I wonder how long we will consider this medieval patriarchal custom. Are we really sensitized? Will our system ever be change?

My Govt. ID cards proudly announce that I am the daughter of “Mr…..”  My
mother who carried me in her womb for nine months, faced labour pains bravely and then gave it her all to raise me up does not exist anywhere in my identity.

Even when we are required to fill up any form of Government offices, the column next to “Name” says “Father’s/husband’s name”. There is no mention of the mother’s name and I just don’t understand why married women have an option to be identified by her husband’s name while a married man does not have so.

My son studies in a renowned convent school of the city and yes the topic “Gender Sensitization” is included in their ICSE board Social Study syllabus since primary classes. So being a woman, I should be proud that my son and the fellow students of this school or any other posh schools are going to be the sensitized citizens of our country devoid of gender bias.

But no, I feel abashed when I see “……..” Son of  “Mr……” in his school ID card. Where am I, the mother? Does a child belong to only his/her father? Mother does not have any role to play in identity? Or the chapter of “Gender Sensitization” is merely a theoretical concept?  In practice, from early childhood, students are being encouraged to believe that officially father’s identity is more important than mother.

Lots of compliments, poems, songs, videos, write-ups social media initiatives and hefty words to describe mother’s role in our life, but at the end, we are recognized only by our Father’s name, she is just nowhere. Our system can’t even effort to put a slash (/) to include her name as “Father’s/Mother’s name” in our Identity cards. It could mean that both are equal and we have the option to choose anyone. Though, the best is to include both the parents’ name.

I wonder how long we will consider this medieval patriarchal custom. Are we really sensitized? Will our system ever be change? Or we should admit that the modern and educated society where we believe to belong is not practising gender equality. 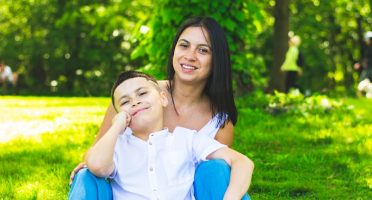 "Mumma You're Bleeding!" How I Explained Menstruation To My Young Son 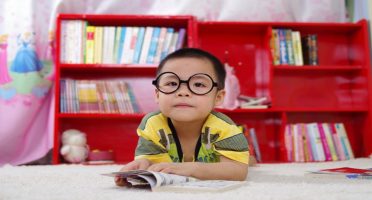 Sad Ending Of A Boy's Love Affair With Fairies 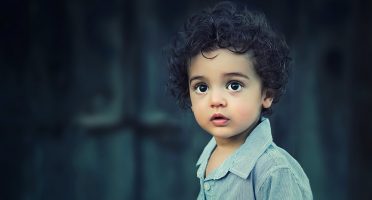 Let Them Have A New Home