Mumbai Summer : The Good, The Bad And The Ugly

Temperature-wise, we are pretty cool in comparison to say Nagpur, Ahmedabad or Delhi, but then we add this additional scene changing aspect of humidity and we have a killer formula!

As a casual, unbiased observer, I can tell you that folks exercising in Mumbai’s open air at any time of the day, during the wonderful months of April, May or for that matter even October, are brave folks. They are the kind of recruits a commando team would aspire to have; relentless, persevering and undaunted by the rigours of a Mumbai summer. I drive past a walking trail with a wildly popular open-air gym and gaze in wonder at these striking examples of human grit and determination.

Let me be more specific about the Mumbai summer. Temperature-wise, we are pretty cool in comparison to say Nagpur, Ahmedabad or Delhi, but then we add this additional scene changing aspect of humidity and we have a killer formula! A formula that can siphon your energy and bring you to your knees, crawling towards the nearest fan/AC in no time. It is also the ideal time to host international cricket matches. It is one of those plots to legitimately slay your opponents using the advantage of your home turf’s life-sapping climatic conditions. If we natives find the heat oppressive imagine what it would do to people accustomed to temperate weather?

At home, the most coveted seat during these months is the one directly under the ceiling fan. One that everyone fights to occupy at all times. The doorbell rings. I warily rise from this besotted seat and make my way towards the door, away from the radius of the fan coverage and the floodgates break out…sweat pouring from every goddamned pore. By the time I am staggering back to my sanctuary under the fan, the throne has been usurped by the offspring. A few emotional words reasserting the pains I went through delivering his big fat head, washing countless nappies and sleepless nights spent turning over the cold compresses on his hot forehead…and he finally relents and I re-usurp the throne.

You see I am conscientious about A.C usage, what with the ceiling-hitting electricity bills. But there is only so much self-control one can have. A few days into this kind of ill-treatment from the weather gods and I buckle down under the pressure; the A.C is on 24×7, mind you, only in one room of the house and that is where you’ll find the whole family, along with each one’s set of inseparable mobiles and chargers. Doorbells go unattended, landline phone calls unheard, but honestly? Who calls or rings when the world is scorching at 38º Celsius and rising with 150% relative humidity?
Summers are the time when schools declare holidays, considerate to the fact that humans can endure either mental or physical trauma, only one at a time. Of course, moms are exceptions to this rule, what with us being called super-humans or demons.

The kitchen is one under-privileged area that does not have access to cooler climes. Cooking comes close to third-degree torture. I see rivulets of sweat pouring down my arm and forehead as I stew over the stove and I am reminded to stay away from ordering outside food as I imagine strange filthy cooks poring over steaming pots in unventilated kitchens with giant burners and….ewww!! Swiggy, Zomato et al can keep promoting no-cook summers but I am not going down that alley! But, but, but, mommies are always expected to do their best under all circumstances, right? Your kids practically live to eat during summers and thus born out of survival instincts are inventive one-pot recipes. I can claim fame to a few such time and effort-saving recipes myself (patents pending). Recipes that keep the offspring satiated for at least 2-3 hours, while you pick up the trail of fun activities enthusiastically begun and strewn all over the house, right until your next battle with the ladles and pans.

Main meals aren’t the only thing your summer cooking entails. You can’t believe the number of munchies and the gallons of beverages the kids and their friends can put away when they are up to various fun “activities” like playing online games or staring at the screen all day. Many moms make hay while the sun shines and are up to their elbows in a pickle, jam and goodie-making adventures. I’ve indulged in such ventures too and beat a hasty retreat when I realized that a kitchen is a place of no reprieve or escape.

By the time I am done ladling out the last batch of goodies and stirring a fresh bucketful of homemade lemonade, I hear a clang. The clang of a large, empty aluminium drum hitting the floor. The pack of wolves, they call kids have managed to polish off that huge mound of goodies, emptied the juice barrel while spilling half of it before I even came out of the kitchen! That does it! Kurkure, Lays, Tang and whatsoever junk it is for you folks!

Summers are not always about holidays to hill-stations, exotic trips abroad….and family get-togethers? Sadly, they are not so common today as grandparents are older and less agile than they used to be, folks live continents apart and maybe, just maybe because hearts aren’t as large as the homes we have today.

While you can keep reminiscing about those notorious pranks you played on/with your cousins and the amount of grandma’s food you scarfed, the truth is it was all in the past and you really need to stop boring gen-next with those stories! You need to make summers memorable for your kids. You do want them to inflict their kids with their own stories of childhood summers, don’t you? 😜I’ve engaged in some rather fun and fulfilling art-craft summer projects when the kids where young. One of the motivations to do so is to save me from the hustle of shepherding them to the umpteen, highly expensive and over-rated hobby classes that mushroomed all over during this time. Classes that taught you to fold paper, mould and paint ugly vases, stick buttons in a pattern, go crazy with glitter, dance to a Bollywood tune using PT exercise steps…ahh, I could do this too. You see, these young wards make for some really awesome, enthusiastic and high energy-level helpers provided you package it well. Something fun, engaging, interactive, creative and yet not too mind-boggling or back-breaking.

As the kids have grown older, summers are now all about exams and coaching schedules, designed to traumatize and distress students. For some pessimistic reason, most graduate/college exams are held in the month of May! Kids whiz in and out of home, to and from classes or test series. So now you are holding the fort, ensuring they are sufficiently hydrated and nourished, carrying all their documents, not over-stressed or demotivated, ready and alert to pick up your purse and disapparate in a jiffy to where you might be needed.

Holidays are a nightmare to plan with conflicting available dates, snarky dismissals and fussy stipulations over destinations being insta-worthy over everything else!

Then I ponder, how will summers be when these birdies fly away from the nest. No extra cooking, cleaning, no screaming kids, no yelling back from me, books not splayed all over, beds neatly made, no toys lying on the floor to trip over, the throne under the fan all mine…sigh and oh so sad…boohoo! Life!

We oldies would probably plan a getaway to cheer ourselves up. We’d start conversations dedicated to the hot, sultry weather, global warming, progress to how things have changed so fast and ended up swapping stories of summers gone by. 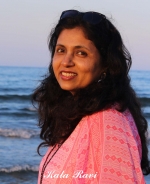 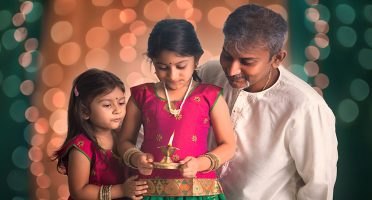 A Homemaker Looks Back At Her Hectic Yet Happy Family Diwali That Just Went By... 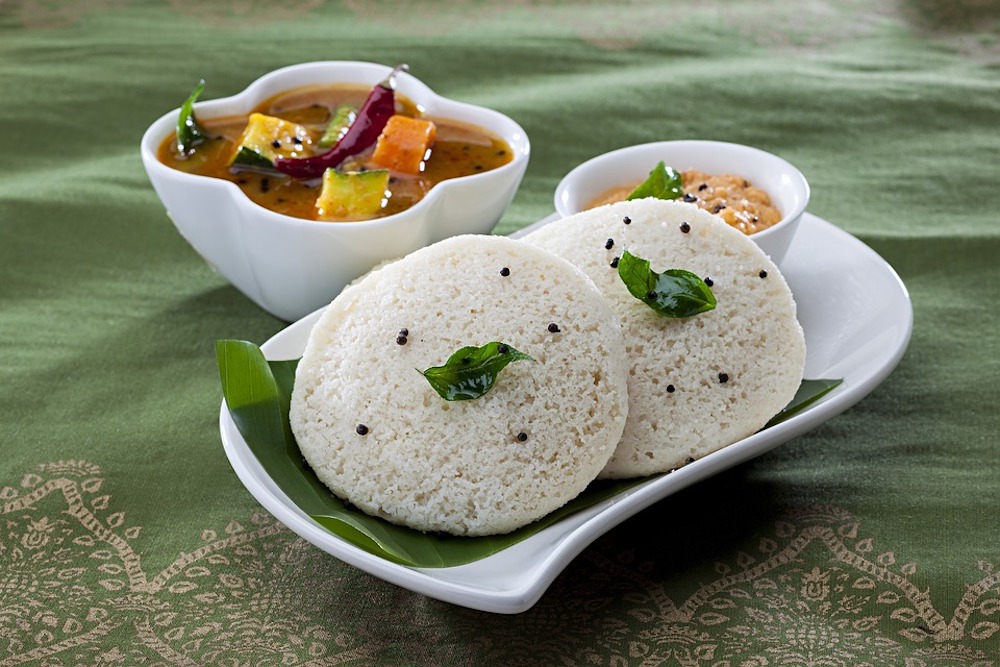 The Delightful Tales Of Aunty's Idli-ism A.K.A How To Make The Perfect Idli 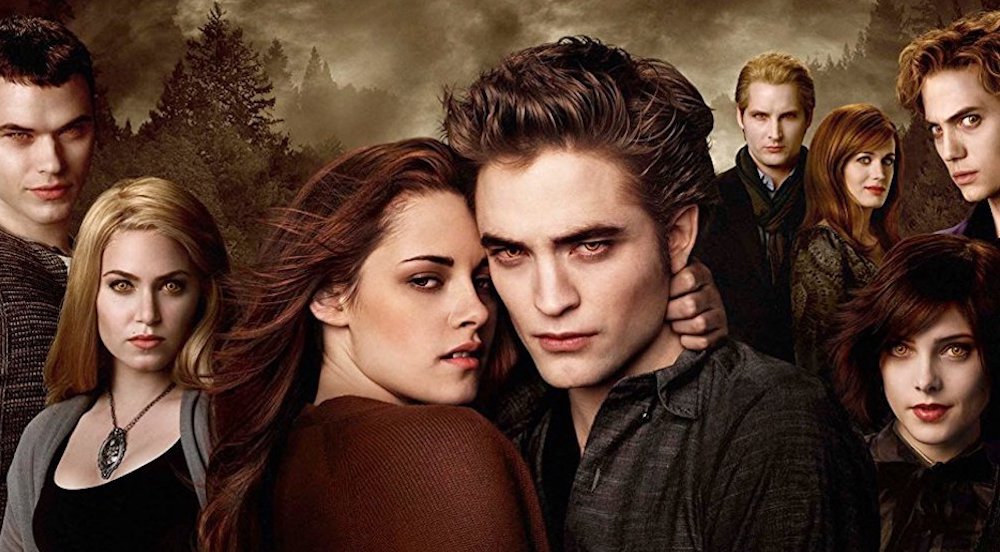 Why Twilight Hit Me Hard, When I Had Dismissed It For Years As 'Mushy Teen Stuff' 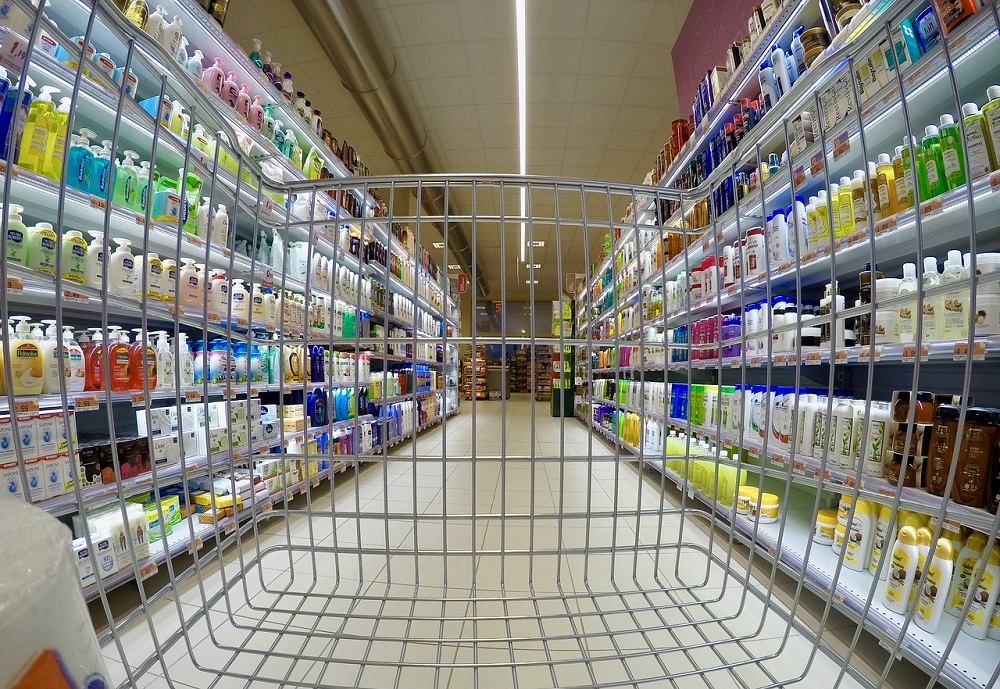 Grocery Shopping At Supermarkets: Are We Going Overboard? 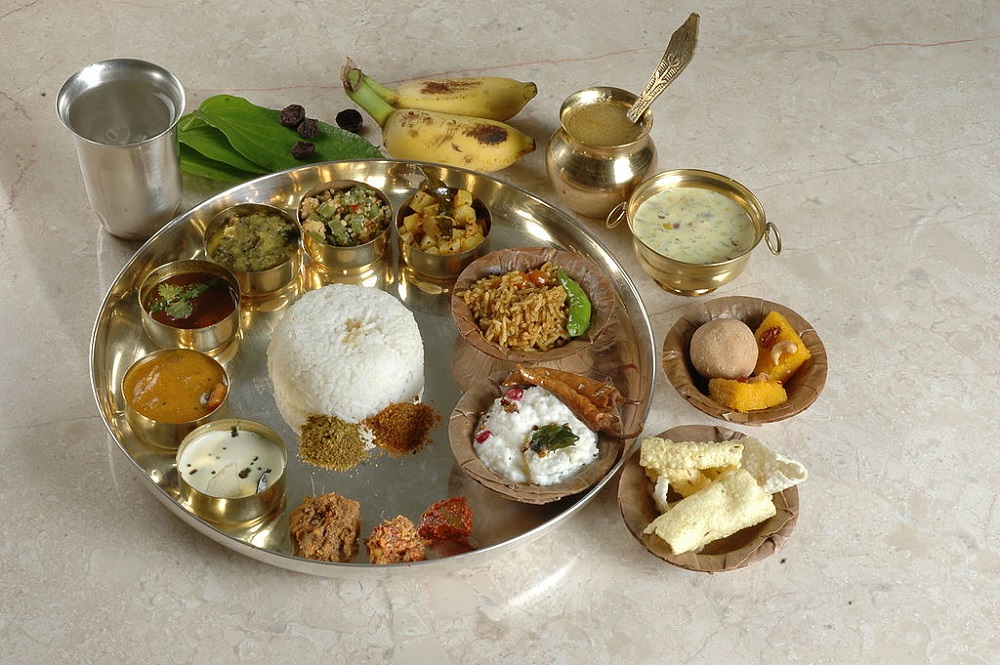 Food, Glorious Food...! The 'Solution' For All The World's Ailments? Food For Thought, Certainly! 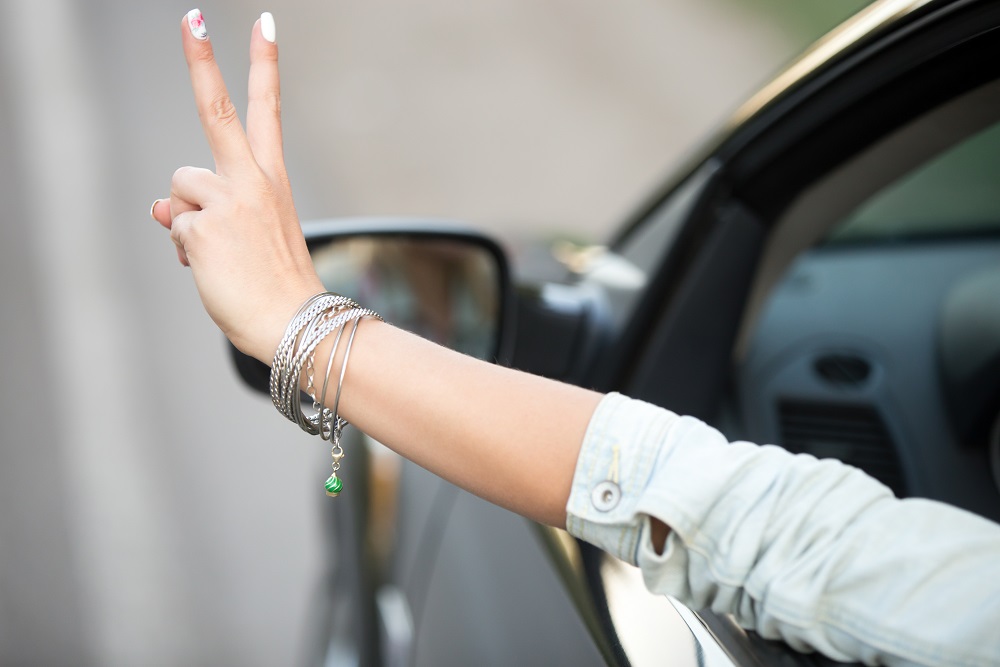 What Women Want From Their Cars. Car Manufacturers And Dealers, Are You Listening?