The Grey Men Who Have Preyed On Women All Their Lives

Have you ever met elderly men who feel 'like a father'? Until their hands make a move in the wrong direction? This is a story of realising that people have many grey shades to them, beyond what is immediately visible.

Have you ever met elderly men who feel ‘like a father’? Until their hands make a move in the wrong direction? This is a story of realising that people have many grey shades to them, beyond what is immediately visible.

January 2019… the news made its rounds on whatsapp of a 70 year old man in Thane, Mumbai caught sexually assaulting a young girl – a video of his confession was being made viral on whatsapp, so that he did not dare to do it again ever in his remaining lifespan. This disturbing news has remained with me for a long time now. It brings back memories of various instances when I have been exploited myself, by men from different age groups.

The first time it happened to me was long before any ‘good touch, bad touch‘ lesson was taught and long before I even knew what I was feeling. I was hardly 9 or 10 and spending my annual vacation in Bombay at my uncle’s place. These were two months I always looked forward to. It was a totally different life from what we led the other 10 months of the year. It was Bombay vs Trivandrum, it was Modern vs Conservative, it was English/ Hindi vs Malayalam, it was All cousins, uncles, aunts, grandparents Vs Just us, it was an Apartment with a lift Vs a Stand alone house.

One evening as I was returning after playing downstairs, and got into the lift to go the 4th floor, the old lift man in one hand presses the number 4 button on the lift, and with the other squeezes and touches me all over. I have seen this person so many times and have smiled and talked to him, but today he did something which felt .. I didn’t know what! He was done by the time we reached the 4th floor. And I walked out of the lift entering my uncle’s house all confused. I was one of the youngest in the cousins gang then and never really had an opinion or say in anything. No one asked me anything and I didn’t know what to tell anyone. I just didn’t know what had happened.

Like most kids who grew up in my generation, we were not taught or exposed to many things at the right time. We learnt through experiences and mostly on our own. Conversations, discussions were rarely there in the family, school, or any social forum. There was a schedule, there was discipline, there was a way to lead one’s life and you had to learn to do it that way. Black and white… no greys were ever brought up, discussed or accepted.

As I grew up, I also stuck to the black and whites and kept away from all that was black. I saw the grey – unusual things and people only in the movies. And when any such incident repeated itself, I learnt ways to protect myself and always went with the warning – prevention is the best measure! ‘Provocative’ clothes, distracting make up were all a taboo and I knew better to keep it that way.

I soon landed in Mumbai for my higher education and underwent a cultural shock. The first night I came back from college and got out of Grant Road station, I saw sex workers standing outside with bright lipstick and skimpy clothes on. The queer was right there in front of me. A bigger city, more exposure, and more of grey spread all over. As a single woman, I unknowingly started learning to be strong (even if I wasn’t, I had to show it to the rest of the world), deal with situations and fight back. A mask was starting to grow over me and I was adapting myself perfectly into a Mumbai-ite. I spent 5 years in this city and went through myriad experiences.

I was working as an Operations Manager in a big company and had a regular customer – an 80 year old man with fully white hair and dressed extremely well, who used to visit us once a month for his shopping. He was a well known astrologer who had big clients in the posh areas of Mumbai. He usually came to the store late in the evenings and needed me to walk around with him helping him select the best brands as per his requirements. One such evening, he was talking to me when suddenly his left hand starts touching me behind in a not so right manner. I stopped right there, and walked out of the store into the back office. Here was a man whom I respected like a father, who knew me formally to me at least a year and had even foreseen a beautiful future in my hands….he was showering the grey all over himself today!

There were other relationships too forged in this city, which initially brought out innocent, bright, beautiful colours, but as time passed they moved to other colours, ending with a grey monotone. One evening as I returning home standing by the wide open doors in the local train, a young boy who was selling something on the train came close to me and squeezed my bottom.  I turned around and slapped him so hard that he starting crying. He got out at the next station and was thrashed by others too. I realised that I was shaking myself. I too witnessed a colour within me that I never knew existed. I was not all white either…

It’s been almost 20 years since then. I have a 10 year old daughter of my own today. Career, marriage, motherhood, and leading a family has happened in these 20 years. As I have grown, I have shadowed through many emotions and seen many more. The grey I think is the colour which society in general doesn’t approve of. 90 percent of the time, social structures still exist in black and white. And we all cover our greys to blend into society. Exposure, conversations, society has moved a long way in the past 20 years.

But the 70 year old man is still stuck there today!  He hasn’t got a place to express and vent out his greys and he is letting it over flow into society. Like all the distorted men who have exploited women all their lives. However today, he isn’t going scot free like he did 20 years ago.

As for me personally, I can now identify so many shades between the white and the black. And as I notice them, I also realise they are omnipresent – far and near. So now when I try to sketch out a person, in the midst of the white canvas and the black lead marking, the shading of the grey gets an equal acknowledgement! 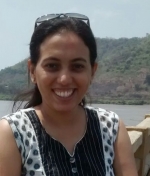 I am an individual looking for ways to express myself. With every path and action of living, this undercurrent exists. Nature- both human and environment are my main focus of expressions. With an opinion about read more... 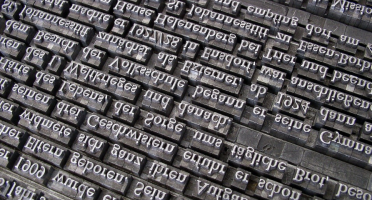 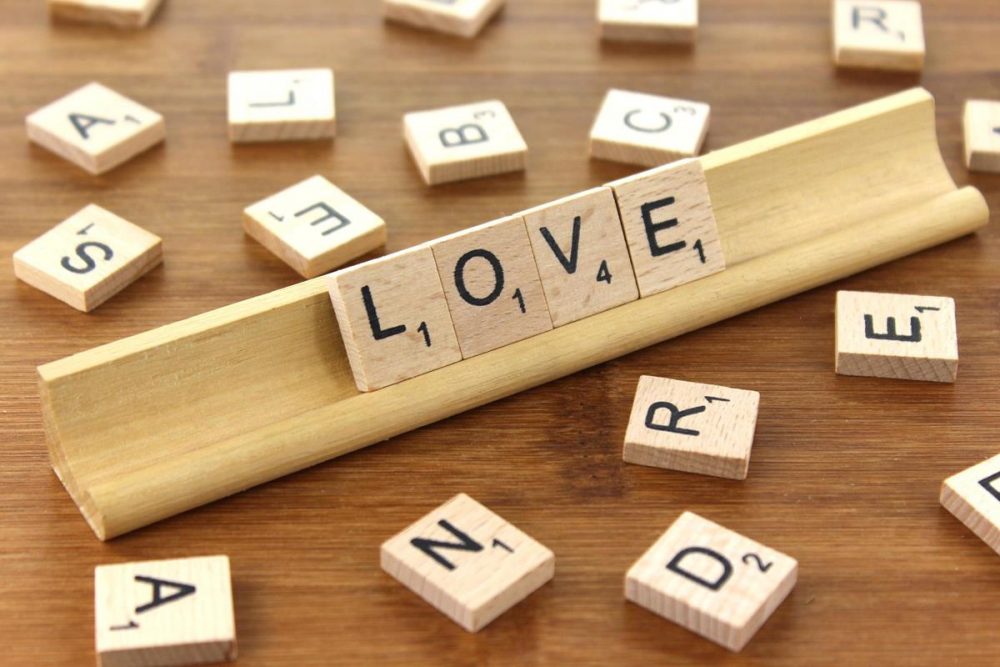 So What Do You Really Mean When You Say You Love Someone? What Doing Yoga Taught Me About Healing. And About Myself