If saas-bahu serials are as bad as some of us believe, why do so many women (and men) consume this content night-after-night? Is it just lack of options or there is more to it? Here's an alternate point-of-view.

If saas-bahu serials are as bad as some of us believe, why do so many women (and men) consume this content night-after-night? Is it just lack of options or there is more to it? Here’s an alternate point-of-view.

An oft-repeated topic of discussion that I have come across at social dos and on social media is about “the state of Indian television”.   People are vociferous on Facebook pages about “Why can’t we make shows like Game of Thrones? Let’s shut down the regressive saas-bahu shows”.

But saas-bahu shows have been going strong for decades now – a whole generation waited in the early 2000s to see if Mihir Virani would come back from the dead and a whole generation now waits to see if Abhi and Pragya will finally meet. This begs the question – if the content is as bad as some of us believe, why do these women (and men) consume this content night-after-night? Is it just lack of options or there is more to it? Are they weird for liking it or am I for not?

It is easy to be condescending and dismiss the large chunk of the population watching these shows, but the fact is that these shows connect with them. And this chunk includes modern, independent, privileged women who cannot fathom wearing sarees or serving dinner to their in-laws every night or admit to liking the saas-bahu shows.

So, how do these shows connect with their audience?

They create an alternate reality that the audience can vicariously live. They can have an ideal mother-in-law who dotes on them and (not or!) an evil mother-in-law who they can stand up to, something they cannot in their real lives. They can experience the nok-jhok of a burgeoning romance and have an understanding, supportive husband. These are elements they want, but miss in their real lives. 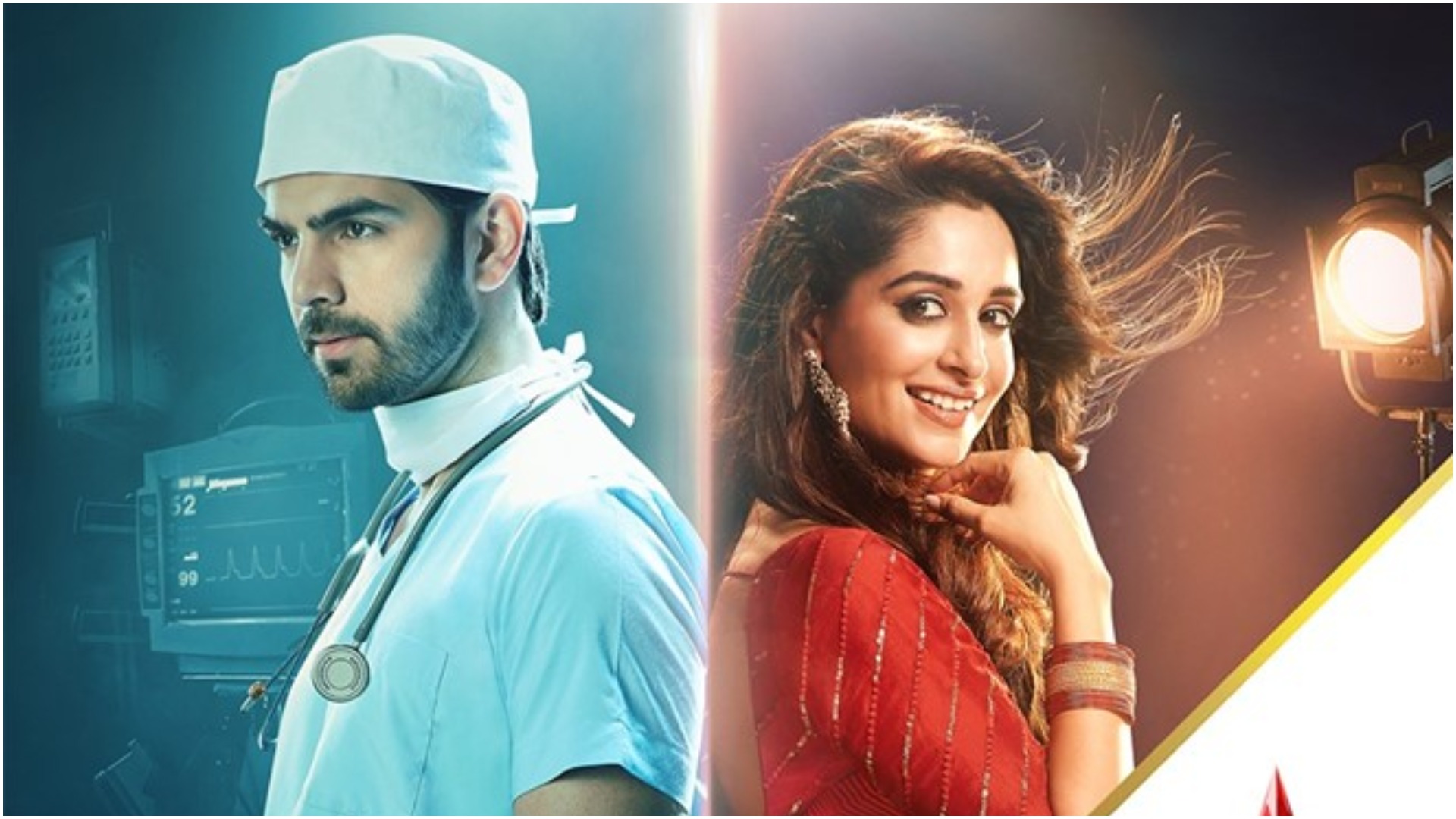 Kahan Hum Kahan Tum Is A Breath Of Fresh Air From Saas-Bahu Dramas!

They can feel the ordeal of a newlywed trying to ‘adjust’ to her new household or the righteous suffering of the protagonist on the receiving end of her antagonist’s intrigues. These are the elements they can find a parallel for in their real lives and hence feel strongly about. As a bonus, they can experience this intense emotion from a safe distance. If it gets too intense, they can escape back to the real world.

These shows make their audience feel optimistic, empowered and connected. The shows that might feel regressive to us, have exactly the opposite impact on the target audience. Aspirations in family dynamics are now inspired through these shows. Shows showing working women balancing work and family make it easier for them to be put up as examples of a changing world. I once met a viewer who made her mother-in-law see a popular saas-bahu show so she could treat her like the bahus were treated on the show! The show gave them a template for a better family dynamic.

They also act as a little window to the other inaccessible world of fashion. Women in smaller towns as well as in bigger cities follow fashion trends from these shows like gospel. The Lakme Fashion Week type of fashion is irrelevant to their lives – Ishita’s blouse and Naira’s dresses govern their sartorial choices.

But aren’t these shows all the same?

A lady in Ujjain recently gave me an interesting perspective – “if people watch Game of Thrones, Vampire Diaries and Supernatural, they are ‘cool’ but if I watch Qayamat Ki Raat, Nazar and Daayan, I am regressive?” What the genre provides is simultaneous connect and escape from reality – something that the viewer values in today’s staid yet chaotic world.

Of course Indian television could do with better stories, better characters – however, in a diverse country such as ours, is it also not unfair to judge people for their content choices?

Founder, Pixights Consulting. Having worked for 16 years in the market research industry, Monalisa started as a one-woman army when she founded Pixights Consulting, in 2012, banking upon her expertise in media related research. read more... 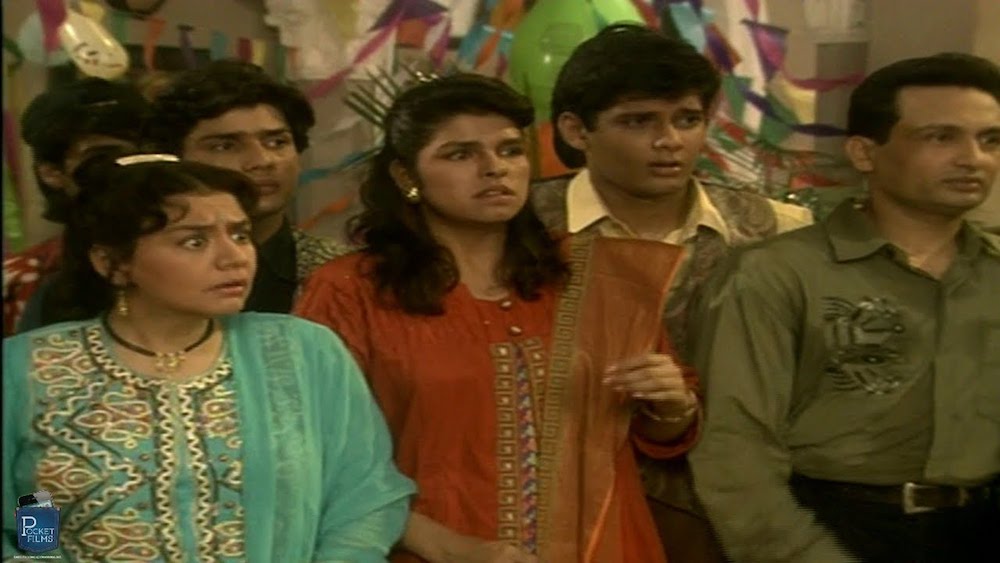 I still remember in the nineties, when Indian television industry wasn’t swamped by the cable TV network, there were many of us who used to rush home to watch ‘Shanti’, a series that revolved around an illegitimate girl child and her struggle to get justice for herself and her mother who was raped by two powerful businessmen. It was a series whose story was much ahead of its times and the credit goes to the makers for dealing with a sensitive subject with compassion and empathy. There was no high drama, the plot was mature and not stereotyped and the actors did a fantabulous job in enacting the characters down to perfection. Shanti played by Mandira Bedi was a strong, independent, working woman who knew her mind, knew what she wanted in life and of course knew how to get work done.

Indian daily soaps have been ruling the Indian TV market since a very long time. From rebirths to old characters living for around 200 years to animals falling in love with humans, and humans turning into animals… we must have seen it all.