How I Loved Being A Mom To A Boy!

The author always wanted a girl child. But, when she became a mom to a boy, gradually her apprehensions vanished and she realized that it was fun raising a boy and they were special too.

The author always wanted a girl child. But, when she became a mom to a boy, gradually her apprehensions vanished and she realized that it was fun raising a boy and they were special too.

To me boys were strange beings, ones that I liked but couldn’t really decipher. I understood girls, boys – not so much, given the fact that 15 years on I’m still working to understand my husband and vice versa. There’s a reason why men are from Mars and women from Venus and I would have preferred to tip the scale towards Venus in our household.

When we first became pregnant, much to my husbands chagrin, I was confident of having a girl. Every scan was scrutinized unsuccessfully and every word our doctor spoke was dissected, all in hope to just get a hint of what the future had in store.

On 23rd August, 2012 our world changed when we welcomed our first born, our SON into this world. Yes a boy! How did that happen to me? Surprisingly though, the feeling of disappointment never came. The moment he was put on my chest immediately after birth, I fell in love with my perfect baby boy. What entailed after that, made me fall in love with being a mama to a boy every single day. Holding him at nights, singing nursery rhymes and songs on a loop, I thought to myself, “I didn’t know I would sing to you? I wonder what other surprises are in store for me.”

He was a new born dressed and swaddled in pinks, and why wouldn’t he when I shopped keeping a girl in mind and once he was born I felt only right to raise a metrosexual gender neutral boy, who loves pink as much as he loves Spider-Man. Wishful thinking on my part maybe!

But, boys love their mamas in a way no one can, its a pure ferocious love. I have come to understand the term ‘mama’s boy’ in it’s true sense today. From being his first love to the one he wants to be married to forever, this little boy of mine is the epitome of “my heart is walking outside my body.”

I learn something new every single day that makes me thank God for setting me straight by giving me a boy. Boys have this fierce urge to protect you and make you proud. They want your snuggles even when they seem to be too big for it and need you to make themselves feel secure. The outwardly appearance of being tough is replaced by the kindest word or sweetest touch in the blink of an eye. Sweet sleepy time kisses and “I’m glad you are my Mama” move me every time. There are myriad of ways in which he can move me:

Slipping his hand into mine at every opportunity.

Flexing his arms in the mirror to see his non existent muscles, when he thinks no one is looking.

Telling me things he thinks I want to hear to make me happy and proud.

Doing things to make me smile because he can’t bear to see his mama sad, tired or upset.

Hugging me with his lanky arms, the same ones which will be bigger than mine one day too soon.

The pride when he tells me something I didn’t know before.

The inherent need to be just like his Dad.

Referring to me as his ‘babe’.

Playing me my favourite songs on the piano- just to have me sing to him.

And I reluctantly agree, even his annoying repetition of every word I say just to irritate me can move me.

Boys bring with them unending energy, constant running and moving and tons of restlessness. Dinner time conversations involve potty songs, smelly farts and loud burps. Well these aren’t restricted to dinner time to be honest! But regardless, this is a love that I never expected. A rough-hugging, sweet-talking, limit-pushing kind of love. And I’m so thankful that I got to experience it because I didn’t expect it. I didn’t know.

Being a little boys mom will change you, harden you in some places, soften you in others, but will ultimately give the sweetest memories of when, for a brief period, you were everything to a sticky-faced little man.

Not that I don’t love my baby girl, oh she has completed me in more ways than I will ever know, and we’ll leave that for another post. But ,now I know what it’s like to be a boy’s mom, and I wouldn’t trade it for anything in the world. 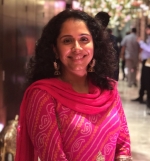 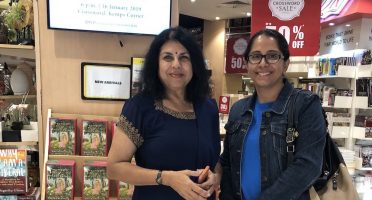 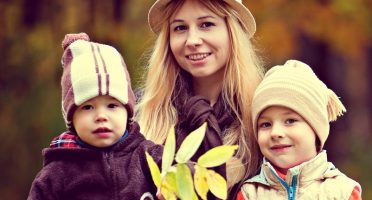 3 Life-Lessons I Want My Children To Learn From Me 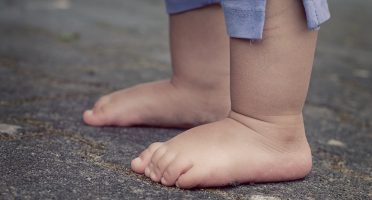 The Ultimate Potty Training Tip That Worked For Us