In recent times, the issue of gender neutral or unisex toilets has come up frequently in the US. But what about in India? Here's why they are important.

In recent times, the issue of gender-neutral or unisex toilets has come up frequently in the US. But what about in India? It is not common to see such toilets in Indian public spaces. However, unisex toilets are important to consider since there is a large transgender population in India, many of whom are children.

To start with, who is a transgender person? This is someone who identifies with a different gender than the one they were assigned at birth. For those who have a birth certificate, the assigned gender is the one given on the birth certificate. Transgender people face quite a lot of discrimination around the world, and their rights are somewhat ambiguous in India, despite it being legal for them to change their name and gender on official documents.

Some people (who may or may not identify as transgender) do not identify as either male or female. Such people are generally called non-binary (that is, not identifying with either of the two binary genders, male and female) and within India they are often referred to as third gender individuals.

Transgender and third gender individuals often experience a feeling called dysphoria, which is a feeling of disconnect between their body or the way they are perceived socially, and the gender that they identify with. For example, a transgender woman might feel dysphoria if she is referred to as “he”.

Why is all of this important and what does it have to do with gender neutral toilets? Well, transgender and third gender people often feel dysphoria when they use the washroom that does not correspond to the gender they identify as. Dysphoria can often be debilitating, and can lead to depression and anxiety. There are, however, things that we as a society can do to reduce dysphoria in transgender and third gender people. Studies have shown that rates of suicide among transgender people drop when they are given access to facilities that match the gender they identify with. One way of providing such facilities is to have gender neutral toilets, or at least transgender-inclusive toilets, in public spaces.

In some spaces, it is feasible to have more than two toilets. In this case, the third toilet is often a disability-friendly toilet. This is good not only for transgender and third gender people and people with disabilities, but also for parents who might need to take their small opposite gender children to the bathroom, and for older people who may need to be assisted by someone who happens to be of the opposite gender.

But India doesn’t even have basic toilets in many places…

Not every public space has the capacity for a third washroom. Many parts of India struggle with even basic sanitation. Are gender-neutral bathrooms really that important considering that such problems also exist?

Yes. This study showed that dysphoria is one cause of open defecation since people who do not have access to a bathroom that they feel comfortable in may have no other choice. The study also shows that there are transgender organisations that are actually helping to bring in public toilets in areas where there are none at all, and are making sure that they are gender neutral.

Another issue that often comes up is that women may not feel safe in gender neutral toilets due to the presence of men. (Note: trans women are women, and have just as much of a right to use women’s toilets as cis women do. When discussing this issue, people often get mixed up with this point.) Three sets of washrooms (or, at least, three toilets) are a possible solution. Another solution, which I have seen being used in India, is to have a larger cubicle that contains both a WC and a urinal, allowing anyone using the toilet to choose the facility that is most convenient for them.

A different problem is that having trans or non-binary use a separate washroom from other people immediately makes them a target for violence or harassment, especially in a place like India where social acceptance is still far away.

So each type of option has its pros and cons. Binary segregated toilets don’t have an option for non-binary/third gender people. Separate washrooms for non-binary people make them a target for violence. Having just one toilet for everyone would make women feel unsafe since men are sharing their toilets. And having a larger cubicle with both a urinal and WC may be prohibitively expensive.

But here’s the thing. This 2014 Supreme Court ruling makes it mandatory for public spaces to provide adequate washroom facilities for transgender and third gender people. I don’t know a lot of places that follow this rule, but they should, not just to abide by the law, but also to make a significant section of the population feel more comfortable and to make public spaces more accessible to them.

So far, we have not been able to come up with a perfect solution. We as a society must brainstorm to come up with other options for gender neutral toilets. But if you are in charge of a public space, here are some steps you can take:

Finally, whether you are in charge of a public space or not: if you see someone in a toilet in which you think they should not be, don’t tell them that. They know who they are best. 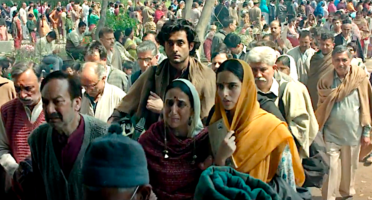 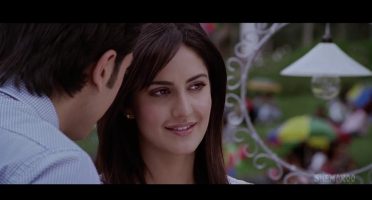 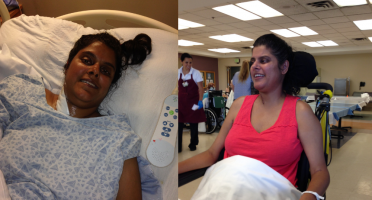 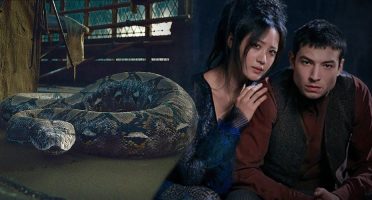 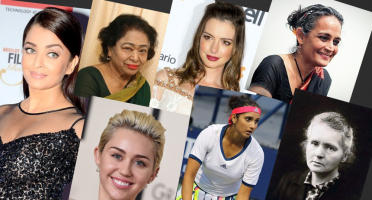