Upcoming Sonam Kapoor starrer Ek Ladki Ko Dekha Toh Aisa Laga appears be a humorous look at what happens when a family finds out that their daughter is lesbian. Take a look at the trailer!

Upcoming Sonam Kapoor starrer Ek Ladki Ko Dekha Toh Aisa Laga appears be a humorous look at what happens when a family finds out that their daughter is lesbian. Take a look at the trailer!

I felt very emotional while watching an episode of the Indian television serial Satyamev Jayate featuring the stories of various people who identified as being homosexual. However, I was taken aback when suddenly, the audience was asked if they be able to really accept a lesbian daughter or a gay son. Though I felt the agony of the young people who were gay, the answer was definitely not a ‘Yes’ at that moment for most people, including me. So, yes, we all need to go a long way as far as true acceptance is concerned.

Talking about our Bollywood movies, 1996 gave us one of the earliest movies that depicted a lesbian relationship, with Deepa Mehta’s Fire that truly ignited a fire in the form of protests by some religious organizations claiming that such relationships are opposed to our culture. After a Supreme Court order, the movie was re-released and won various critical acclaim for depicting some dark truths very realistically. The movie was not exactly about women who identified as lesbian but about two unsatisfied married women who refuse to be dependent on their husbands for their sexual needs. Still, it dared to talk about something considered a taboo then.

Though all of them have talked about such a sensitive issue, rarely have a parent’s emotions about their child being homosexual been examined and that too in a humorous way. That’s one reason we must look forward to watching this upcoming romantic-comedy-drama film Ek Ladki Ko Dekha toh Aisa Laga featuring Sonam Kapoor as Sweety, a lesbian woman. The movie is a Vinod Chopra Films production and directed by Shelly Chopra Dhar. Sonam Kapoor would share the screen space for the first time with father Anil Kapoor who also plays her father in the movie.

The movie revolves around Sweety who is afraid to unveil the truth feeling that her family would not accept the reality. It appears to be about her ambivalent emotions and a situation where she cannot decide whether to reveal the truth before her traditional family or not. It’s also about modern-day parent-child relationships where the parent is often close enough such that the child is comfortable talking anything and everything with them.

It’s great to see that the team behind Ek Ladki Ko Dekha toh Aisa Laga has decided to focus on this issue, and that too with humour. I’m waiting for February 1st when the movie will be released, to see if the film lives up to its promising trailer, which you can see below! 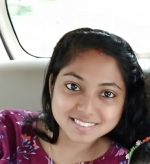 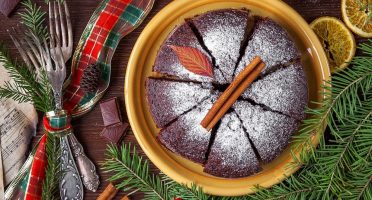 3 Delicious Christmas Cake Recipes With A Desi Twist - Baking One This Year? 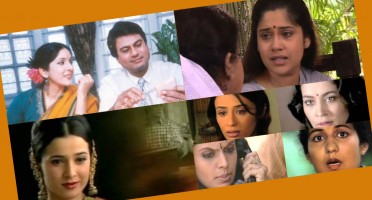 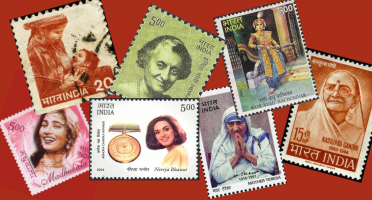 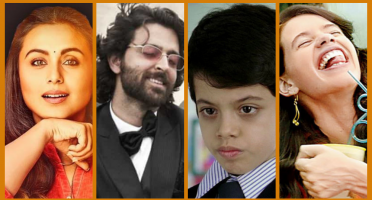