The new Surrogacy Regulation Bill entirely bans commercial surrogacy, but that may only push the business underground rather than protecting the poor women who act as surrogates.

The new Surrogacy Regulation Bill entirely bans commercial surrogacy, but that may only push the business underground rather than protecting the poor women who act as surrogates.

If there is one thing that Indians have learnt to do, it is to bypass rules. In a nation of a billion people, the mass mentality is that you don’t get what you want by following rules. And as such, they don’t hold much weight for the rich or the extremely poor. As always, it’s the middle class the bears the brunt.

And if there is another thing that Indian legislators have learnt to do, it is to ban everything they don’t understand or can’t be bothered to regulate properly because it doesn’t get any votes.

The latest victim of these two mentalities will be women looking to become mothers or support their families. Enter the ban on commercial surrogacy. The Lok Sabha passed the Surrogacy (Regulation) Bill on December 19, 2018 (Trivia: it’s my son Gaurav’s birthday and our Anniversary too!) completely banning commercial surrogacy. You can get specifics of the bill here.

While it’s a step in the right direction to ensure that women becoming surrogates are not exploited, I’m not sure how well thought through it is. Just making something illegal is no way to ensure it doesn’t happen. Brothels are illegal in India and there are 90 of them running on Delhi’s GB road alone. Every city has it’s own red light district that’s flourishing under the nose of authorities! Child trafficking is illegal and still one child is lost to traffickers every 8 minutes!

So the only thing I see happening with this ban is pushing this whole industry underground. Do you think movie stars and business moguls will let something as mundane as a law stand in between their dreams of having a child? Those who have the means and money will find surrogates (considering how loosely defined some of the terms in the bill are – what determines a close relative, and how will they know that no money changed hands?) It’ll be worse than before because these women will not be able to find any aid in case something goes wrong and perhaps will be paid even less than before.

Don’t get me wrong. I understand that in an industry that involves money and women’s bodies, in a country where a majority of the population is looking to make ends meet, exploitation is a given. What I want the government to do is to understand and deal with the nature of this exploitation. To ensure that when a woman agrees to be a surrogate she is aware of her rights, that middlemen are regulated and audited, that monetary compensation be more defined and transparent, that she is taken care of during the process and after it in case she needs it, and that she is protected from any complications that may occur during the process. These are things banning it entirely will not eradicate.

And banning single parents, and same sex couples from opting for surrogacy at all is plain regressive. After taking a massive step of repealing Section 377, going backwards when it comes to parenthood is just insanity!

I have had a child via surrogacy as well, and I am a single parent. I am forever thankful to the woman who helped me bring my boy in to this world. Without her, my quest to get a piece of Gaurav would not have worked. If I wouldn’t have been able to opt for surrogacy, my life would have been incomplete. And I am glad that I was able to help her out as well. She has a child of her own, and the compensation she received is going towards the upkeep of her child. How can that be a bad thing?

As always, there are 2 sides to every coin. I hope the surrogacy regulation bill achieves what it intends to do – that is to prevent exploitation of women. I hope we see an amendment soon where the drawbacks in the bill are addressed and some provisions for commercial surrogacy made. I hope we take the approach of regulation and not outright bans.

I mean, it’ll be absurd if prostitution is legal but surrogacy is not! 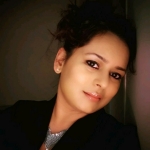 Supriya is a single mom, entrepreneur, marketer, editor, author, and facilitator – on the quest to live a life full of purpose and happiness. After a deeply personal journey, Supriya published her first book, A Piece read more... 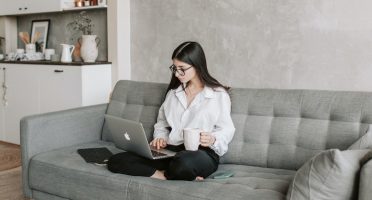 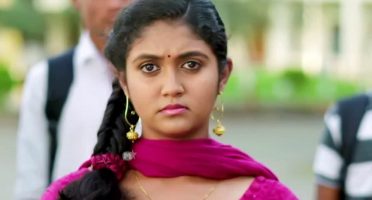 Because The Struggle To Stay Body Positive In A Culture Obsessed With 'Fair & Slim' Is Real! 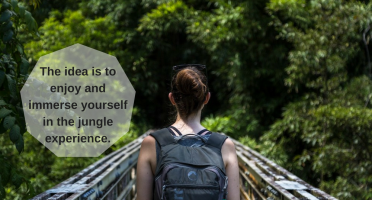 These Beauty Ideals Are (Literally) Killing Us! 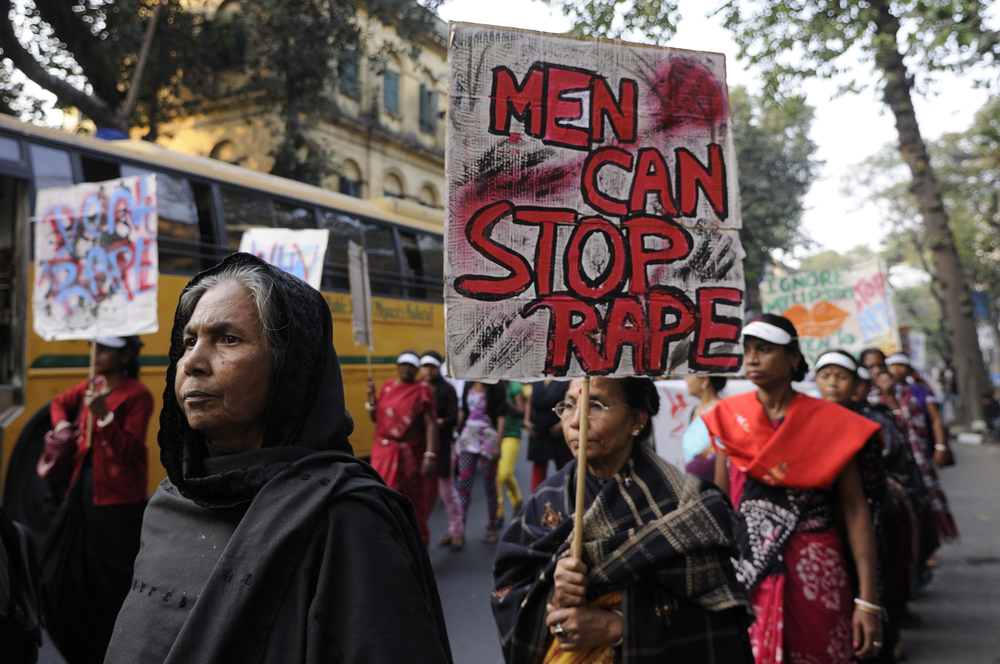 Are Our Minds Without Fear And Our Heads Held High?