The Crimes Of Grindelwald: Fun & Likeable Though It Lacks That Gut Connect

What can you expect from The Crimes Of Grindelwald? Here are some of the highlights presented (sans spoilers). Harry Potter fans will find it likeable enough, if not quite enthralling.

What can you expect from The Crimes Of Grindelwald? Here are some of the highlights presented (sans spoilers). Harry Potter fans will find it likeable enough, if not quite as enthralling as the original series.

Like many millennials, Harry Potter and his courageous quest beckoned me at the oddest and most inopportune moments of my life, moments when I wanted to escape the mundane (read, Muggle) reality of my life. Harry and his friends were endearingly familiar, Rowling’s magical universe iconic.

I had my reservations when a new prequel to the Harry Potter series was planned, starting with the Fantastic Beasts movie released in 2016. Did Rowling do a Dolores Umbridge when she decided to  preserve what must be preserved, perfect what can be perfected with the new movie franchise? But I was thankful when Fantastic Beasts (2016) did justice to the series.

We learnt about new magical creatures, new dark forces such as an Obscurial and Eddie Redmayne totally rocked as Newt Scamander though it did feel like he had a touch of ADD with his body language in the movie.

The Crimes of Grindelwald, a much anticipated sequel to Fantastic Beasts (2016) definitely lived up to my expectations. I was excited to see a much younger Dumbledore take centerstage once again. The helplessness of Queenie (whose radiant smile from the 2016 movie was missing in this sequel) was evident while trying to hold on to No-Maj Jacob’s love. All the characters from the Fantastic Beasts (2016)  movie are back including Johnny Depp’s Grindelwald.

If you haven’t seen the 2016 movie, now is the time to stop, go watch the movie and come back before reading more.

If you are a true Potter fan of all things in the HP universe, you’ll love this movie with its special effects and the back story as to how the world Harry Potter resided in, came into being. However, I had a few disappointments with the way the plot was woven compared to the 2016 movie.

Below are the highlights:

In conclusion, The Crimes of Grindelwald is fun, magical and a good watch for all you HP lovers out there. But I can’t help feeling that the gut connect and root-for-Harry feeling from the HP franchise is some how missing in this one. Eddie Redmayne as Newt is likeable without inspiring HP fervour, Tina is somehow diminished as compared to the 2016 movie and Queenie is a slight disappointment. I expect the movie to make commercial success as all the other movies in the franchise as the movie is after all quite endearing with its likeable characters and ensemble cast. 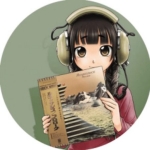 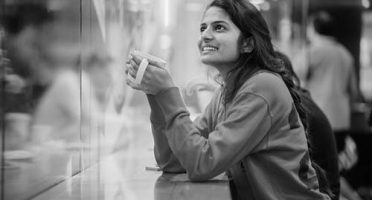 All For A Cup Of Tea! 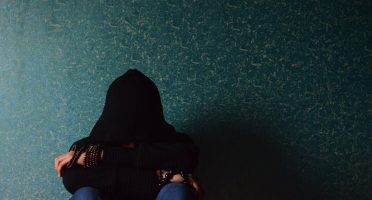 What's Common To Arab Spring & A Recent Auction Of A Sudanese Child Bride? You'll Be Surprised! 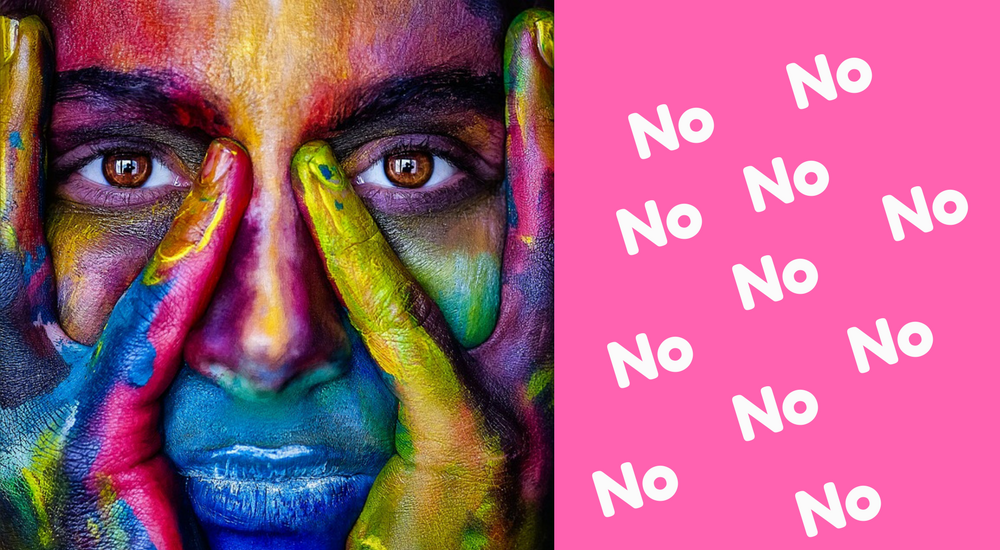 Have You Mastered The Art Of Saying No? Start Learning Now! 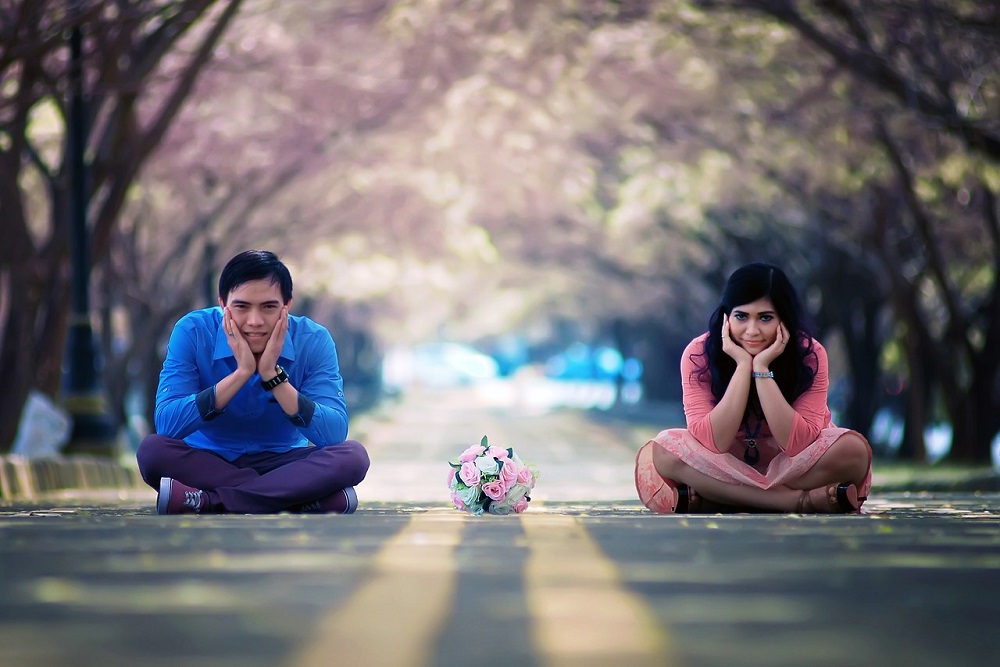 The Switch | He As She And She As He [#ShortStory] Through A Train Window [#ShortStory]