Is Making A Living Out Of Travelling Possible? Rose Tommy Does It!

Rose Tommy, aged 24, is brave and daring enough to explore the country all alone. Here is the story and experiences of a woman solo traveller in India.

This friend of mine has always been different. I got to spend two years, in the same class with her, during our masters in Media and Communications. The course was about to end, we were all busy attending interviews, looking for placement opportunities and planning what to do with our first salaries.

But Rose Tommy didn’t care for any of this; instead, she was completely focused on saving every penny possible to travel the length and breadth of this country – India, to begin her travel expeditions.

The very next day of our final exams, with no plans in mind but just a ticket to Manali, she headed north. She was the only one from our class who wasn’t in town to attend our Graduation Day. She shouldn’t have missed it, I thought back then. But now, after listening to all her stories, adventures and experiences, I am truly speechless.

For almost five months since then, she has been all alone, out there interacting with strangers, handling real life situations, doing the things she loves the most like photography and having the time of her life. “The place, it’s warm and welcoming people, mesmerizing nature didn’t let me go back home,” she said to me over the phone. 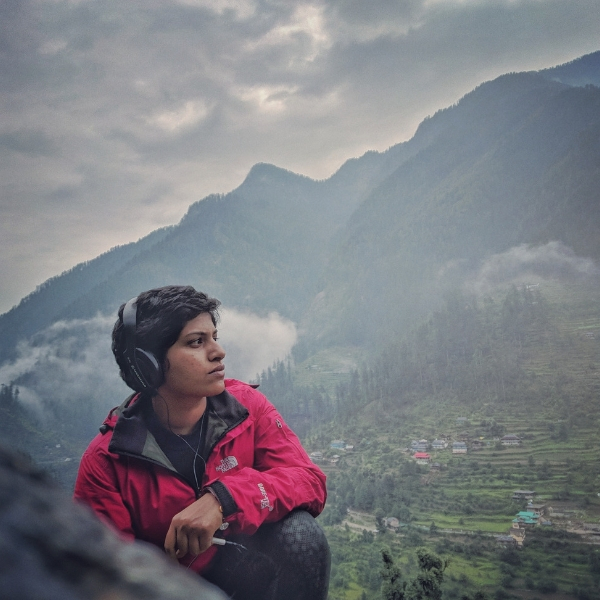 It’s not easy to take the road less travelled. I always used to wonder how difficult it would have been for Rose to make the choice of a different career path. When I asked her the same, what she said surprised me beyond belief. “It was one of the easiest choices I have made in my life, as I never cared about jobs,” she said from somewhere in the Himalayas.

She has indeed explored a lot in these five months and was happily willing to tell me about some of her major experiences. Manali, Jibhi, Shimla, Mussoorie, Delhi and many places in Rajasthan, the list of places she has been to feels endless.

Rose says that she is not a tourist but a traveller. To sustain such long stays and finance her living, she has been working there as well. Be it as a social media manager or baking at a local cafe, she has done it all. According to her, “The best part about travelling in the random and unexpected fun that you can have. I even played cricket with local children on the streets. It was sheer fun.”

She also feels that it’s not all about fun but there is immense learning as well. In five months she had learnt hindi and some pahari (spoken in the areas of Himachal). Specially everyday interaction with the locals is what is highly educative. 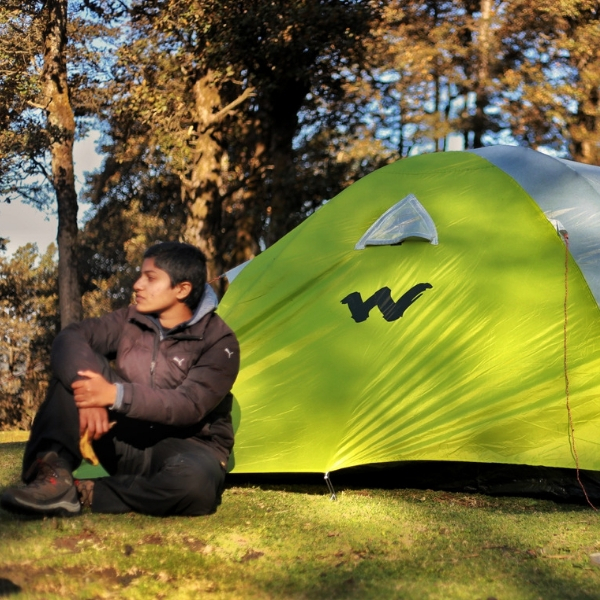 However, Rose strongly feel that India is not a safe place for women. She has had men staring at her, asking unnecessary questions and even trying to scare her just because she is all alone. Talking about one of her discoveries she said, “When people act funny, even if you don’t have a pepper spray, worry not. All you have to do is take out your smartphone and start recording their video. Trust me, in this era of social media where everybody is part of WhatsApp, Facebook etc, they’ll get scared of the video being uploaded and leave you alone.”

Though she is not very certain as to what exactly to do in the future, she has decided to make a living out of travelling.

Towards the end she said, “I am definitely missing my dad and hope to see him soon.” Accordingly she came back home recently. Currently she is working as a volunteer in cleaning up flood hit Kerala. I’m pretty sure that she wouldn’t be staying long at home but making her next plans, packing her bags and heading off following her true calling – travelling and photography.

Apart from being the Associate Editor at Women's Web, where I get to read,

After A Fun Backpacking Trip With Her Baby, Deenaz Raisinghani Suggests Other Moms Try It Too