3 Indian Women Footballers Who Are Killing It Like A Boss

Many of us are leaving work earlier than usual, rushing home to watch the match, tuning into radio stations to know the current score while at work. The walls are adorned with graffiti of Ronaldo and Messi; brightly coloured flags of Brazil, Argentina, and Germany are hanging on old, worn-out walls. Cricket crazy India has not been able to keep itself isolated from the football fever that has gripped the world with the start of World Cup 2018.

Although unable to put up a team their country could root for, Indian football fans have imbibed world football through the decades. Football does not receive enough importance in India usually and even if Indian male footballers have received some recognition, the dreams of female footballers have drowned in this highly ‘masculine’ game (as considered by society).

Maybe it’s time we look at the talent that surrounds us and give them the recognition they deserve. So here is a list of three female footballers in India who are making a space for themselves in the field.

Born in Manipur, 28-year-old Ngangom Bala Devi (who is also a policewoman for the Manipur Police Department) plays as a forward in the Indian Women’s team and the Manipur women’s team. She has also captained the Indian National Team.

Bala Devi has represented India at the senior level since 2005, and the India Women’s Under-19 side in 2006 and 2007. She was a part of the team that won the first women’s SAFF Championship in 2010. This stellar performer also has multiple titles under her belt. She was awarded the Women’s Player of the Year by AIFF two years in a row.

Born in a small village called Aali in the Kendrapara district of Orissa, Sasmita Malik’s exceptional talent took her from the small gullies of Bhubaneswar and placed her in the national team. She has been playing as a left-winger for the Senior National Team since 2007 and was a part of the 2010 South Asian Games and back to back SAFF Women’s Championship winning squads. She has also captained the national team several times.

26 year old Aditi Chauhan shot to fame for being the first player from the Indian National Women’s team (where she was the goalkeeper) to play competitively in England and the first Indian woman to play in English League Football when she joined West Ham United Ladies in 2015.

With the support of her family and encouragement from her coach, Aditi at age 15 appeared on the team for the Delhi U19 squad. She completed her MSc in Sports Management from Loughborough University where she also represented their football team.

After spending 2 seasons with the West Ham United Ladies, Aditi has now returned to India and has joined India Rush.

This short list consisting of three names is a reflection on the poor condition of women’s football in India itself. There is no lack of talent but there is certainly lack of opportunity and visibility.

The causes are lack of investment and infrastructure. Of the FIFA grant given to Indian Football, only 15% of the money is used for the development and management of women’s football. There are no major tournaments organised and very few sponsors are willing to support the women’s game; this, despite the Indian women’s team being ranked much higher (at 57th position worldwide) than their male counterparts who languish at 160th position.

Indian women face enough problems in their social sphere to break free from the shackles of Patriarchy to step into a field that is considered a male space. Besides that, there are almost no opportunities in the country for the sport. This makes taking up football as a career a risk that few women have the privilege of taking.

So, the next time we look at Ronaldo and Messi, maybe we should think about the numerous women, no less talented, wasting away in the kitchen or in mundane jobs due to lack of opportunities in this country. 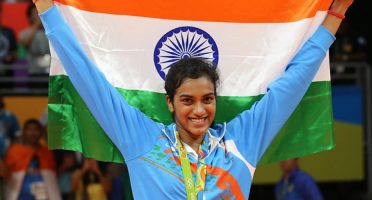 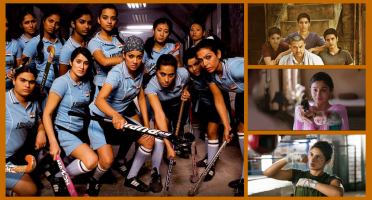 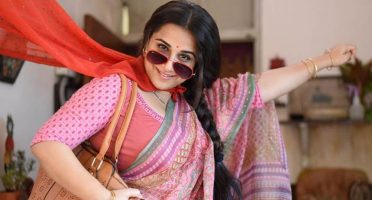 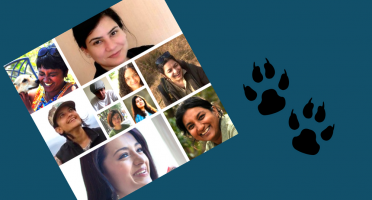