In this spoken word poem #SoldBodies, Actor Kunal Kapoor narrates the painful plight of women trafficked as sex slaves in India. This poem will leave you with echoes of the voices of the unheard women forced into this business.

Capturing the truth of sex slavery beyond the red lights, it is a powerful narration of loss and emotions. Kunal Kapoor’s poem #SoldBodies is a wake up call to us, to get into the shoes of these women, and show them that we care – to raise our voices against a horrendous crime that is often ignored.

Here are some one-liners from the poem that powerfully affected me.

When she was given no choice It’s not her choice to sell ‘love’ 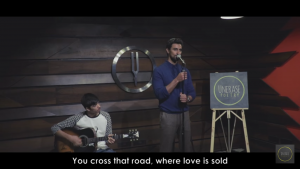 When you look beyond the shimmer that has been blinding you 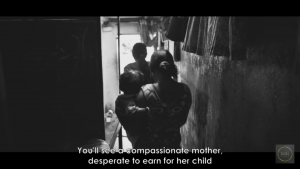 And realise that a choice may also come from desperation… 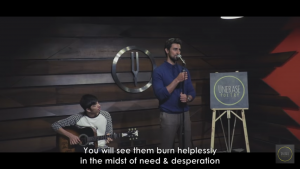 When the sheer realisation strikes that she too had a family 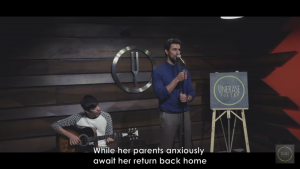