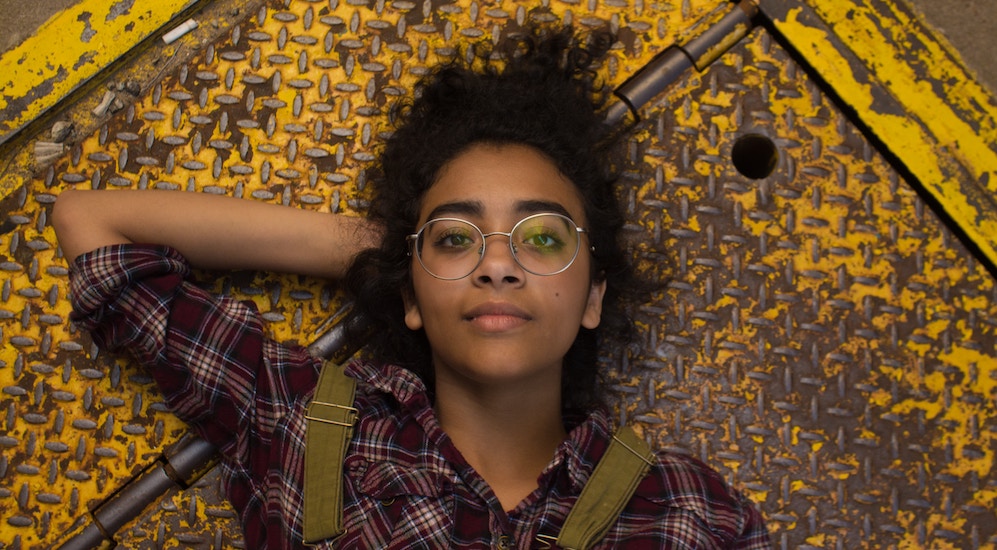 It’s Results Time, And With It, The Annual Catastrophe Of Parents Who Fail Their Children

It’s that time of the year when your parents ardently wish you were like ‘Guptaji’s son’ or ‘Mehtaji’s nephew’ or worse, they condemn you for not being like them. Yes, you guessed it right, it’s results time.

All that hue and cry about how you’ve failed to live up to their expectations; how you’ve ruined their reputation in that rickety colony of yours or amongst their social circle that comprises of relationships that weigh your credibility by virtue of only ‘marks’, never mind your intelligence or even your genuine approach to hard work!

It’s sad that we belong to a country where marks are of utmost importance in judging your intellect and beyond that, English becomes the yardstick to measure your social relevance.

Somewhere in Delhi, or in the narrow lanes of some tier two city, a student shines by securing 99.6% or a 99.8% (what’s with remaining decimals?), and in your own homes, you disown your child, who besides being ostracized by society is finally left to rot by his sole support system, that is his/her family. Isn’t it too harsh on them, when they have already given up on themselves? Isn’t their way of resigning to their fate a warning bell that a tiny sapling has been uprooted and trampled upon? Is it possible for them to stand up again?

With due respect to all the parents, guardians and well wishers, it is time that you stop living your own failed aspirations or desires vicariously through your children. Who gives you the right to do so? Just by the virtue of being parents, you do not qualify to admonish your children because their marks have not been meritorious enough for you. What about the areas that he/she is good at? Aren’t they essential too? Isn’t being a better human the most dire necessity of the time?

We also have parents who stand by their children’s’ failures like they stand with them in their success. We have parents who take it upon themselves along with their respective wards, and challenge the stereotypical belief that marks or scores are the only parameter for qualifying in the race of geniuses.

The worst failures that the world has witnessed have also turned into the best of successes. People who were once dismissed as unimportant have gained the most accolades.

Marks or scores are essential but they can’t be the be all and end all of our lives; for there are situations where mediocrity outshines excellence.

It is amazing to see some children coming out jubilant with flying colours but the ones who failed aren’t to be shunned. Their qualities, virtues and talents which are way better than their marks need to be tapped and harnessed in the right direction. They too have immense possibilities, and they need to be told this, essentially by their own parents and teachers. These children when guided in the right way outshine most in the future.

Thus it is imperative for parents and guardians to hold their children’s’ hand when they falter and not inhibit their growth with baseless comparisons and vain aspirations.

Leaving Home For College? Read This Survivor Guide For The College Newbie

Girl, Should You Be Feeling All Excited When Someone Says, “You Look Beautiful”?

Your Child Is More Than A Marksheet – Parents, It’s Time To Remember This!