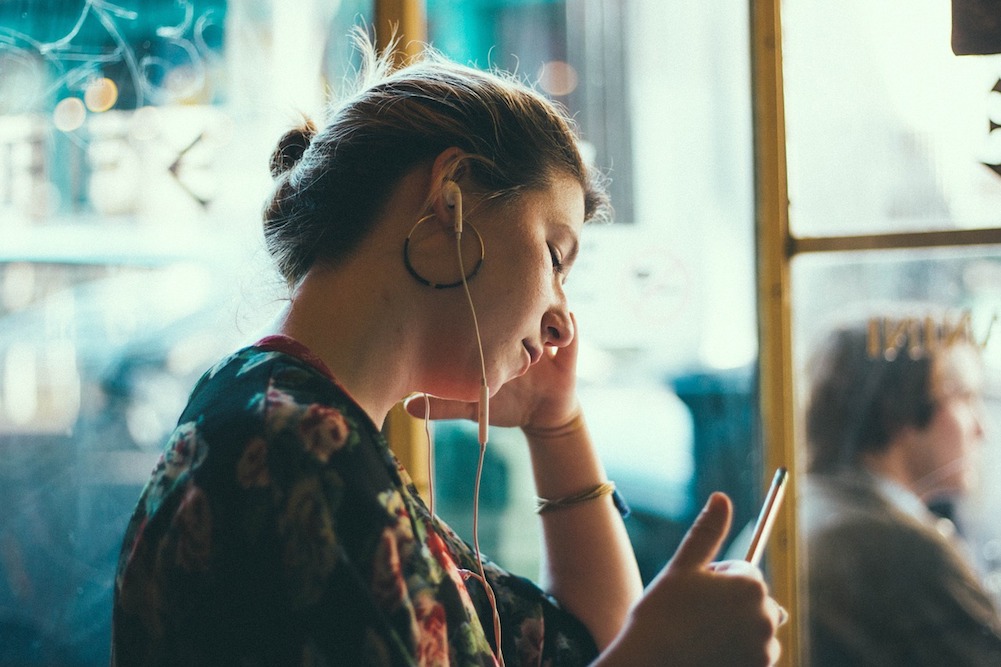 And So, For My Sanity, I Decided To Draw Some Boundaries In Those Relationships!

It becomes necessary to draw boundaries in relationships sometimes if things get out of hand and intolerable. A personal account.

I’m not sure why, but since I was in college, I’ve had friends get too close to me. They open up to me and tell me all their deepest darkest secrets, expecting the same from me. I’m of the belief that ‘familiarity breeds contempt’. I have gone from being neutral toward someone to completely detesting every fiber of their being, simply because they used me as a free shrink.

When I turned 40 last year, I did a lot of soul searching and realized that it’s better to keep everybody at arms’ length.

Picture this. I was in my early twenties. I had a neighbor who attached herself to me, claimed to all and sundry that I was her best friend, and then would pry into all matters of my home. She would invite herself to my house, sit on my couch in the hall, and have her boyfriend call her and talk to her for hours. She would also try to sell products to me constantly.

She finally became such a nuisance that I had to screen her calls and cut her out of my life. I realize now that I should have been more honest with her. I should have let her know that I didn’t like some of the things she did. But this is hard for some people to do until it gets to a breaking point. It’s especially hard for people like me who are single children. I would have never behaved in the way she had – imposing herself on someone. So I expected others not to behave that way, too. Oh! But they do.

And it took me years of troubled relationships with friends to realize that the problem lay in not setting boundaries from the start. I strongly believe there should be ‘give and take’ in a friendship. There should be mutual respect and an underlying strong sense of liking toward the other person. After all, friends are chosen, even if relatives aren’t. Once certain personal boundaries are breached, however, it is difficult to build them back.

These days, I believe that the word ‘friend’ is severely abused. People use others as a trash can for their problems. They dump all their personal problems on others, without bothering to maintain a civil relationship at other times. I honestly believe such people should consult psychiatrists to unload their problems and not expect it from friends who might have enough problems of their own. It’s dangerous these days to appear to be a listener or non-judgmental. It only attracts the wrong sort of people who are waiting to unload their garbage on you.

My dad always tells me about the golden principle of ‘reciprocity’. If someone calls you, return his or her call. Likewise, if you call someone, they can be expected to return your call. If this equal exchange doesn’t exist in a relationship, there is a very serious lack of balance. It’s best to address it right at the outset rather than wait till it gets out of hand.

I’m happy to report that my relationships have improved since last year just by following the principle of reciprocity and remembering that it’s important to see something in a person in order to consider them a ‘friend’. One is not obliged to be ‘friends’ with anyone who reaches out.