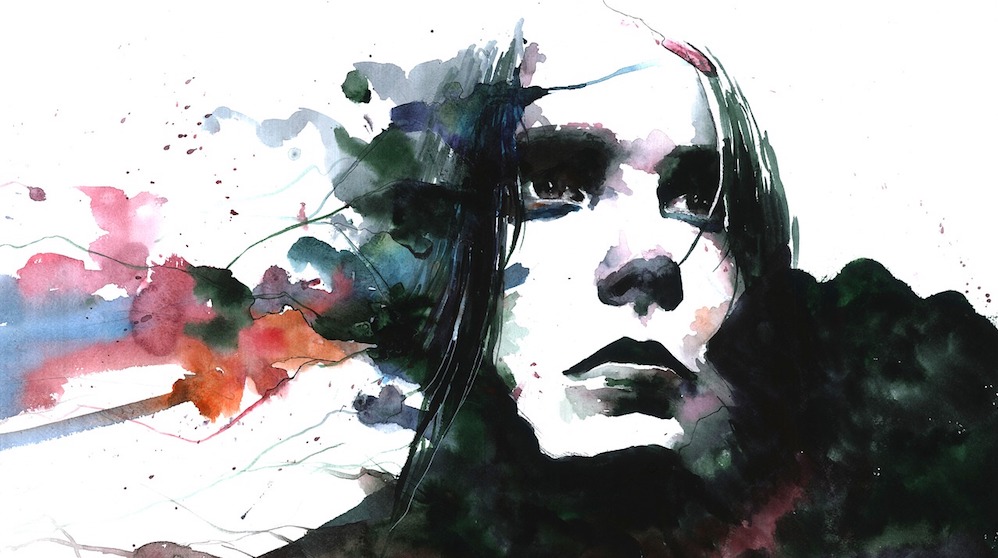 Asaram Gets Life Sentence, But It’s The Survivor We Need To Think Of And Applaud

Asaram, the self-styled godman and now convicted rapist, has finally been sentenced to life imprisonment till death. It’s the survivor we need to thank for her courage.

The self-styled ‘godman’ named Asaram raped a minor girl when she came to his ashram in 2013 to cure her from ‘evil spirits’. He is finally being punished for his crime. But it is important to remember that punishing the rapist is never enough because it’s never just one person even if only one person committed the ‘actual’ crime. We are a part of a culture that enables rape and is present everywhere.

I recently had a friend tell me that rapists should be punished but Nirbhaya shouldn’t have been out that late at night. Rape culture is something that is promoted by us and the people we are close to. That’s why it’s important to truly empathise with the person who was raped instead of just screaming for the death of the rapists. One of the things essential to end rape culture, is by getting rid of this emotional disconnect between rape victims and ourselves. We need to try to truly understand their perspective and support them instead of saying, “Rape is bad, but…”

The girl who was raped by Asaram was so affected by it – it was not just during the rape, but her entire life was impacted by it. She felt that had to withdraw from the outside world. In India, ‘godmen’ are worshiped, and Asaram abused this power of his to not just rape but also threaten the girl. Apart from threatening the victim, Asaram’s supporters also threatened her family. Many of the witnesses were attacked – one of them was shot just 7 km from the rape survivor’s home. After Asaram was arrested, she thought she was safe and she even started going for computer coaching classes. However, the threats started coming in and she had to drop out of school for a while. One year later, when she did go back to school, she chose to study ‘easier’ subjects like computers and home science. The reason for this was that she regularly had to attend hearings at Jodhpur.

All of these effects are just the very visible ones – one can only imagine the mental pain that she went through. It is terrifying to think about! Even now, when the rapist is going to be punished, her life hasn’t magically become perfect. Rape and sexual assault can leave lifelong scars.

The rape survivor showed a lot of courage in standing up to these criminals despite the very real risks involved. Asaram had and still has a lot of power in the form of his supporters and godlike status. Yet, she stood up to him even after seeing the violence that his supporters were capable of. Even after receiving threats to her life and her family’s lives. Even though she had to change everything in her life just to fight Asaram. Even though she had to face her rapist again – the man who had harmed her without a second thought. And all this while she was still really young.

When Malala was shot for fighting for education, the world came together to support her. Well, now we have another Malala, the least we can do is support her during these difficult times. In fact, there are many women and girls in the world who display extreme bravery with their daily acts of courage. And it’s our duty to help them by standing by them.

A very small thing like not doubting the victim can do wonders and enable more women to report rape and sexual harassment. Even if we can’t help every woman in the world, we can at least support the women in our lives because almost every woman faces some form of sexual harassment at some point in her life and that’s not how it should be.

“Young Boys Make Mistakes”: This Parody Tweet About Salman Khan Got Me Thinking