Why Do Women Need A Name Change After Marriage?

Why do we need to change our names after marriage like a branded horse, anyway? Is there any logical explanation for this in 2018? 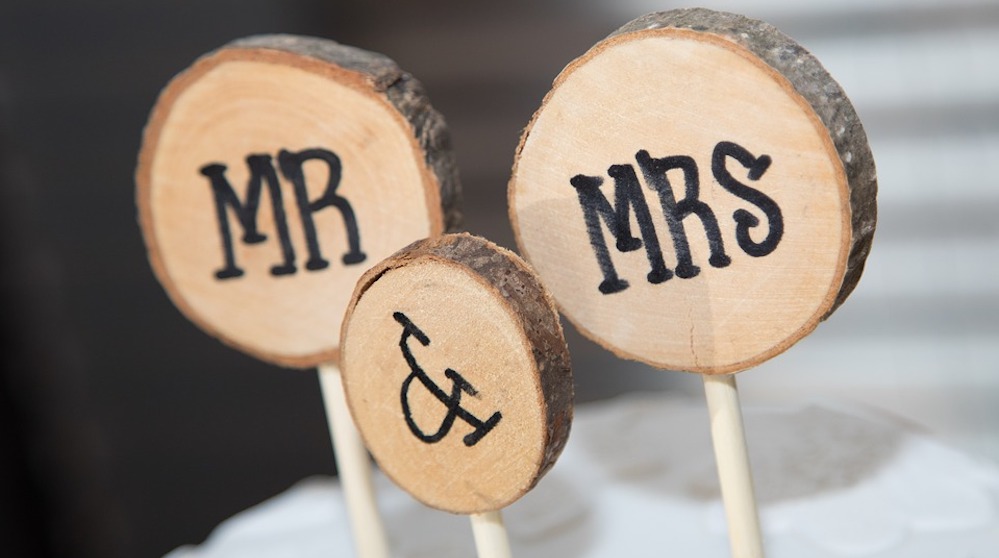 Why do we need to change our names after marriage like a branded horse, anyway? Is there any logical explanation for this in 2018?

So here is the question that always popped into my mind but failed to get an answer because of which I am writing this, to know your opinions.

Later I demanded the thing that I shouldn’t as it was mine and you don’t demand something that is yours. Right? Wrong. Here in my land, women have attained the privilege of asking and telling or else they are labelled as ‘REBEL’ or some uncultured property. Their thoughts are considered of no regard and they are mocked as being ‘TOO INDEPENDENT’ – well I still don’t find any meaning in this word of being too independent.

Our society follows some rules (Ah, most of them fall under the territory of women. They are born to have that privilege) one of them states that we need to change our name after marriage (though no law states this).

A gentle reminder: I am not writing this for the women who find no point of discussion on this. This is for those minimal ones who dare to disagree.

The whole idea of changing the name is considered ‘Essential’ for marriage as in how will you be branded as ‘MARRIED’ when you don’t have your husband’s name. And we readily accepted this as tradition or culture happily burying the name we loved since our childhood. How beautifully we embraced the new name without even a question mark. We suddenly get a new birth and are now referred as ‘Mrs. Husband’s name surname (his)’ and this becomes our identity for rest of our breaths. My question is ‘Where are you in this (name)?’(Strange yet willingly accepted) 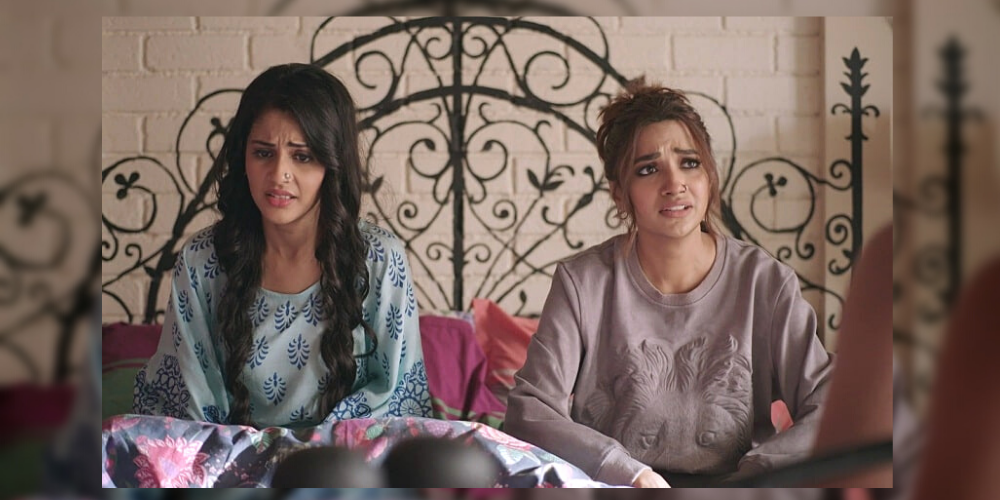 Can Someone Tell Me Why Women Are Judged Every Step Of Their Lives? 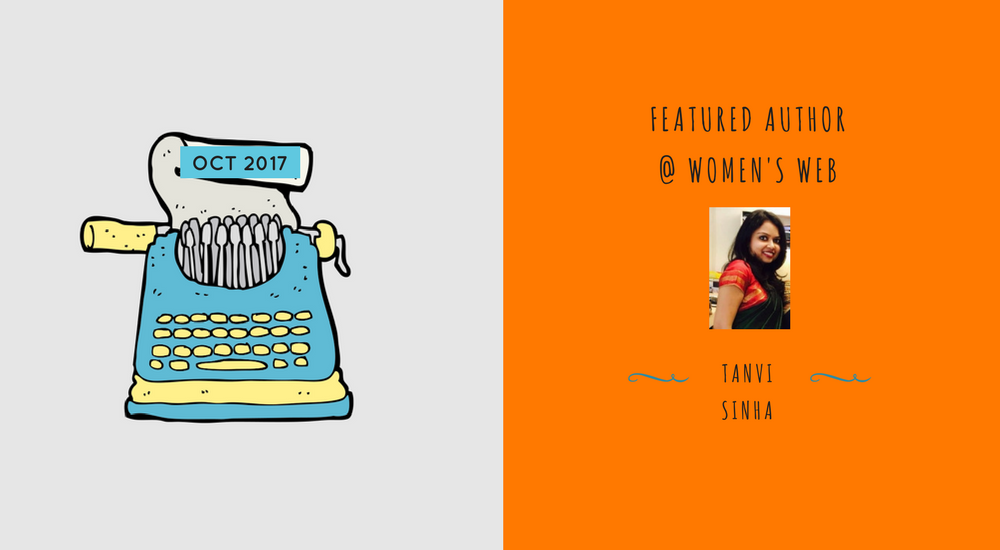 Even many of us believe what is there in the name. It is our inner self that is our true identity. Well, then I point out the same, what’s in a name to change then?

Why aren’t husbands supposed to change the name (Oh it looks funny but it isn’t)? There are exceptions to this who were mocked by society for taking their wife’s name.

The answer I got was because women go to their husband’s house to spend the rest of their lives. So here we agree that marriage is the only part of acceptance for women who find it a privilege to get the brand new name. Also, we believe that men in this sense don’t marry at all because Mr. remains Mr. throughout the life while Miss changes to Mrs. for the rest. I am not against those women who willingly accepted this but please don’t tag this as love. Love never snatches what is yours so please refrain yourself from the idea that the women unwilling to change their name no more love the men they wish to marry or are married to or even that they dislike their spouse’s name or identity or they don’t have tolerance or acceptance or they are too ambitious to have family values. We don’t love someone because of (only) their name.

I am writing this in favour of those voices who want to yell but are unheard. It takes a brave heart to disagree to something that is followed since ages.

Is it wrong to demand something that is yours? (Unanswered, as always) 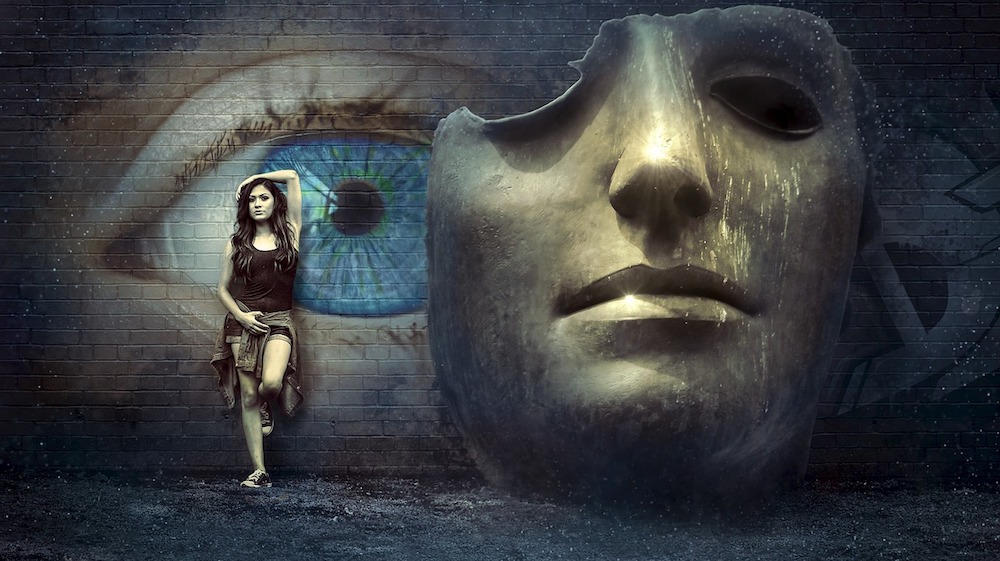