Piercing Children With A Needle In The Name Of Religion? Shame!

A practice in a Kerala temple called Chooral Muriyal is a gory violation of children's rights in the name of religion and that's why it needs your attention ASAP! Read more here. 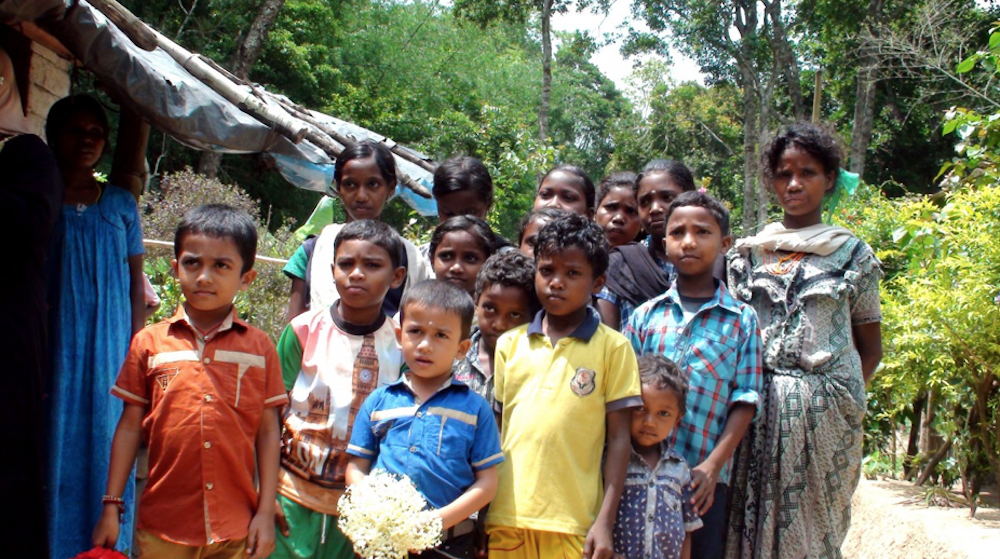 A practice in a Kerala temple called Chooral Muriyal is a gory violation of children’s rights in the name of religion and that’s why it needs your attention ASAP! Read more here.

In a temple ritual which is practically abuse of children in the name of religion, a practice called Chooral Muriyal has been receiving flak from the state and human rights organisations like Protsahan. They are running a petition against this practice which is set to take place in a temple in Alappuzha, Kerala on Feb 22nd this year, in spite of all the criticism against it and bans imposed on it.

A report in Deccan Chronicle by T Sudheesh (@sudheeshdc) on Feb 8 says, “As per rules, children below 8 bought from underprivileged families are used for the ritual. Either side of the midrib of the child is pierced with a needle and golden strands are inserted by an Asan (master). The children are made to walk to the temple accompanied by cheering devotees and a cacophony of flute and slogans on the day of Bharani festival. When they reach the temple, the elders pull out the string from the bleeding fissures and offer it to the temple. The KeSCPCR had banned the ritual following a complaint registered by an Alappuzha-based lawyer citing child rights violations. However, the temple conducted the ritual last year as well.”

In the 21st century, it is absolutely astonishing to see people clinging to such sickening rituals in the name of traditions and religion. What makes it even uglier is the fact that this is an open act of trading in children, as also mentioned in the petition: The children are brought from underprivileged families in exchange for money, sometimes as much as Rs. 1 lakh for the ten day ritual, and parents accept the money for the future of the family.

All this is set to happen in open defiance of the Kerala HC which has imposed a ban on this festival followed by multiple petitions from NGOs and refused to review it. There is a need for immense support from ordinary people to oppose this ritual and save children on the line from this obsolete tradition. It is ironic that when Kerala has the highest literacy rate in the country, a ritual like this continues to flourish.

Go on twitter and show your support or sign the petition because time is running out! #StopChooralMuriyal