In a recent development, the SC announced that Khap Panchayats no longer have the right to 'punish' adult couples in an inter-caste marriage. Read here. 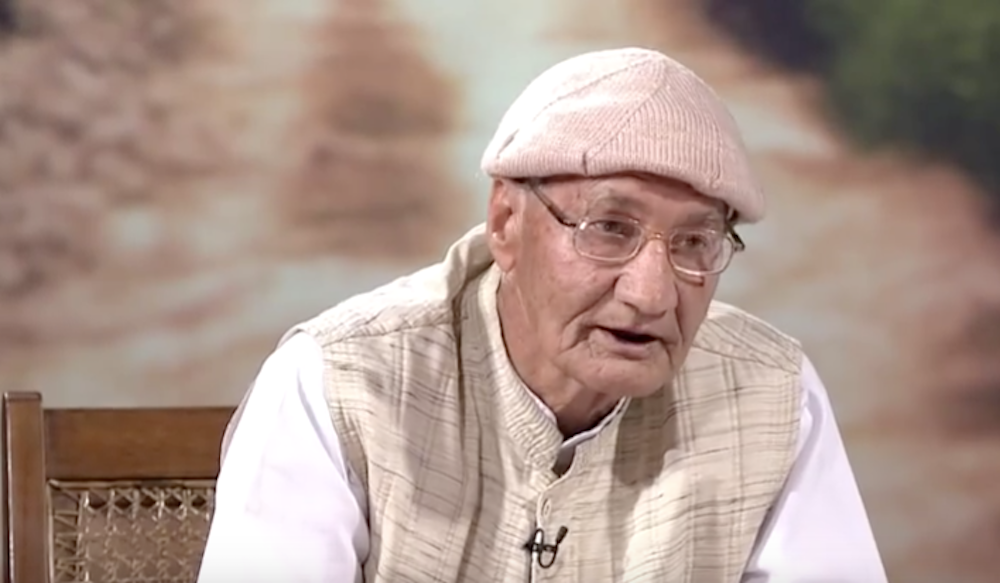 In a recent development, the SC announced that Khap Panchayats no longer have the right to ‘punish’ adult couples in an inter-caste marriage. Read here.

In a judgement declared on Tuesday, 16th Jan 2018, the apex court of the country has pronounced it illegal for Khap Panchayats, i.e., the informal judiciaries found in small rural areas, to take any form of action against men and women who are of age and choose to marry in a different caste.

“Adults can get into marriages of their choice and no panchayat, khap, individual, society can question them,” the SC said, as reported in the Times Of India.

This comes as some truly positive news against the regressive customs that let honour killings become prevalent in areas under such panchayats. We are all aware of the inhumane murders of numerous men and women who rebelled against the old customs of caste and went for an inter-caste marriage. These Khap Panchayats have also been infamous for letting this evil flourish under the garb of maintaining ‘traditions’ and the ‘honour’ of the concerned families.

The court has also been asked to enforce a body for the protection of these couples, but that decision is yet to be considered, as mentioned in the same article by the Times Of India above. Just making these actions illegal is obviously not enough, but we can hope that it’s a start of decision making in this domain. We desperately need the intervention of authorities in these jurisdictions where panchayats sort out matters on the basis of age-old beliefs, which mostly do not align with the current idea of justice that a citizen of India is entitled to.

I hope that the decision is revised, and made more nuanced and enforceable with the coming times and works as an axe against this oppressively old tree of crimes in the name of honour and tradition.

This episode on the noted show Satyameva Jayate shows Khap Panchayat members talking of their views.

Top image via this video