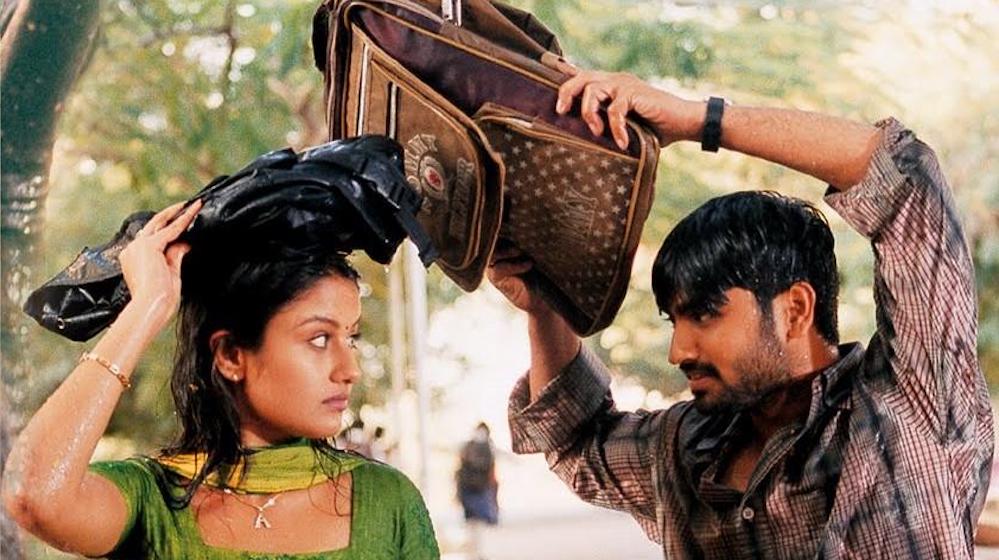 Moreover, due to being highlighted and encouraged in movies, the stalker thinks that their victim is a person who needs to get ‘rescued’ or is actually interested in them. What makes this situation frightening is that children and teens are the ones who pay more attention to movies and songs compared to adults. This implies that for them, stalking becomes perceived as something routine and normal, while in fact this crime can land a person in jail for three years and may also include a fine (quite besides the emotional impact on the victim).

In India, the case of S. Swathi gained attention in 2016 when she was murdered in Chennai in daylight, by Ramkumar who was allegedly stalking her on Facebook as well as offline for months before he proceeded to kill her at a railway station. The accused also said that he saw Swathi and fell in love with her and cited this as the reason for stalking her but when she ignored his advances, he killed her.

This example shows that the accused did not believe that he had committed a crime and for him, stalking was the ‘correct’ way of gaining attention. This way of thinking needs to be changed as such incidents can affect a person’s life in uncountable ways. Also, stalking often affects the victim’s reputation in India, as women are perceived to ‘ask for it’ by their way of dressing, going out or simply living their lives! In some cases, stalking also graduates to sexual assault.

A change needs to be made but changes do not happen without our support; therefore, sign this petition at Change.org to bring about a change which is way overdue.

This ‘No More Stalking’ petition was started to stop the glorification of stalking in Tamil movies after it is clear that stalking leads to assault, murder and other kinds of crime against women. I encourage all readers to sign this petition and take action to create a better environment for women of all ages. 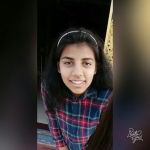 Hello. My name is Palak and currently, I am a student. My hobbies include reading books, listening to music, sketching and travelling.One of the things on my bucket list was to score a job read more... 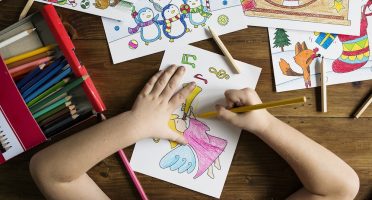 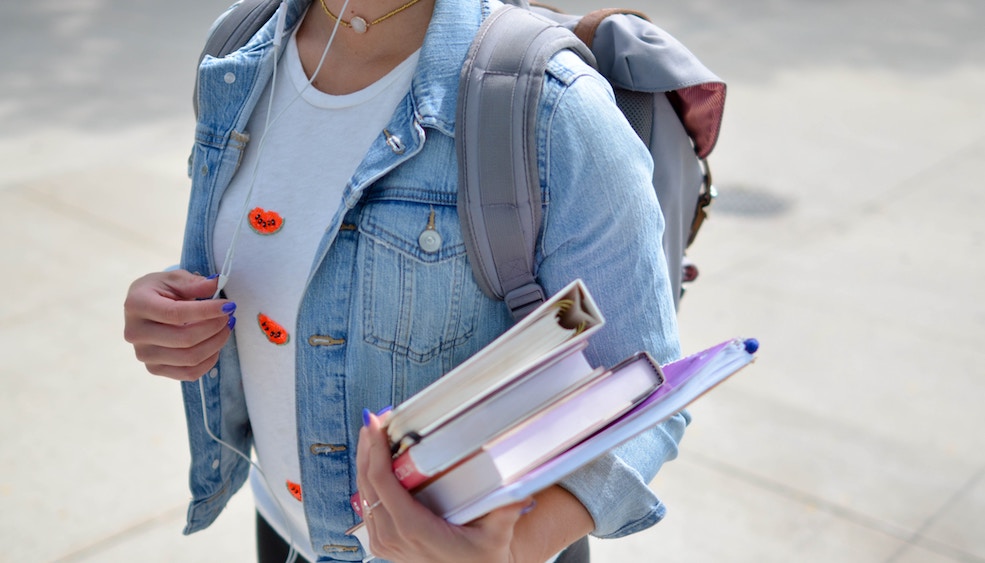 Part Time Jobs For Students Are A Great Idea! Here's Why 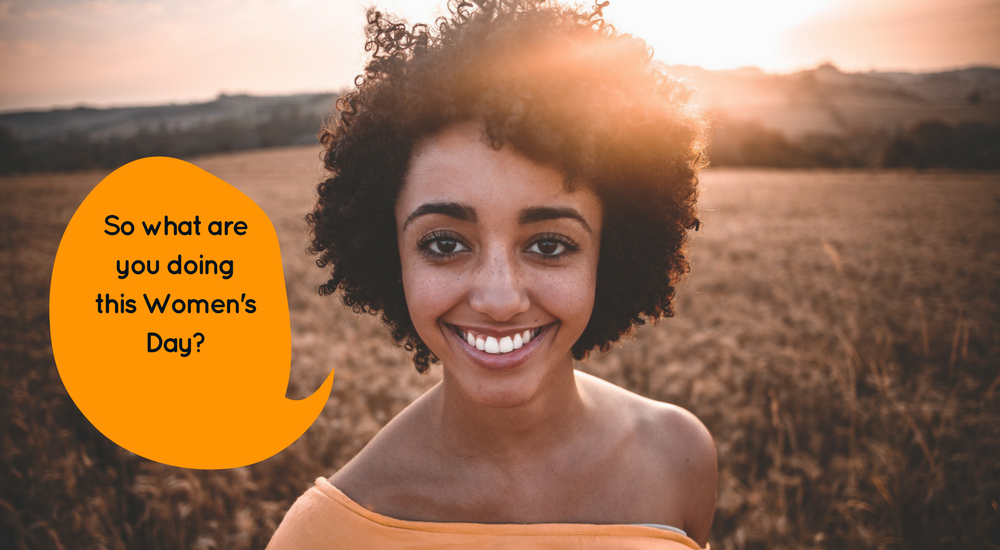 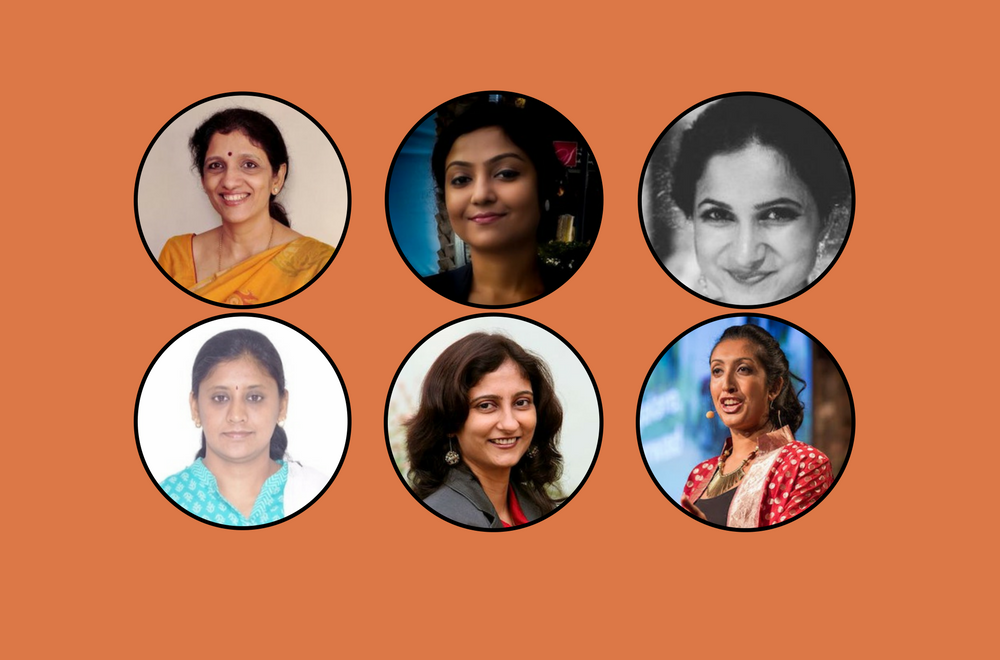