Hallelujah! The Infamous Section-377 Law Is Set To Be Re-Examined By A Group Of Judges!

Yes, you read that right! The Supreme Court has allowed for the reconsideration of the notorious Section 377 law. Time to celebrate, even if just a little bit. 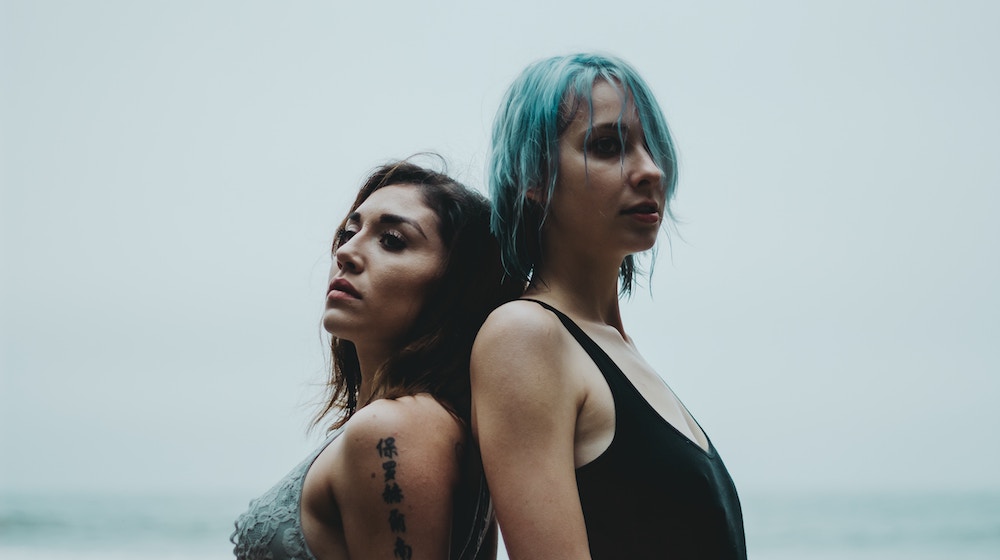 Yes, you read that right! The Supreme Court has allowed for the reconsideration of the notorious Section 377 law. Time to celebrate, even if just a little bit.

On Monday, 8th January 2018, the Supreme Court of India, on the repeated petitions by NGOs, has nodded its head for reassessing the Section 377 law by a group of judges based on the constitution of the country. This might just be the silver lining that the queer community, and all of us, have been waiting for since a long, long time.

You would recall that in a big blow for human rights, in 2013, a bench of the very same Supreme Court had recriminalized sexual relationships among consenting adults of the same sex. Now it looks like we may hold some hope again.

“What is natural to one may not be natural to others,” the top court said on Monday. “A section of people or individuals who exercise their choice should never remain in a state of fear.” – Thomson Reuters

The court seems to have recognised the fact that campaigners have been stating for ages: the law conflicts with the fundamental rights of a citizen and that makes it unconstitutional in its essence.

In the same article in Thomson Reuters, Koninika Roy from the Humsafar Trust states: “We want to emphasize that we are not asking for any special rights. We are asking for constitutional rights given to any citizen in the country”. The Humsafar Trust works for the rights of the LGBT community.

In light of this development, we can only hope that the decision-makers see sense and take the correct decisions. Until then, this little occasion is for one to rejoice on for it at least gives the people of the community an opportunity to put forth their side of the problem and be more involved in a law which explicitly concerns them.