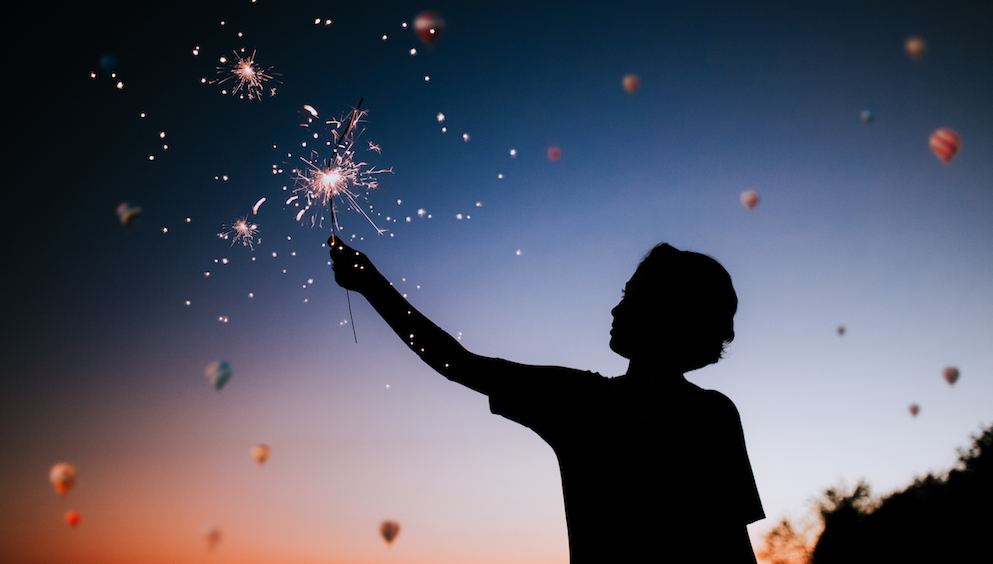 From Chemistry Major To Banker To Blogger: I’ve Made The Most Of Life’s Paradoxical Chances!

A career journey may not always be linear from entering a company to becoming CEO; here’s a candid personal account of moving from banker to blogger!

My life has consisted of paradoxical chances that led to opinionated choices. When I was in my sixth standard, I absolutely loathed Chemistry. The subject Science had just been segregated as Physics, Chemistry and Biology. Nothing in Chemistry really made  much of sense to me. To add to that, my mother had been recently operated upon and was recovering in Kolkata for more than a couple of months. I had been missing her terribly.

During one of the classes, I must have been in a world of my own while the teacher had finished writing an assignment on the board. We were given five minutes to solve it. When I heard the teacher call out my name to explain the solution on the board, I was scared and embarrassed. Each bench in our class had two occupants. So my friend on the same bench had been noticing my absent-mindedness for sometime. Both of us ranked within the top three. Yet without much ado, he subtly pushed his notebook towards me while carefully lifting mine. In a dazed state, I remember walking up to the classroom board and copying all the answers from his note.

Two things happened after this incident – I made a friend for life, someone I have consciously chosen to stay in touch with despite years and distance and I was dead determined to understand what was so complicated about Chemistry. In a couple of months, I was so involved in the subject that I grew to be in love with it. Till my boards, there have been only a very few instances where I didn’t score the highest in the subject. A highly knowledgeable and student-friendly Chemistry Professor in my plus two turned out to be my role model in motivating me to pursue Honours in Chemistry. The obsession with the subject went on till the Masters level and would have culminated in a doctorate next had I not decided to quit my project at one of India’s topmost institutes to work for a market research firm.

After working for a year there, I realized that the only way forward and upward was through a MBA. So at the age of twenty-six with very little savings (I had spent most of it on books and at restaurants), I convinced my due-to-retire-in-two-years father to pay my fees. Ironically, most of my friends were either settled or moving to the next level by then. During my MBA tenure, I developed an apathy for two subjects – Cost Accounting and Financial Management. The Balance Sheet never tallied and the Profit and Loss statement never made sense. The moment we were given an option to select subjects for specialization, I went all out for Marketing papers. So, in the second year I ended up with eight Marketing, one Operations and one IT paper. I had successfully managed to throw out Finance from my life, or so I thought.

The year we were about to pass out was very badly hit by recession. Most companies were opting out of placements in B-school. Students, irrespective of their specialization were queuing up for all feasible companies. The first company to arrive on day zero was India’s top private sector bank. I had already cleared their previous levels. Along with nine of my batch-mates, I had been shortlisted for group discussion and interview. They had already earned the reputation for never having picked up a Marketing major till then. I was so confident about them picking up one of my classmates that I ended up having one of the most relaxed and comfortable interviews ever. After all, I had nothing to lose. Imagine my surprise when I was one of the two people offered a job in the bank. This is how despite a severe lassitude towards Finance, I ended up becoming a Banker. I had no option but to face the situation head-on.

When I started my tenure as a Branch Manager, there was very little I knew about managing a team specially senior employees, handling the operations and sustainability of the branch. There is no learning better than a job learnt through experience. I made mistakes and got warnings. Eventually I learnt my lesson and picked up the pieces and this is how I moved on to win many awards and accolades. The six years that I stayed in the Banking sector, I had switched three jobs and two cities. I went on maternity leave in my last assignment and never returned. I had already lost my mother within five months of my marriage and being a motherless new mum was the toughest role that I have played till date. It was a conscious decision to be around my son, watch him grow and get back to the corporate world when we were both ready. I had decided on a sabbatical of a year to fifteen months. We had already moved back for good to Kolkata to let our son grow amidst the love and affection of his grandparents.

When he was about to turn eighteen months, I had planned to re-start my job hunt. Instead, I found myself writing and posting my thoughts more often on my Facebook wall. The consistent comments and appreciation on those posts made me start thinking if it was time to follow my dreams of being a solopreneur. I decided to take the plunge and on my son’s birthday month September, I launched soniasmusings.com as a tribute to my late mother and a gift to my son. At thirty-six, I was expected to be settled in life, career and finances. Instead, I gave it up all to chase my passion for writing. Staring from scratch, I can only tell you that this has been my most satisfying journey till date.  The quote from the movie The Pursuit of Happyness is what I live by and I intend to pass it on to my son – “You’ve got a dream. You’ve got to protect it. People can’t do something themselves, they want to tell you you can’t do it If you want something, go get it. Period.” Like I keep telling my son, it is never too late to restart if you find your purpose of waking up everyday.

There’s a small story to this featured image that I would love to share. Way back in 2009, I was in Khandala for a training session. Five of us in that batch decided to take a weekend trip to Panchgani and Mahabaleshwar. Throughout my life, I had always been scared of heights. In Mahabaleshwar, while coming back from a temple, we had climbed up a cliff. The edge of the cliff had the most gorgeous view of the surroundings but one wrong step meant going downhill without any chance of survival.

I’m not sure what overcame me but I made up my mind to let go of my inhibitions that moment. So with the help of my friends, I reached the safe zone of the edge and stood there alone with my dupatta flying high in the air. That moment has been etched in my memory forever. I call it my moment of reclaiming myself. Every single time that I have hit rock bottom, I have thought of this moment and mustered the courage to fight back. 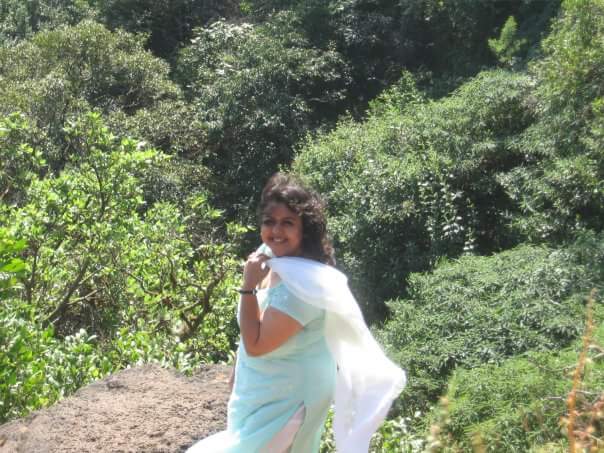 A Boy At School Invaded My Personal Space. And Teachers Let Him Think It’s Okay