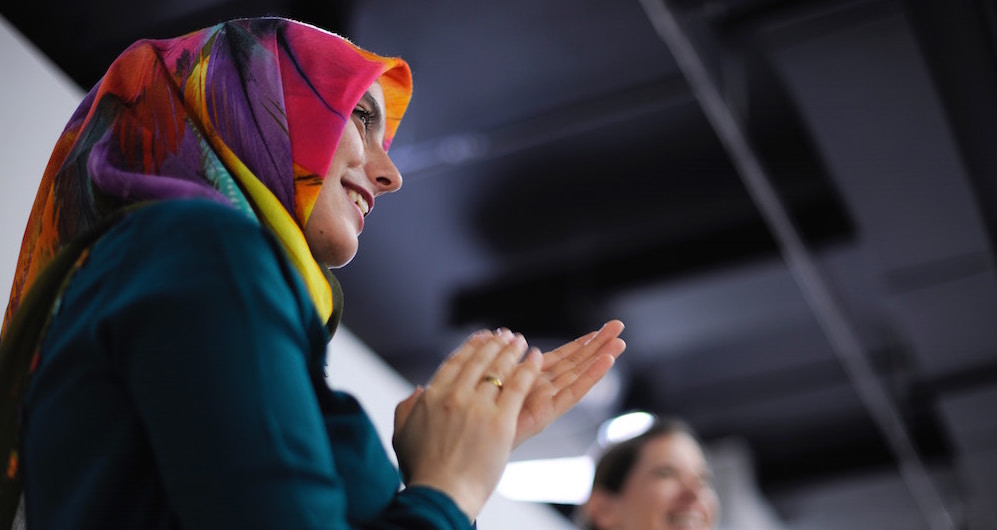 Women going on Haj may soon be able to dispense with the requirement for a male relative to come along. Good news or more to be done?

According to an announcement made by Union Minister Mukhtar Naqvi, from next year onwards, women aged above forty-five, are now free to embark on the Haj pilgrimage without having to take their close male kin (mahram) along, so long as they are travelling in groups of four or more.

This announcement was made following a new policy drafted by the Haj Review Committee. Minister Naqvi also mentioned that authorities in Saudi had also permitted the Indian government to employ the norm, and India is currently considering its implementation starting next year.

The move has been received with support by women’s rights activists, while orthodoxy on the other end has deemed it as an ‘interference with Sharia’.

Scholars have always been divided on the issue: some say that it is permissible for a woman to travel for Haj without a mahram if the route is safe, and, if she is with a group that can be trusted with her safety.

Some choose to say that regardless of the group she is part of, she must be accompanied by a mahram. They argue citing the words of Ibn’Abbas, who said, “The Prophet (peace and blessings of Allaah be upon him) said: “No woman should travel except with a mahram, and no man should enter upon a woman unless there is a mahram with her.”  A man said: “O Messenger of Allaah, I want to go out with such and such an army, and my wife wants to go for Hajj.” He said: “Go for Hajj with her.” The notion extends to the limit that a woman who has no marham to accompany her shouldn’t go for Haj, when push comes to shove.

Interestingly, the declaration of the Haj Review Committee appears to find a route to put the right of personal agency in the hands of a woman seeking to go to Haj. This announcement is certainly appreciable and in line with basic standards of human rights – in that the freedom to worship is not curtailed.

That a woman is free to go on Haj with a group of four or more others – which is again, per the announcement, not restricted to a group of four or more women alone – is a huge step in the right direction. However, there is no reason to restrict such freedom only to women above 45 – after all, it is not as though other adult women cannot be trusted to make the decision for themselves and travel as they see fit.