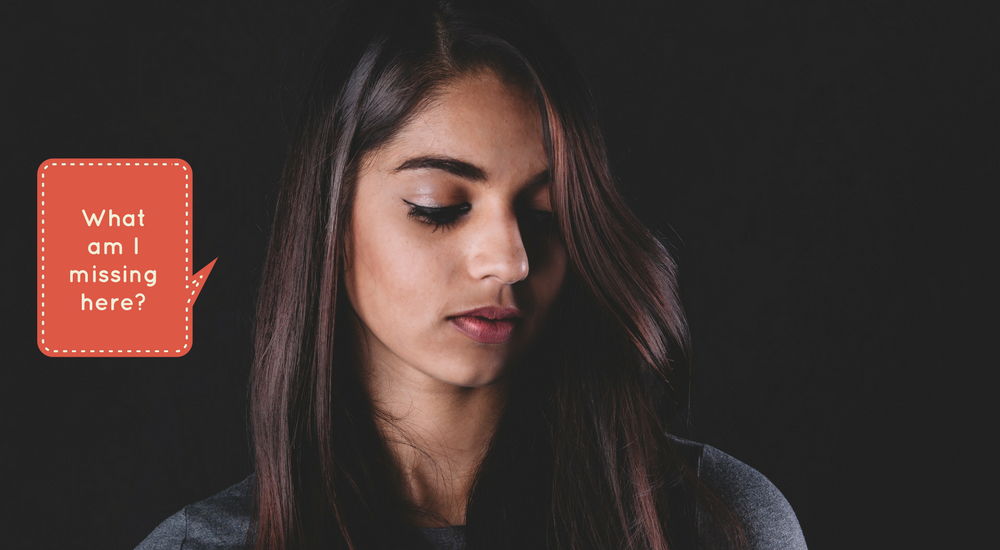 Have you ever received feedback that you’ve found was vague or not useful? If your answer is yes, then you’re not alone. A recent HBR article shows that women are less likely to receive constructive or specific feedback that is results focused.

Feedback is a widely used input into performance management and talent development, usually received by employees from their subordinates, managers and peers. While it is a helpful input towards development, it can also be ambiguous or gender stereotypical.

Whether you are a man or woman could affect how you are evaluated and this can impact your career progression in organizations. Research by the Clayman Institute suggests that the developmental feedback received by men was more linked to their business outcomes while the same received by women was more related to their interpersonal style. Susan Colantuno in her TED Talk discusses how the advice given to women to advance their careers highlights the value of confidence, creating a personal brand, negotiation, enhancing communications skills, along with team engagement but misses out the importance of strategic thinking, commercial acumen and financial knowledge required for leadership.

In order to see if similar patterns emerge in India, a study by YSC which I co-authored, analysed feedback given to mid to senior level leaders in 15 organizations across India. Men tended to have more raters and received more feedback than women, which emphasizes a gap in the amount of feedback women received. Women are just as likely to ask for it but are less likely to receive feedback as compared to their male colleagues. However, we did see women receiving more specific feedback on their developmental areas including detailed observations and examples which is beneficial for their growth.

Male leaders rated themselves higher on agentic qualities which are more associated with traditional leadership which conveys control and assertion. They were also rated higher by others on similar traits but not on others which are more communal in nature for instance, collaboration, building consensus, etc.

Even though women’s strengths emphasized their agentic attributes of assertion and self-confidence along with their ability to build rapport and communicate effectively; when it came to their developmental areas, the emphasis was still on direction, independence, etc. Men’s strengths were described more in terms of how they got the work done, highlighting aspects of business while women’s strengths were more likely to feature feedback about the individual or the team.

Feedback is a critical aspect in development and the path to progression but can be biased in predictably stereotypical ways. Employees benefit most from balanced feedback which is focused around the different areas of leadership and is essential for the success of the organization. As leaders and managers, we should be conscious of giving objective feedback which is constructive and specific, after observing the person’s behaviour in different environments. 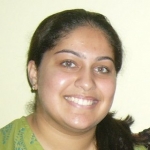 Nikita is a Industrial/Organizational Psychologist with a passion of psychological assessment, leadership development and

Ever Been Told To Pipe Down At Work? Here’s Why You Shouldn’t

Gender Bias On Performance Appraisals Is Very Real. India Inc, Are You Listening?