Secret Superstar is the story of Insiya, but also of any Indian girl whose life has no real celebration or purpose other than satiating her future husband. 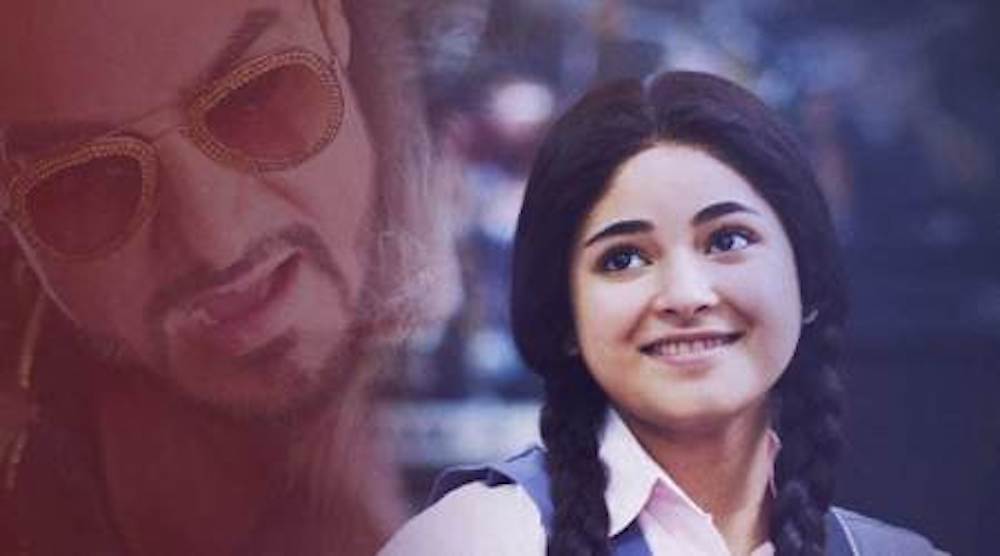 Secret Superstar, a film that the nation is going gaga over is the story of Insiya, but also of any Indian girl whose life has no real celebration, whose life has no purpose other than that of satiating her future husband in every possible way!

Don’t we have an abundance of ‘Insiyas’ around the society? They are the girls whose birth isn’t anticipated much, whose self esteem is crippled and crushed, whose wishes and desires die a muffled death. And these are initiated at the hands of their own kith and kin!

Secret Superstar revolves around a young girl’s only aspiration of becoming a renowned singing sensation, that gets brutally trampled by the male chauvinist ego of her father; a father who believes in acting as an autocratic force of power in the entire household; a father who bashes his wife at the drop of a hat; a father who becomes the flag bearer of extreme favoritism towards the male child.

The film is Insiya’s single handed struggle to fulfill her dream and also free her mother from her abusive partner. On the one hand, Inziya has a tyrant for a father, but on the other hand, she has some strong male counterparts like her brother Guddu, her best friend Chintan and the otherwise obnoxiously upstart music director, Shakti Kumar, portrayed by none other than the cinematic genius called Aamir Khan, who support her unconditionally at every single step. However the person who needs to be celebrated the utmost is Najma, Insiya’s Ammi who evolves from being a helpless wife to a strong mother, and leaves no stone unturned to see her daughter reach the skies!

It’s rightly said, a woman’s power should never be questioned, for it becomes an uncontrollable force when it comes to protecting her children; she gives up on her ‘settled’ conjugal life to pursue her daughter’s dream; the gleam in her eyes thus becomes evident and flows down as uncontrollable tears of joy to see her daughter live her dreams! 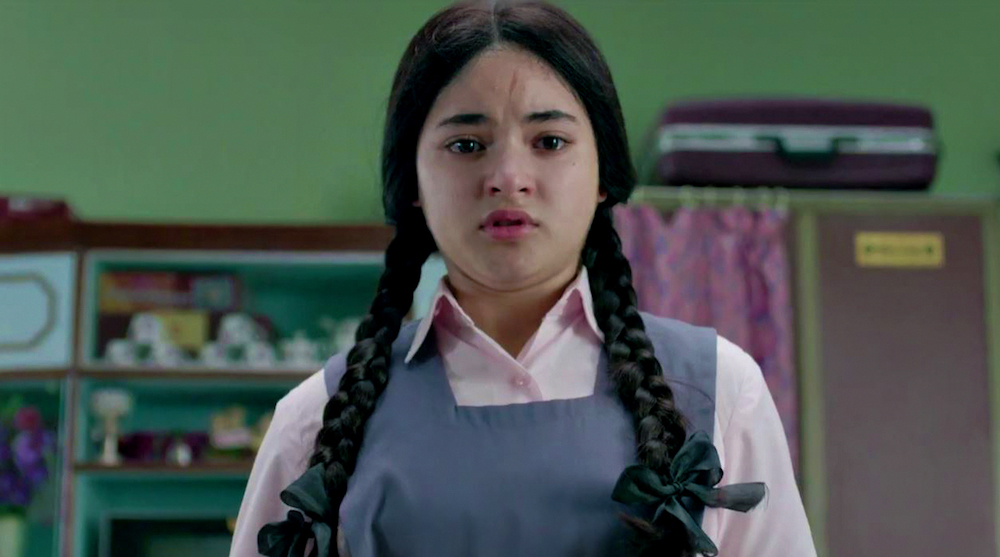 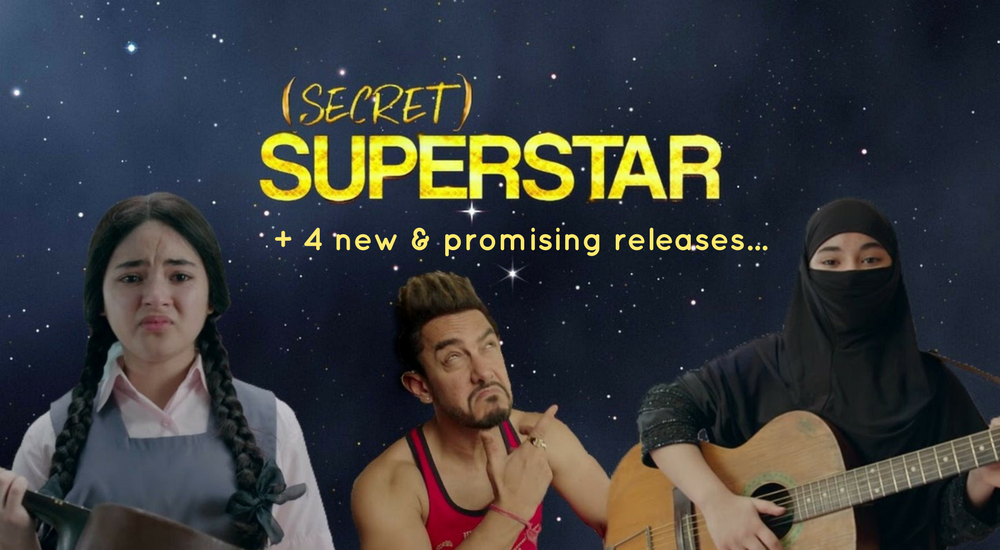 Secret Superstar may pave the way for the fruition of many such unfulfilled aspirations but bringing about a societal transformation is something that time will have to witness!

A Suitable Girl: The Greatest Scam of Indian Society! 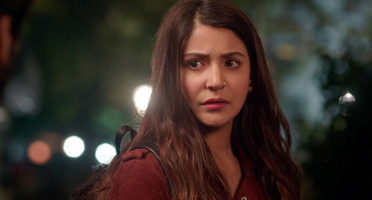 I Uploaded My Daughter's Pics & An Acquaintance Messaged-'Time To Have Another One'! 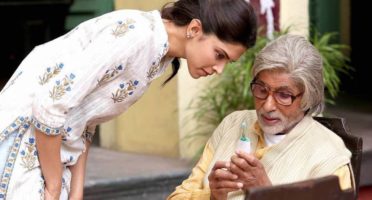 A Role Reversal Story Between Parents And Children! 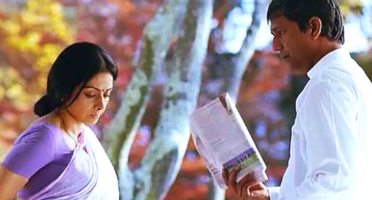 Woman, Eat That Last Piece Of Cake Without Being Judged Anymore! 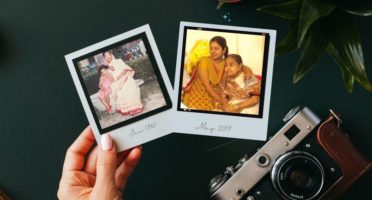 How I Brought Back Memories Of My Beloved Daadi’s Kitchen

5 Movies To Watch With Your Mother This Mothers’ Day

From comedy to thriller, this Mothers' Day, share all your emotions with your beloved mom, with these 5 movies.

From comedy to thriller, this Mothers’ Day, share all your emotions with your beloved mom, with these 5 movies.

With Mothers’ Day right around the corner, all of us try to find ways to spend time with our mothers. This year as most of us are quarantined in our homes, what better to do than watching some amazing movies with them. In an orthodox, stifling environment, how does a teenaged girl learn to dream? And understand that realizing them is the sole purpose of life? Advait Chandan’s assured debut, Secret Superstar walks us through this journey.

While the movie is predictable and formulaic, it becomes disconcertingly real, and that is where it wins – helping us re-craft what ‘commercial’ films could mean. A critical facet of the film is the light it puts on abuse. The #MeToo campaign, critical in voicing anger towards the normalcy of abuse, and highlighting its sheer width, plays the same role. Secret Superstar too, goes beyond just the physicality of the abuse, bringing alive different kinds of abuse – verbal, mental, and of course brutal, physical violence.

In this toxic environment, a girl sure in her talent, ambitious enough to succeed, is a conflict that the film handles with sensitivity, giving it a face of reality. The resulting relationship between a mother and a daughter – as two friends who draw strength from each other, reverse roles with veritable ease, giving the film its real soul. The cultural truth of women finding strength in women – similar journeys and struggles, is palpable in the film. What helps immensely is the impeccable casting, and consummate performances by each and every character.