Why Does The ‘Aunty’ Of ‘Bol Naa Aunty’ Bother Omprakash So Much? 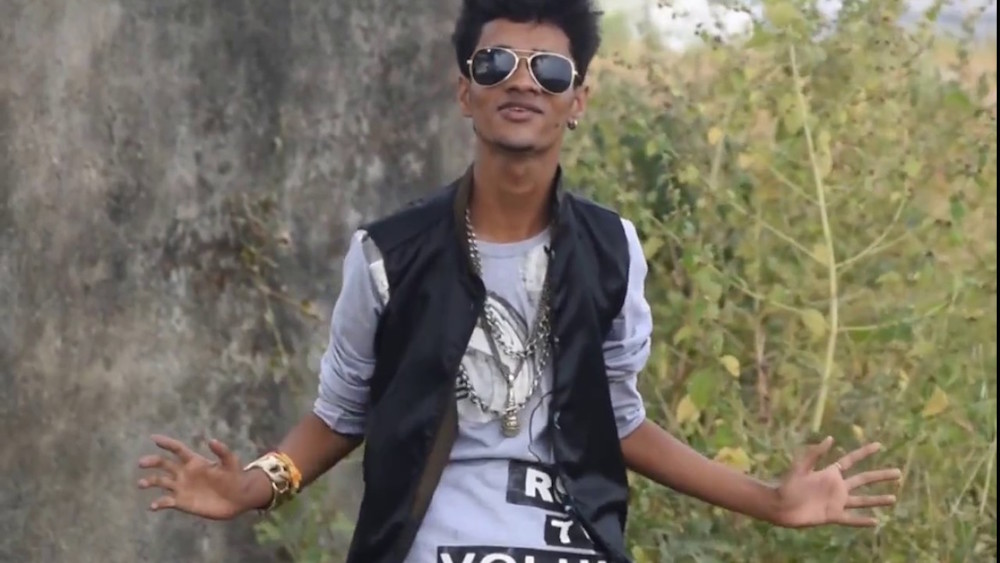 ‘Bol Na Aunty Aau Kya’ is the latest member of the increasing amount of cringe-y music on the internet. While the internet is, and rightly so, outraged at the sheer amount of regressive elements the song propagates, we don’t think about the said ‘Aunty’ enough. Who is this ‘Aunty’ that is the subject of this exasperating song?

Who is this ‘Aunty’ that is the subject of this exasperating song? ‘Aunty’ here refers, as I think, to an older woman who is sexually experienced and unabashed about it.

So naturally a random guy who isn’t getting any, is trying to get her down and intimidate her into submission. Just do the math, seriously. She is a threat and a source of shame to society’s conventions, someone who is open about her sexuality and is not male. Hence, a force of rebellion against the norms which this singer or the force of patriarchy needs to show its place, i.e., back into the repressed situation that society holds as women’s natural place. After all, if she can ‘give it’ to others, why isn’t he entitled to some, goes the logic.

It is a shame to see that so many people are unknowingly giving support to this suffocating ideology that takes us back, almost, a century in terms of social progress. But then it’s not their fault, is it? I mean the song is what’s in and hence needs to be taken part in with full vigour, the only choice that one has being to choose the extreme they would like to stand at. And if, by chance, you are not a part of the major thrust, then you receive rape threats. Quite unsurprisingly since the whole song is one long rape threat to the ‘Aunty’ who clearly doesn’t want this guy. The amount of desperation that this dude has is colossal, much like the male ego, and just as fragile.

Another thing that we need to think about is the popularization of the lack of consent – the lack of consent from the female side is what makes her all the more..desirable(?) to the male or like another challenge that his huge ego cannot ignore, if you go by this cringefest.

Let us know what your thoughts are about this song, and why do you think ‘Aunty’ gets so much BS from this insufferable man.