Yesterday, the Supreme Court of India ruled that Right to Privacy is a fundamental right. Let's examine the ramifications for Section 377. 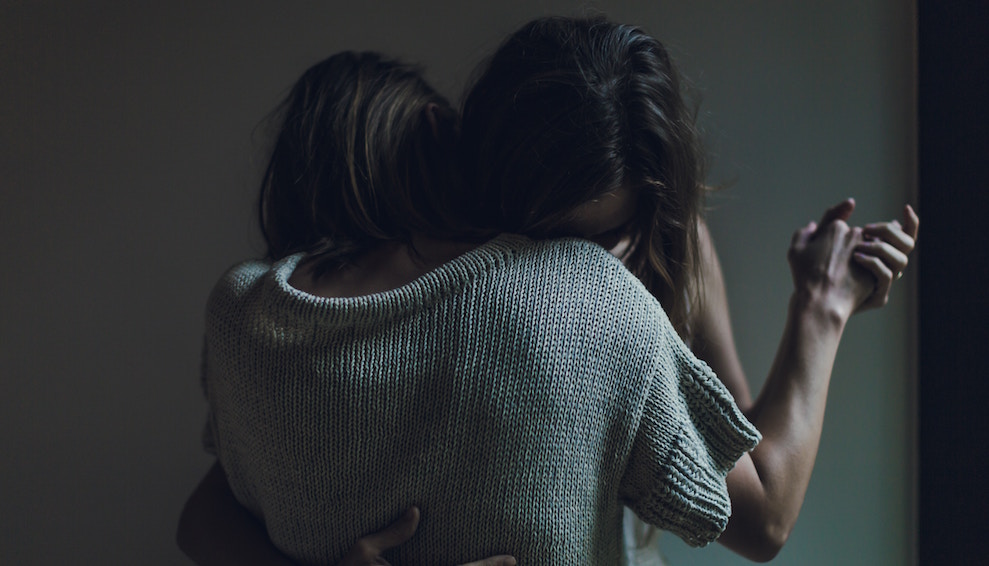 Yesterday, the Supreme Court of India ruled that the Right to Privacy is a fundamental right. Let’s examine the ramifications for the unfair Section 377 that criminalises homosexuality.

Among a variety of things that yesterday’s Supreme Court judgement on the Right to Privacy specifically alluded to, one important element was that “the chilling effect of Section 377 [of the IPC] poses a grave danger to the unhindered fulfillment of one’s sexual orientation, as an element of privacy and dignity.”

To this end, the bench virtually punched a hole in its decision of 2014, which upheld the validity of Section 377.

Among the nine-judge bench, Justice Chandrachud specifically mentioned that “Discrete and insular minorities face grave dangers of discrimination for the simple reason that their views, beliefs or way of life does not accord with the ‘mainstream’. Yet in a democratic Constitution founded on the rule of law, their rights are as sacred as those conferred on other citizens to protect their freedoms and liberties… Sexual orientation is an essential attribute of privacy. Discrimination against an individual on the basis of sexual orientation is deeply offensive to the dignity and self-worth of the individual.”

Alluding to this, Justice Sanjay Kishan Kaul, in separate but concurrent judgment, reflected that “Courts are often called up on to take what may be categorized as a non-majoritarian view… One’s sexual orientation is undoubtedly an attribute of privacy.”

However, this does not mean that Section 377 has been struck down already – the nine-judge bench indicated that the question of constitutionality of Section 377 is pending consideration before a larger Bench at the Supreme Court, and said that it should be heard and decided in the appropriate proceedings.

The Delhi High Court had asserted that moral indignation was not a valid ground to override fundamental rights – and the right to sexuality was, in the process, considered a fundamental right. In the 98-pages-long decisionthat marks the overruling, the Supreme Court has claimed that the Delhi High Court has overlooked that a ‘miniscule fraction’ of the country’s population falls under the category of LGBT.

The Indian Penal Code came into force in 1860. It was a piece of legislation crafted by the British legislative arm for India, which was their colony back then. Like many other provisions, Section 377 was a by-product of a colonial, more specifically, Victorian perspective that was largely coloured by a prejudicial perception of the natives. Pockets of the population in India, a country that has a whole treatise devoted to sex and sexuality – considers homosexuality as a ‘western influence’ that denudes the fabric of its social existence.

A walk alongside some Hindu temples’ walls, thumbing through texts and ancient laws in India will show you that homosexuality not only existed in Indian society, but was also accepted, appreciated and given enough importance so as to be able to form reliefs on temple walls.

Sexual orientation is a term that is used to denote the type of sexual, romantic, emotional or spiritual attraction that one has, as their capacity to feel for others. It is generally labeled as the gender relationship between the person and the people they are attracted to. It is also often confused with sexual preferences. It is not a choice: it is just a matter of how a person is. It’s the way a person is, and that cannot form a basis for criminalisation.

The right to privacy is essentially a right to physical and psychological self-determination, and autonomy. It is essentially your right over your mind, your body and your personal liberty. It is a right to be free from intrusion into or publicity concerning matters of a personal nature. One’s sexual orientation is fundamentally an attribute of one’s identity, and therefore, of one’s privacy.