This Petition Against Marital Rape Needs Your Support; Take Action!

Marital rape is still not a crime in India; we continue to justify it in the name of culture. Sign this petition against marital rape now. It's time to stop. 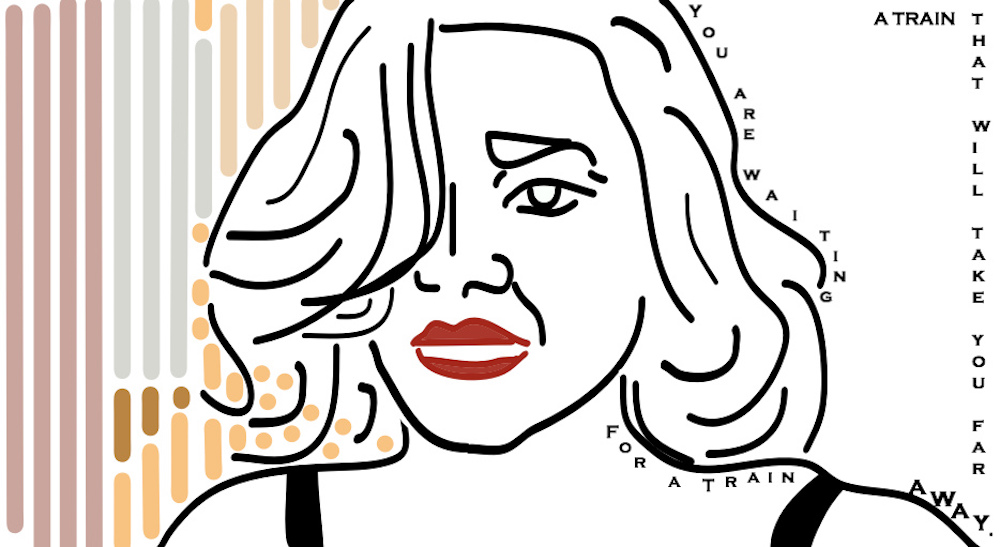 Marital rape is still not a crime in India; we continue to justify it in the name of culture and whatnot. It’s time to stop. Sign this petition against marital rape now.

The following story was shared with me by a young woman behind the veil of anonymity. It can be triggering, especially since it specifically details rape, sexual abuse and violence. The aim is to speak about and share a true story centered around Marital Rape and to call for a show of solidarity towards getting the Indian legislature to criminalize marital rape.

I was eighteen years old and was forced into marriage to a man who was around 34 or 35 at the time of our marriage. My father came home saying that he had found me a match, and that I had to jolly well be happy about it because the “boy” was from a wealthy background. I was excited, of course, in the way that a deprived and penniless teenager would look at wealth and riches in the hope of living the life she had seen in films. My family – sisters and aunts – teased me and built all the anticipation up.

It only seemed like paradise had been found – the adulation around the wedding, his lavish gifts to my father, and the wedding finery that was given to me.

But things turned messy on the night of the wedding itself. I thought of telling him that I was scared, uncomfortable and didn’t want to do anything right away – in terms of sex – but he dragged me in the moment the doors closed behind me on our wedding night, and forced himself on me. It was rough, violent and hurtful, and my body was bruised. The next morning, I ambled out despite being unable to walk, and vaguely recollected being forced to do a lot of things  that my mind didn’t comprehend. I thought it was excitement and put it down to that.

Between setting up a house and running my life as a newlywed, I had a lot to focus on. But night on night, my husband would force himself on me – and it didn’t matter if I was not in the mood, was not comfortable, was in pain or was not at all happy about the sexual relations. He forced himself on me, sometimes using foreign objects and inflicting pain on me, and he would turn on the television up loud and forced me to scream. If I didn’t, he would pinch me until I did.

Conversations with my mother would only reiterate that I had to be a good wife and this was all normal – because if my husband didn’t bed me and have his way with me, where would the “poor man” go? A point in the journey came when he would have video after video of pornographic content playing on the television as he forced me to do exactly what they did on screen.  I became pregnant several times, but his violence made me miscarry each of those times. Eight years passed this way.

Eventually, the trauma was too much – and I had to make my escape. Divorce and all of that isn’t an option when you’re from a background like mine. I left my house and got on the first train I could find, travelling ticketless. I feigned mental illness so they wouldn’t throw me out in some godforsaken place, and I forced myself to laugh at random so that no one would rape me or touch my body. I found a place at a railway station that appeared by the end of the night’s journey – which meant I was at least twelve hours away from my husband and he couldn’t necessarily find me. I begged my way to feed myself for a week.

On one occasion, I saw several women packing the railway station to board a train to someplace. I thought I would reach out to make money – women give more than men do, or so I have seen. One of the women in that group asked me why I begged, and she spoke so kindly that my tears found the outlet they hadn’t had. I cried to her and told her everything. She asked me if I would work at her house as a domestic help, live a life of dignity and find a way out of begging. I agreed, and she told me that she would return in fifteen days and told me to meet her at the very spot on such and such date. Those fifteen days went by like paradise.

Today, I work at their house as a domestic help. Life has been challenging but nothing has been as horrible as those years I lived with my husband – I escaped at 26, and I am nearly forty now. I have remained unmarried, but I have a family – the girl who rescued me is like a sister to me and I will never forget the goodness she brought in my life.

I don’t know if it will make a difference to criminalize marital rape in the books of law. Because women like me will never have support from the police – at least that was what I was made to feel – because the backgrounds we come from, the police are also waiting to see how they can make money, or cop a feel, or sometimes, just not care enough. But it will definitely make some difference at least to the women who have the guts to complain, file a report and arrest nasty husbands like mine.

Our petition against marital rape calls for an overhaul in the Indian Criminal Legislative System. Sign it here.