Gurmeet Ram Rahim Is A Rapist, And His Followers? Couldn’t Care Less.

Gurmeet Ram Rahim Is A Rapist, And His Followers? Couldn't Care Less. 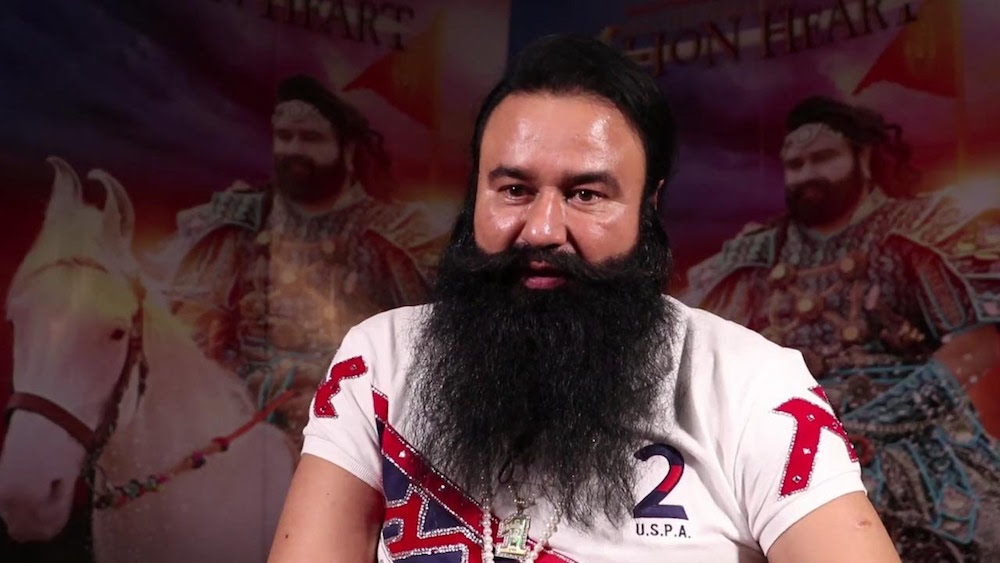 The verdict pronounced against Gurmeet Ram Rahim for rape, has left 5 states shaken after his followers went rogue. What does this say about us?

With the city of Panchkula left smoking, the followers of the Dera Sacha Sauda have been wrecking havoc in Haryana, Punjab, Rajasthan, Delhi and even UP. 28 people dead and 250 injured have been reported till now and that is only 4 hours after the verdict was pronounced.

While the Haryana Government is being criticised heavily about the negligence in proper security settings, one thing that we all must find ourselves asking at this moment is why. Why are lakhs of people on the street committing arson and damaging public property like maniacs? And all that in support of a rapist? A man who has been convicted of rape in the name of ‘spirituality’? Have they, in all probability, lost their minds?

The amount of violence that has spread only in a matter of 4 hours is absolutely horrible and makes me wonder about the animalistic acts that human beings are capable of if they are driven enough. But perhaps, what we ought to ask ourselves is that when does a human become bigger than humanity? Why is a self-proclaimed godman defended by crores of people who are ready to raise hell at his command even after being officially announced as a rapist?

It is awful to see the same people, whose cult supposedly propagates peace, creating such chaos and unrest in the lives of innocent residents of the affected states. These are the times when one realises the importance of education and the idea of individuals being capable of independent thought. This where we realise that the issue is, at the most basic level, ignorance of a colossal kind. And of course, the blind faith which exploits both these aspects of a person. This is blind faith that either excuses the ‘godman’ of rape – or worse, doesn’t care that he is a rapist!

In times like these, one also questions the power law and order has on the people of the country. It is scary to see it overthrown so recklessly by blind followers, who are extremely misguided in their actions.

I hope that the situation gets under control and that the safety of innocent people is not threatened more than it is currently. We should also try to absorb the situation and resolve to think rationally in the future because the results of irrationality are what we are currently witnessing and to put it very mildly, it isn’t a very pleasant sight.