Charismatic women leaders exist; it is just that women have found it harder to balance the two aspects of charismatic leadership: Competence + Warmth, says this post. Charismatic women leaders exist; it is just that women have found it harder to balance the two aspects of charismatic leadership: Competence + Warmth, says this post.

A few months back I got an opportunity to meet a very senior woman leader at EY. I was excited. And apprehensive. A thought constantly bothered me – would I be able to hold-on to the conversation with a leader of this stature? I could manage thirty minutes on her calendar. And to best utilise those thirty minutes I prepared myself with a potential list of things that I planned to discuss. Anxious, I step into the room.It was a nicely lit room, overlooking the New York City skyline. Dressed in an elegant greyish black blazer, she got up and extended a warm but a firm hand-shake and offered me a seat.

After a quick round of introductions and few pleasantries, I felt my anxieties slowly flushing down. By actively engaging me, she had put me at complete ease. She was absolutely ‘in’ the conversation, instantly creating an emotional connection. The experience of talking to her was so seamless that I never realised how the conversation built up revolving around diverse and interesting topics. And by the time I stepped out, I was in complete awe of her!

She had something different which set her apart from other leaders. And that something, I feel, was her Charisma. Charisma that inspires and influences.

Charismatic Leadership by definition is “power legitimized on the basis of a leader’s exceptional personal qualities which inspire loyalty and obedience from followers.” Research from Harvard Business School shows that charismatic and inspiring leadership is a result of a good blend of Competence (the ability to lead) and Warmth (trustworthiness, empathy, connection).

Well, it seems to me that Charisma should be a gender-neutral skill and both men and women should have the same likelihood to demonstrate this leadership style. Right?

Try doing a quick search on top charismatic leaders in history. The first few hits show names and images of a number of successful men including Barack Obama, Nelson Mandela, Mahatma Gandhi, Winston Churchill, Satya Nadella and Steve Jobs. A few charismatic women leaders also make it to the list, but, only a handful of them – Mother Teresa, Oprah Winfrey and Michelle Obama.

Charismatic women: Why so few?

What can be the possible reason for this small representation of such an important leadership style?

In my opinion, between the two components of Charismatic Leadership – Competence and Warmth, men are rated pretty high on the former and easily manage with an OK rating on the latter. So their overall scores are good.

On the contrary, a majority of women, often times, underestimate their Competence. They go over and above and put in extra effort to prove their worth. They self-doubt their talent and skills to do a job. In that process they tend to (unconsciously) lose their grip on the softer, warmer aspect (that comes naturally to them).

This, in my view, is an attempt to behave and act more like men, an attempt to ‘fit-in’, thus pushing back their natural emotions aside. That’s possibly one of the reasons that as some women move up the corporate ladder, they are generally perceived to be cold, aloof and unemotional.

Similarly, for women with a stronger Warmth component, the problem is somewhat different. They struggle to use ‘just-the-right’ amount of Warmth in their working styles. Women who are more expressive often times are backlashed and labelled as ‘too-emotional’ or ‘unprofessional’. This is the dilemma of ‘How much is too much?’

Call it The Goldilocks Syndrome – to find out the ideal amount of a substance which is ‘just right’ for conditions to exist. This analogy is based on the popular children’s story, The Three Bears, in which Goldilocks tries three different bowls of porridge in an attempt to find porridge that is not too hot or too cold, but has ‘just’ the right temperature that she prefers.

So the challenge many women have been facing is to find the ‘perfect temperature for their porridge’.

Having said that, I see that the trend is gradually changing now.

A number of female leaders are emerging who have the ability to lead and influence through their charismatic personalities. The new generation of women leaders (Sheryl Sandberg, COO Facebook; Indra Nooyi, CEO PepsiCo; Susan Wojcicki, CEO YouTube; Angela Ahrendts, Head of Retail, Apple) is embracing a warmer, empathetic leadership style. They have broken the stereotypes. They are now seen as strong, confident, influential and ‘likeable’ leaders. It’s because they believed in themselves. It’s because they had the confidence in their own competence. And more importantly, they could lead and influence using their strong emotional and social skill set.

Taking a cue from these successful charismatic leaders, I believe that if we start believing that we are no less, and are able to be our natural warmer selves, we will surely be able to find our rightly temperatured porridges! 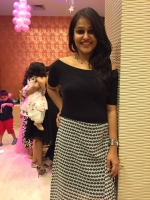 Aanchal Makkar is a senior research analyst covering energy sector at Ernst & Young, a strong believer of women empowerment, a doting mommy and travel freak with her partner in crime- hubby read more... 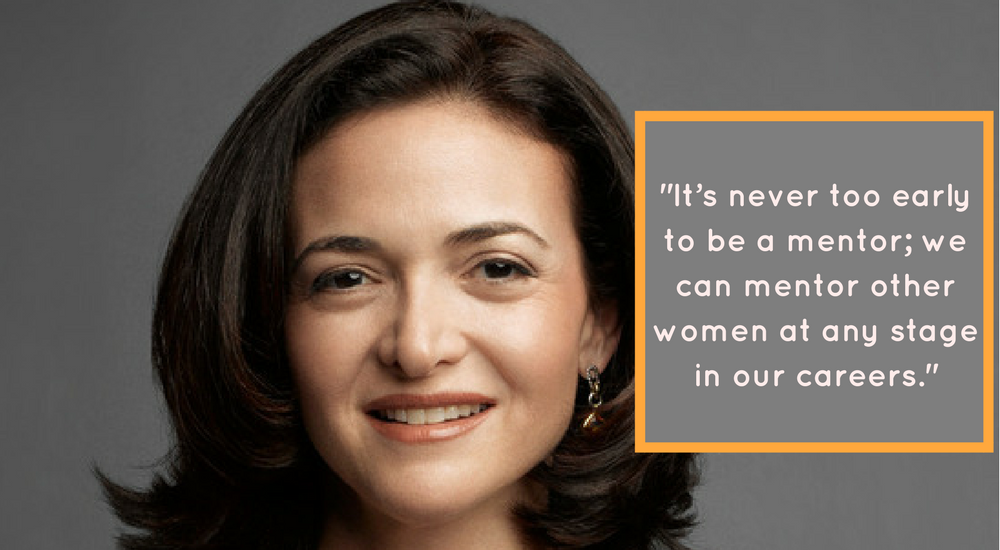 It's Never Too Early For You To Mentor Other Women: Start Today! 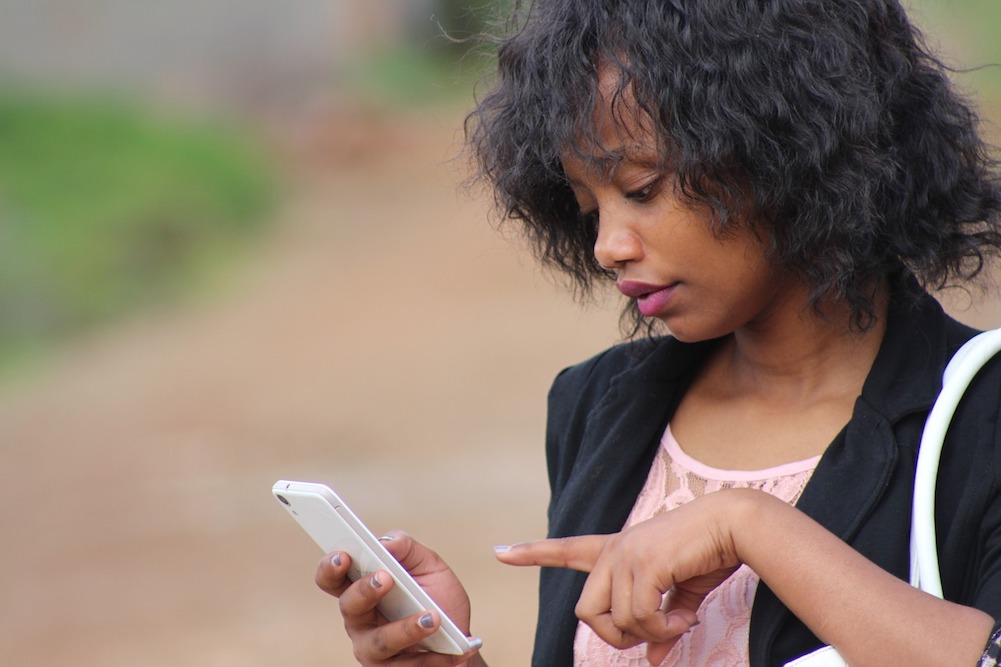 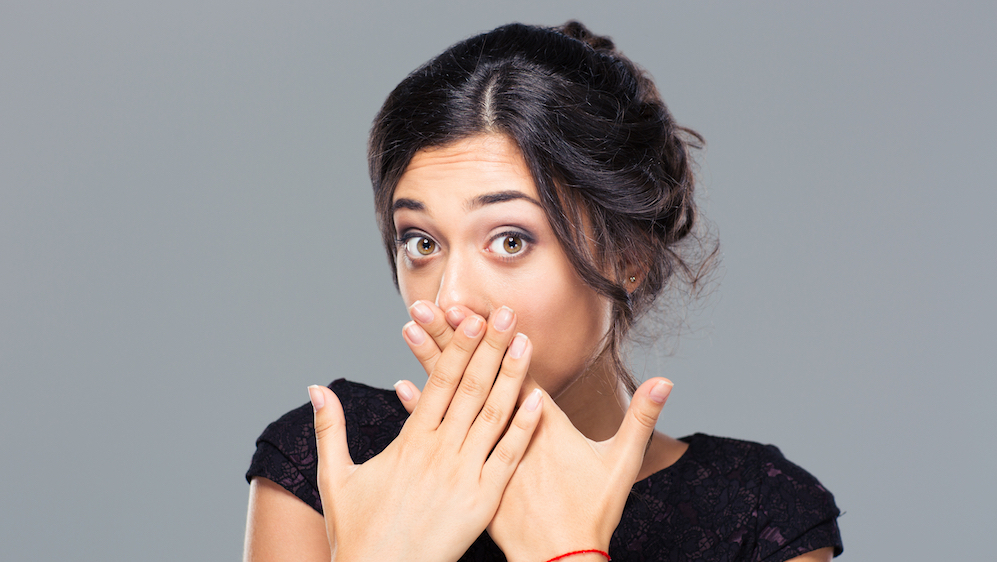 Ever Been Told To Pipe Down At Work? Here's Why You Shouldn't