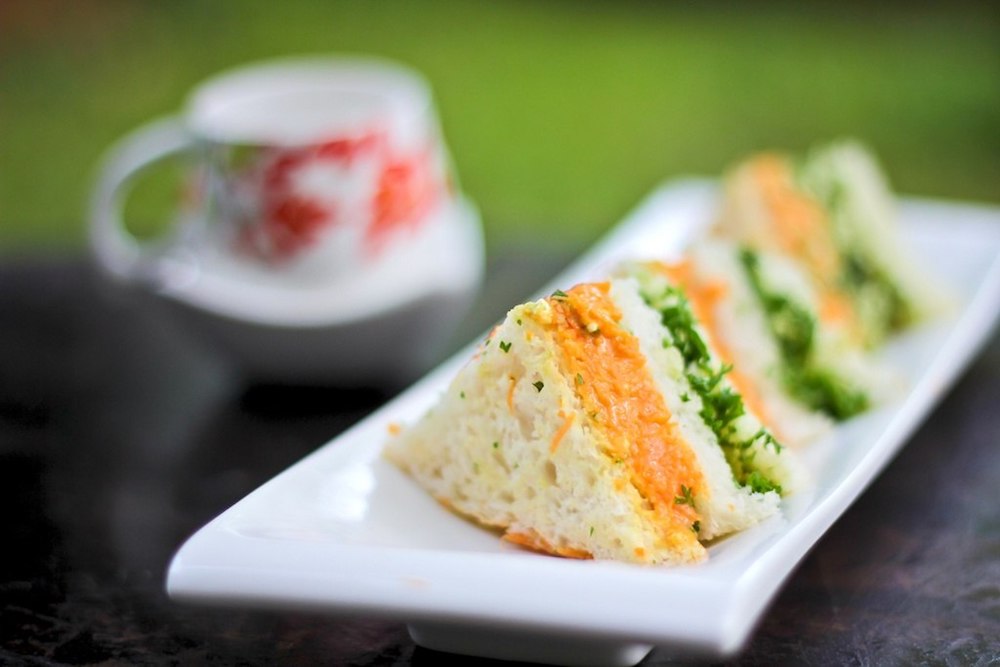 Have a toddler not much clued in to what Independence Day means? Use the weekend ahead to plan ways to introduce them to it.

The 71st Independence Day is round the corner and for most of us it just means an extended weekend to plan a getaway. While it’s perfectly acceptable to go that route, there are also some amazing ways in which you can celebrate the day so that you can instill some pride in your kiddo.

Republic Day and Independence Day used to be celebrated with the same enthusiasm as festivals with excitement at both school and home. Skits and songs on national and patriotic themes were prepared at least a month in advance. Making hand painted flags and posters, and patching together costumes for playing army jawans, Gandhiji or Subas Chandra Boseji were small pleasures that made the day very memorable.

The usual fan fare at school, followed by sweets and many movies on television all added to the allure of Independence Day. At that time, we still had grandparents who had been a part of the freedom struggle or aunties who had heard one of Gandhiji’s speeches as young girls. It all made the day come alive for me.

The values our country stands for are slowly falling away. National pride and patriotism are no longer part of our lives. Instead of feeling like voluntarily respecting the national symbols and anthems, the supreme court has to dictate that national anthem be played in theaters.

Being from an army family I find it all the more disheartening. When my nephew says that none of his friends are coming to school for Independence Day flag hoisting, and he would also rather not go – I feel like I too have failed to instill any sense of national pride in him. So, this Independence Day I have a plan all ready to make him feel excited about this day. Here’s what I’m planning to do.

Greet him in the morning with a flag and badge. When he goes for his bath, I will lay out a dress in tricolours of our national flag. You can also do this or even a simple white dress would do.

Make a delicious tricolour breakfast. Use sauce and green chutney to make Tricolor sandwiches and idlis. Keep a list of patriotic songs like “Nanha munha raahi hu” or “Meri desh ki dharti” and play them to set the mood.

Attend the Independence Day flag hoisting event being held by our society. This is vital as then only they will realize the importance of the day. When they will see so many adults gathered around to attend the flag hoisting, standing still during the national anthem, it will make them realize that this is something of importance.

Do some fun DIY activities at home, like drawing and painting the tricolour flag, or making tricolour badges. Planning to teach him about the national flower, animal and bird and get him to draw or identify them clearly.

Try getting him to listen to stories about national leaders. Amar Chitra Khata has some great comics which might be more appealing to them. If you’re up for it, take your kiddos to a nearby museum or war memorial.

Image source: By Sreejith.K.S (Own work) [CC BY-SA 4.0], via Wikimedia Commons, for representational purposes only. 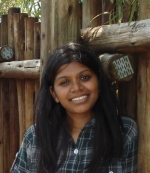 5 Early Financial Decisions That Helped Me Fund My Dream

9 Things This Mom Wants Freedom From! What’s Your Freedom Wishlist?