A New Petition Asks For A Ban On Regressive Serials. Do You Agree?

Do we need an immediate ban on regressive serials that promote outdated ideas about women? Or should we respect individual choices? Let us know in the comments. 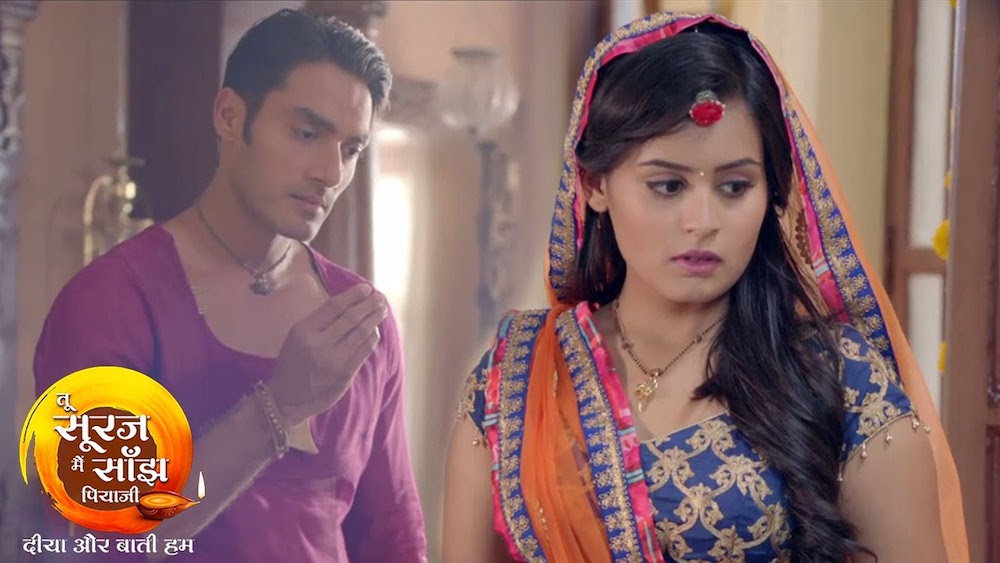 Do we need an immediate ban on regressive serials that promote outdated ideas about women? Or should we respect individual choices? Let us know in the comments.

Recently, a petition put up by Swati Bedekar only three days ago has gained roughly 250 followers. She raised this petition in response to many regressive serials including a recent one that showed menstruating women as ‘impure’ and ‘polluting’ others.

As much as I agree and empathise with the problems outlined in the petition regarding the portrayal of women in bad taste, I cannot help but disagree with her on the point of banning these regressive serials immediately and putting out guidelines about making them. The show, even though infuriating, does showcase the harsh reality of some backward part of our country where such ridiculous traditions about menstruating women are still followed.

There is no doubt that the intention behind the petition is showing Indian women on the small screen in a better light. However, the actions that they demand are not very practical. Let’s talk about banning them immediately: I agree that these kinds of shows should not be made but then, this is also a reality that they are, at the end of the day, being consumed by a humongous portion of our population. They generate massive revenues and cannot be shut down like arbitrarily. It may look fair on the surface but we cannot expect others to not do something simple because we don’t agree with it.

Instead of asking the authorities to ban them, why don’t we talk about spreading awareness regarding all the issues mentioned and shunning them personally instead? I’m pretty sure that if more people are made aware about the problematic discourse these shows follow, they might just stop watching them. And as the TRP declines, these kinds of shows will automatically not be made and pulled down. Asking for an immediate action such as a ban without pondering over its consequences is problematic. What then will be the difference between us and Pahlaj Nihlani, who seems to ban and censor content that he does does not deem fit? I believe that no individual should have the right to snatch any kind of content from the masses – let them decide what they find right or wrong instead of making blanket choices.

Talking about the second demand, of issuing guidelines for the producers to follow regarding the female characters they put up on the screen: that’s just not right. It is, in every sense, a violation of an individual’s right to freedom of expression. The supposed “limits” that it should be in not only inhibits the flow of content but can also damage the industry. Right and wrong are subjective notions and we  should not have the right to curb anybody’s creative process, however absurd it may seem to us. That is, more or less, the very spirit of a democracy. If you don’t like something (that is not a criminal offense), boycott it at your personal level and encourage others to watch better stuff. It is not fair to demand restrictions. Let us instead spread knowledge and awareness which makes the viewers capable of deciding what is right and what is not.

None if this is, however, in the spirit of discouraging this petiton and the awareness that it will spread. It is an excellent initiative and Swati Bedekar should be applauded for taking a stance that she and a lot of us agree with. But we also need to remember that everyody has the right to make their choices – we can only educate and make them aware. And hope that they do the right thing.