Take A Look At Lipstick Under My Burkha’s Poster – A Big Middle Finger To Sexism!

After its struggle with the nauseatingly patriarchal ideology of the censor board, the Lipstick Under My Burkha poster is a big slap in the face of....you-know-who. 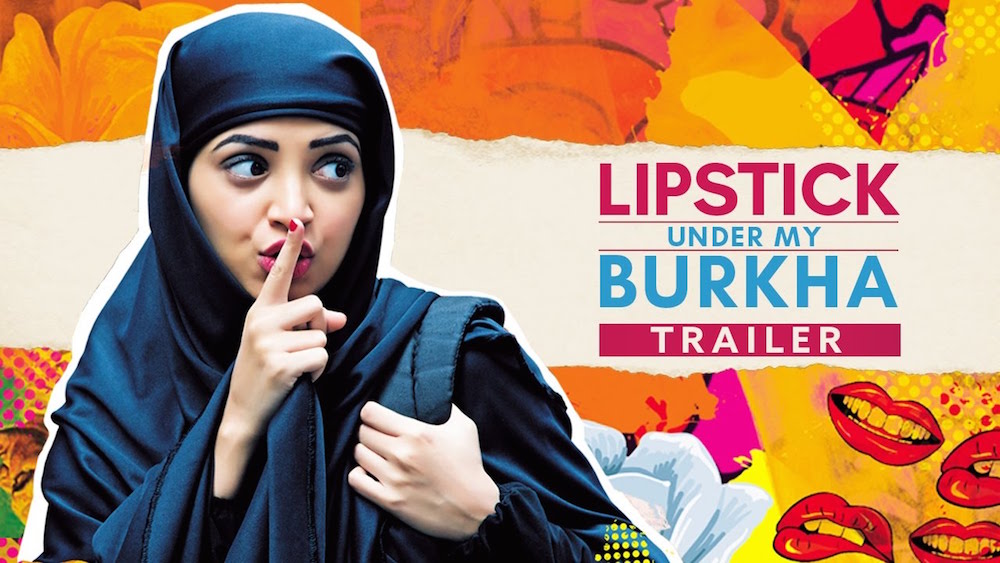 After its struggle with the nauseatingly patriarchal ideology of the censor board, the Lipstick Under My Burkha poster is a big slap in the face of….you-know-who.

Alankrita Shrivastava and Prakash Jha’s Lipstick Under My Burkha is all set to hit the theatres on July 21, 2017, after The Film Certification Appellate Tribunal (FCAT) allowed the film to release with an ‘A’ certificate and some cuts.

But before it hits the theatres, the new poster for the movie already seems to take a direct hit at the CBFC and it’s ridiculously patriarchal conventions. The poster is an explicit middle finger to patriarchy and sexism, and a subtle one to Pahlaj Nihlani. I quote from an article on Filmfare: “When Mumbai Mirror asked Alankrita to clarify her stance, she thus replied. “We must defy patriarchy. It is important to not get defeated by forces that try to silence the voices of women. We are half the population and we have a right to our dreams and desires, our ambitions our fantasies. No force in the world can stop women from seeking freedom and dreaming. It is important that we are not defined through the eyes of men. We have to question the idea of women being framed in reference to men.”

We support the makers of the movie in their transgression of the patriarchal norms. Their tenacity and courage can usher in a new era to the notion of women’s sexuality, and its portrayal in cinema. Kudos!