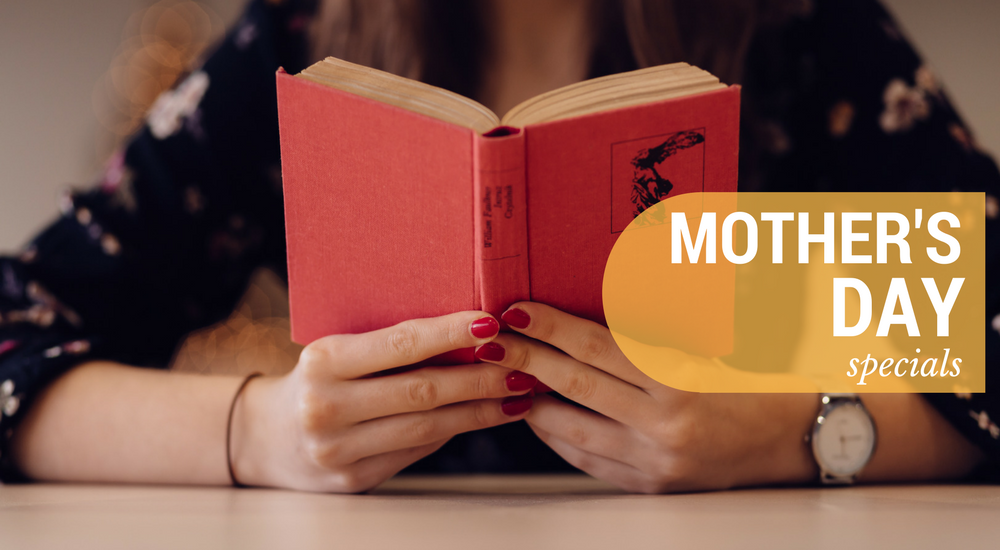 These Mother’s Day quotes tell you to stop putting mothers on a pedestal. Motherhood is beautiful but it can also be about conflict, negotiation, acceptance and identity issues.

It’s Mother’s Day, and of course, it is time to reflect on the loveliness of motherhood – whether it is thanking our mothers, or our children for giving us the chance to grow as mothers. Yet, we don’t have words sometimes for how hard or crazy motherhood is; or how unprepared for it we are.

That’s when these amazingly insightful writers come to your rescue. Cutting, humorous or poignant, these mother’s day quotes show you things as they really are, when it comes to motherhood – not all sweetness and light!

“When your mother asks, “Do you want a piece of advice?” it’s a mere formality. It doesn’t matter if you answer yes or no. You’re going to get it anyway.”
― Erma Bombeck

“But kids don’t stay with you if you do it right. It’s the one job where, the better you are, the more surely you won’t be needed in the long run.”
― Barbara Kingsolver, Pigs in Heaven

“Children are knives, my mother once said. They don’t mean to, but they cut. And yet we cling to them, don’t we, we clasp them until the blood flows.”
― Joanne Harris, The Girl with No Shadow

“God know that a mother need fortitude and courage and tolerance and flexibility and patience and firmness and nearly every other brave aspect of the human soul.”
― Phyllis McGinley

“Sometimes being a good mother gets in the way of being a good person.”
― Elizabeth Forsythe Hailey, A Woman of Independent Means

“Of course mothers and daughters with strong personalities might see the world from very different points of view.”
― Katherine Howe, The Physick Book of Deliverance Dane

“And really, how insulting is it that to suggest that the best thing women can do is raise other people to do incredible things? I’m betting some of those women would like to do great things of their own.”
― Jessica Valenti, Why Have Kids?: A New Mom Explores the Truth About Parenting and Happiness

“A sick child is always the mother’s property; her own feelings generally make it so.”
―Jane Austen, Persuasion

“I’ve spent my whole life trying to get over having had Nikki for a mother, and I have to say that from day one after she died, I liked having a dead mother much more than having an impossible one.”
― Anne Lamott, Plan B: Further Thoughts on Faith

“I wasn’t put on this earth to be housekeeper to my own child or to anyone else for that matter.”
― Lynn Freed

“But mothers lie. It’s in the job description.”
― John Green, An Abundance of Katherines

“I wonder if other mothers feel a tug at their insides, watching their children grow up into the people they themselves wanted so badly to be.”
― Jodi Picoult, Keeping Faith

“Everyone is guilty at one time or another of throwing out questions that beg to be ignored, but mothers seem to have a market on the supply. “Do you want a spanking or do you want to go to bed?” Don’t you want to save some of the pizza for your brother?” Wasn’t there any change?”
― Erma Bombeck

“My mother’s menu consisted of two choices: Take it or leave it.”
― Buddy Hackett

“She was a monster, but she was my monster.”
― Jeanette Winterson, Why Be Happy When You Could Be Normal?

“Sometimes, mothers say and do things that seem like they don’t want their kids… but when you look more closely, you realize that they’re doing those kids a favor. They’re just trying to give them a better life.”
― Jodi Picoult, Handle with Care

“Maybe a mother wasn’t what she seemed to be on the surface.”
― Jodi Picoult, Handle with Care

This Mother’s Day, It’s Time To Ask What We Do For Mothers (Besides Glorify Them)