Attagirl Karla! A Woman’s Identity Is More Than Being Wife Of Mr.So-And-So

Why is a woman's identity reduced only to being wife-mother-daughter of someone else? Entrepreneur Karla Bookman's recent experience at a business event was startling. 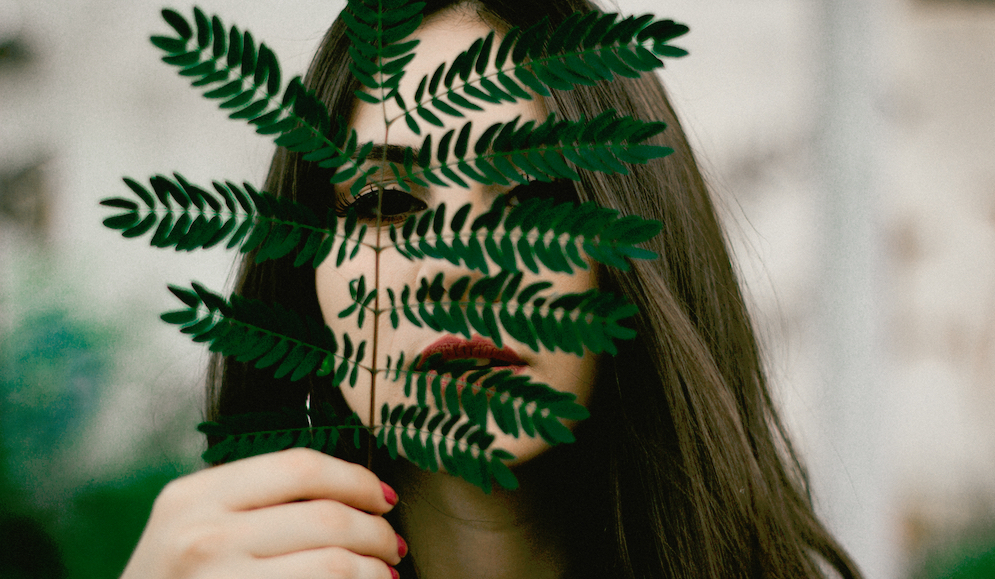 Why is a woman’s identity reduced only to being wife-mother-daughter of someone else? Entrepreneur Karla Bookman’s recent experience at a business event was startling.

It all started 30 years ago. A mutual friend introduced a smartly dressed young woman at a party. “Hey Ujwala. This is Mrs.S. She is the wife of N, who is a neurosurgeon.”

S, a well-known lawyer, immediately bristled, “Yes! But that is not my only identity!”

I had just started dating the person who later became my husband and I was being introduced to everyone as his girlfriend. As someone who was definitely better known than me in the medical fraternity, I had been complacent about it.

S’s attitude struck a chord within me.

Who was I?  Did I not need to be known as myself, and not an appendage to someone?

Consequently, though married, I stuck to my maiden surname all through my medical residency programme. It certainly helped that I did not wear the mangalsutra and bindi, the signs of a hooked-booked-Indian-woman (much to the consternation of my mom and in-laws).

Even after I started practice, repeatedly being introduced as S’s wife was irritating, especially when I was present in a solely professional capacity and not as a wife. This irritation, which I couldn’t and wouldn’t mask, made me the object of some amount of mockery.

Years later, as a mother, my identity also extended to being A’s mom.

Dear reader, let me be clear. I do enjoy being addressed as S’s wife or A’s mom (provided that it is the appropriate occasion). But, there are times when I DO echo the lawyer-married-to-the-neurosurgeon from 30 years ago- ‘That IS NOT my only identity’.

In the intervening years since I realized that I do not want to fall victim to this ‘identity-theft’, not much has changed. At least not for many Indian women.

Why should a woman’s identity matter?

One may ask why all the hungama? We are after all related to someone. What is the big deal?

It is not so much the jewellery or the surname.

I do sport the mangalsutra at times.

I have a double barrelled surname, although this is done more to honour my maternal heritage than a rejection of my marital one.

Wearing (or not wearing) a piece of jewellery does not change who I am.  And a name is after all just a label. But I object strongly to being thought of ONLY as a wife or mother.

Recently, Karla Bookman, an Ivy League graduate, lawyer and entrepreneur wrote an an op-ed piece for the Indian Express. At an event that purported to highlight women’s accomplishments, Karla was chagrined to find that she was introduced on the podium as the wife of Mr. ABC. To her further dismay, the firm that employs her husband, received a longer introduction than The Swaddles, the business she started and runs.

In her piece, she speaks about the role of women as ‘default parents’ and being identified as wife-of and mother-of. She hits the nail on the head when she says that patriarchal society that slots women into the role of primary care-giver is as much to blame as the family of the women. Accomplished and gifted women are being ‘guilted’ into leaving careers and jobs, she says.

As women, we merge our identity with that of others during our entire lives. We are someone’s daughter, wife or mother.

If men can be thus acknowledged, then why not women?

Practically speaking, this is a Herculean task. Traditional patriarchal societies such as ours make the woman an extension of the man’s identity or an adjunct to the children’s.

M’s wife is a good cook.

What is not mentioned is that M’s wife is an M.B.A and runs her own business.

Or that P’s mom is a good musician.

Or that S’s wife is a lawyer.

Not seeing woman as an individual in her own right takes away her self-esteem. Moreover, she becomes a person who exists to mould herself and her desires and adapt for the family.

‘Why do you need to teach? Its’ not as if we need the money.’

‘Don’t run that business? The kids will be neglected.’

‘We don’t think that you should perform on stage. No woman in our family ever has.’

‘This job requires you to travel. Who will make my morning tea?’

What do you need?

What makes you happy?

Are you feeling fulfilled as a person?

It does not matter if her activity is bringing scant financial return. What the woman gets is a return of her identity, and being recognized as a person in her own right.

Karla ends her piece by saying that she will be introducing herself at such events in the future. Perhaps, a day will come when women like her will be introduced and acknowledged with no such overt prodding. Until then, we can firmly intervene and say, “That is not my only identity!”