‘Let’s Talk’ Rather Than Brushing These Symptoms Of Depression Aside

The symptoms of depression are often brushed off as 'just a low phase' - if a friend is depressed, let them know you are there to listen, rather than brushing it aside. 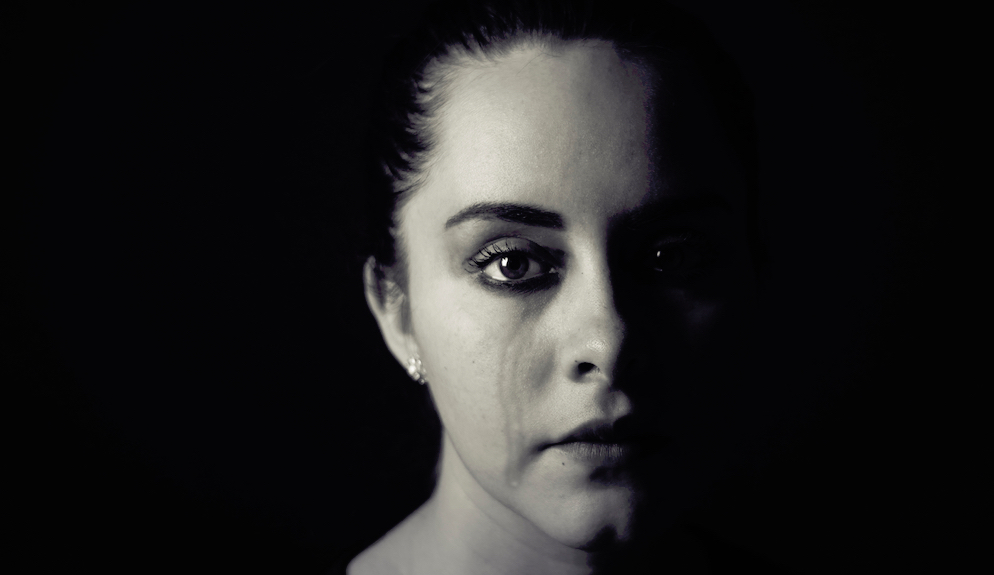 The symptoms of depression are often brushed off as ‘just a low phase’ – if a friend is depressed, let them know you are there to listen, rather than brushing it aside.

On World Health Day, Friday, April 7th, 2017 – the theme this year was Depression (Let’s Talk). According to World Health Organization’s (WHO) latest estimates, from 2005-2015, there has been an 18 per cent increase in people dealing with depression – that is approximately 300 million people.

What’s more alarming is that social media has become a medium to bring forth ‘live suicide videos’, a means for depressed individuals to speak about how they are feeling and the steps they are about to take.

Arjun Bhardwaj’s story is one which is the most recent and may have been read by many by now. The 24 year old booked himself into a hotel and live streamed on Facebook as to how to commit suicide. It may have been considered a sick joke but sadly it became a nightmarish reality as he jumped out of the window – a move that proved fatal. So why is it that we hear or read of such stories now? What seems to have gone so terribly wrong in the lives of people that they are unable to receive the support they need, yet manage to put it out there for the world to see in their last moments?

Sadly, what we lack today is the means to express oneself correctly. Sure we have all sorts of social websites like Facebook that ask ‘What’s on your mind’ the moment you log in, in an attempt to coax you into putting up a status update; but is it that easy? These updates are put up usually during one’s darkest hours and must be paid heed to. How social are these social networking websites and messaging apps? Not enough. Are they bringing people closer or causing a disconnect so damaging that one may have many virtual friends and friend lists but not someone they can trust enough to open up to?

Another thing that seems to play a role is that no matter how much we may have heard celebrities talk of this as important (for e.g. Deepika Padukone who spoke about her struggle with depression) and regardless of all the social awareness messages we read, we do not really believe that it could happen to someone we know. And that is in fact something that needs to be addressed.

We brush off a friend’s statement that ‘I am feeling low’. When someone says ‘I don’t know’ in response to a question, ‘how are you’, it is translated to mean that the person is just having a bad day or is in a bad mood. We don’t want to accept that this could happen to someone we know or are friends with because ‘they seem fine’. We are alarmed when someone says they need to or are visiting a therapist; it makes us wonder, ‘can’t they handle their issues on their own?’ Seeking help is brave and courageous and we must be supportive of this instead of passing judgement. The first step is that the individual has accepted that they need help and have actually come and sought the same. This effort and honesty towards oneself needs to be appreciated!

Children are dealing with issues at a social and peer level that perhaps did not exist earlier. Family dynamics have changed. Adolescents are more like young adults today with technology, media and opportunities available to them 24/7. Work structures have shifted and stress/dissatisfaction levels are higher. Acknowledgement of this means that we do agree that times have changed in the last 10 years and so have the issues and concerns.

It is time that we go beyond the social messages and campaigns and do something about it. Look out for these classics symptoms of depression as warning signs, be it a family member, friend, colleague or acquaintance.

As I nurse a cold while writing this, a thought struck me. One time at work, with a cold and a massive sneezing fit, I had a number of people giving me advice and asking me to take care or take a day off to feel better. It is surprising that it is only the visible physical symptoms and pain that others pay heed to. Sadly, it’s not taken as seriously when the same discomfort and feeling of helplessness is in the heart and mind. Common cold? That’s what depression is becoming as it goes largely untreated, with lack of understanding, support and compassion looming over it. Common.

An initiative recently to promote awareness does get this message across in its video (to have a sense of what it feels like when you can’t communicate your emotions and thoughts easily and seem lost.)

The next time you feel someone seems low and might fit the symptoms of depression as listed above, don’t ask them to chill and not take life so seriously. Because for them it is. Instead say ‘Talk To Me’. Persist. Ask again. Extend support. These three words mean more to the recipient than you could ever know.

This image on mental health in India puts it into perspective. Image Source – NIMHANS Study and India Spend