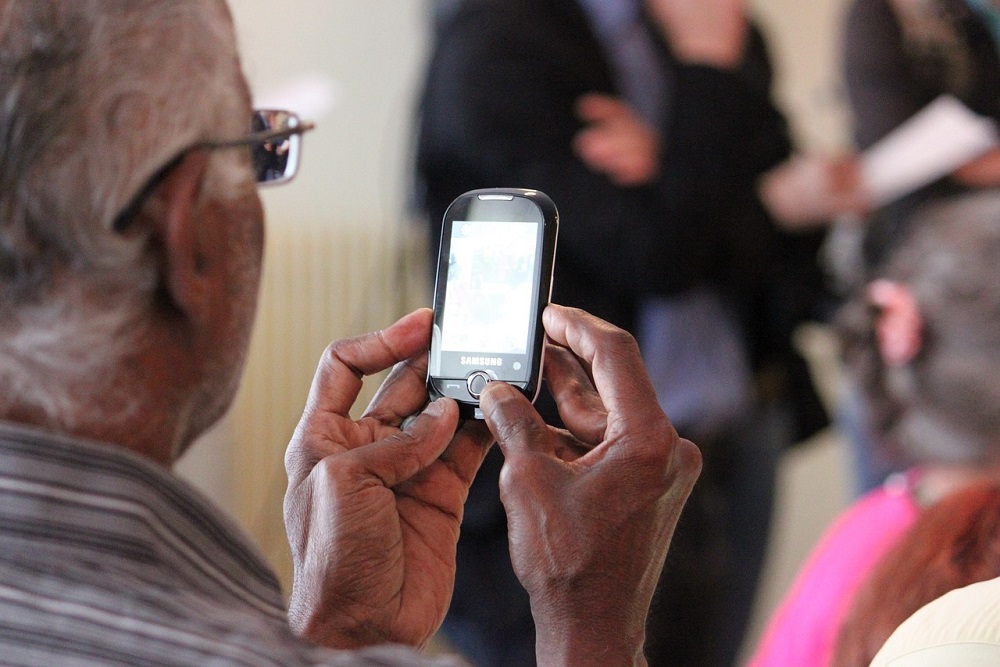 How Can I Call My Parents After The Rift? [#ShortStory]

“At times he felt lonely. He wanted to call his mom but the rift of two years had created an abyss between him and his parents.”

“Look at the stars, look how they shine for you and everything you do…” the phone reverberated with the hauntingly beautiful melody and vibrated at the same time. Akshay languidly looked at his cell phone and saw ‘unknown number’ etched on the screen. He answered the call to hear a frantic voice saying, “Is this Akshay Gupta, I got your number from this man’s wallet, Mr. Rakesh Gupta. He and his wife met with an accident. We are on our way to the hospital. Are you their son?”

Akshay could not utter a syllable for a moment as he struggled to register what he just heard. Then with a sense of urgency and worry pervading him all over, he said, “Yes, I am his son. What happened? How are they? How did the accident happen? Which hospital are you taking them?”

After the ‘unknown caller’ gave him all the information, Akshay sat there, in his two bedroom flat looking listlessly towards the wall. “When was the last time he spoke with his parents?” he wondered. It had been around two years, he reckoned.

Akshay was the only child of his parents. He had a normal middle class upbringing in the serenely beautiful hill station town of Nainital. Both his parents were professors in a city college. Akshay was a good student and he excelled in everything, be it academics or sports. He loved Nainital, but like every teenage boy, he yearned to get out in the ‘big bad world’ and experience life at close quarters.

After Akshay passed 12th grade with flying colors, he prepared for engineering exams. In no time he secured admission in a reputed college in Mumbai. He was ecstatic. He loved his parents but he wanted to soar high. He wanted to be one of those ‘cool boys’ whom he saw in various reality shows, the ones who boozed and had flashy tattoos and trendy phones.

Akshay had always studied in an all boys school. And though like any boy his age he was enamoured with the ‘fairer’ sex, he for one could never muster up the courage to talk to a girl without stuttering or stammering. It was before Riya came in to his life. Riya was a year junior to Akshay and she was the opposite of him. She was feisty, unconventional, and forthright. But she was also high maintenance.

Her bold character drew Akshay towards her as she was what he had wanted to be forever. Soon, they started going out. Akshay’s parents would call him every day to ask after him. They wanted to know whether he liked it there, whether he was eating properly. Initially Akshay called them up regularly but as he became high on his new life in the dream town of Mumbai, the calls dwindled. Thereafter, he called whenever he needed money. And he needed quite a bit of it.

He wanted to dine out with Riya in the best of restaurants, movies had to be seen in multiplexes and weekend getaways were planned as well. Many a times his father enquired as to why his monthly expenditures were uproarious. But, there were many reasons he could quote like some course that he had to undertake which had a hefty fee and so on.

Gradually Akshay drifted apart from his parents and life in Nainital. He hardly spoke with them.

At the end of his fourth year Akshay got placed in a prominent firm. He had to relocate to Bangalore to join. He was absolutely excited though he was crestfallen when Riya, who would continue staying in Mumbai, broke up with him as she did not want to have a long distance relationship.

Akshay had sincerely loved Riya with all his heart and he was wretched. But, he tried to keep himself busy with work. Gradually he made a name for himself in the new company. He stopped calling his father for money the moment he starting earning.

At times he felt lonely. He wanted to call his mom but the rift of two years had created an abyss between him and his parents. They still called him once in ten days but Akshay felt too ashamed to open his heart to them. His pride was like a big wall that just would not crumble. And finally the calls stopped coming at all.

Today, as he got this call, he was aghast. He pictured his parents in a pool of blood. He pictured them dead. He thought of his perennial ‘pride’ and ‘ego’ that stopped him from making amends to his parents, because of whom he existed. He wanted to hug his mom and tell her that he needed her. He wanted to have those ‘father–son’ conversations with his dad. May be it was too late. The guy on the phone had mentioned that they were ‘serious’.

Ting, ting, ting…the alarm clock buzzed frantically. Akshay opened his eyes. He was shivering. Where was he? He was on his bed and it was the routine morning alarm that woke him up each day at seven. He suddenly thought about his parents and a fleeting image of their faces flashed in front of his eyes.

It was not long before he realized he had been dreaming all along. He took a sigh of relief. What a horrendous dream, he thought. It felt eerily real.

Akshay quickly grabbed his laptop and started booking tickets. Nainital beckoned him. His parents beckoned him. The ‘wall of pride’ had at last collapsed, giving way to overpowering selfless love.

“Dreams have a strange beauty, no matter how terrible”. It was indeed true. The dream was terrible but it was beautiful as it had brought home a wandering son.

“It’s Time, Ma. You Had A Great Five Years, But You Could Use Some Family Support Now…”