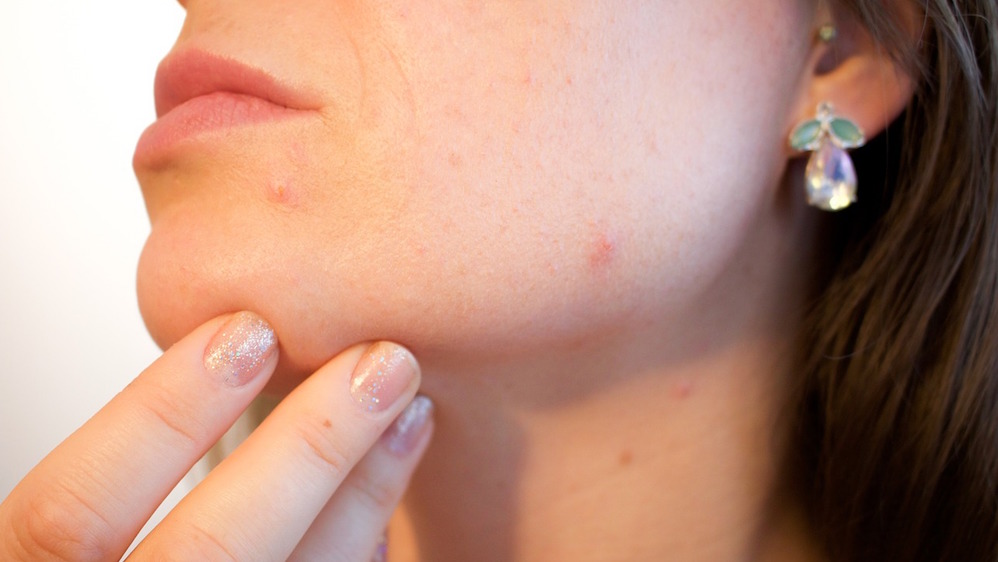 How Your Hormones Influence Acne

Most of us have, at some point in our lives, suffered from some form of acne. We had to endure the painful years of our teens with sudden or persistent breakouts on our chins, foreheads, around our nose, or even on our bodies.

While the exact origins of acne can be complex and different for many people, acne breakouts are commonly due to fluctuations in hormones. Think about it: when you hit your teens, adult sex hormones start flooding and overwhelming your body. People’s bodies and minds change rapidly over time, causing growth in many areas as well as emotional fluctuations. There is no better way to describe acne in your teens than as an emotional rollercoaster. With such complex causes, pimple treatment can seem complicated and frustrating.

For many, acne breakouts and flares tend to settle down when you reach your early twenties, but this is not the case for all. In fact, women are more likely to experience acne throughout their lifetime until they reach menopause. The reason? Women’s sex hormones fluctuate more than men’s do because of their menstrual cycle. Typically, men’s hormones will stabilize into their early twenties, but because the amount of each woman’s sex hormones ebbs and flows throughout the month, even those with irregular periods can experience acne. Below are how certain hormones affect acne.

Estrogen is classified as a female sex hormone. It exists as one of the primary hormones that help women develop secondary sex characteristics and regulate the female reproductive system. It is the cause of pubic and underarm hair growth, the development of the breasts, and the start of the menstrual cycle. It is also critical for women because it keeps cholesterol under control, protects bone health, and influences your mood.

If you experience acne during the same time every month in your menstrual cycle, this could be due to ovulation. Ovulation is the midpoint of the menstrual cycle, when the egg is released. Shortly after, the estrogen levels begin to decline, and this decline coincides with the prevalence of another sex hormone, testosterone.

Testosterone is considered a male sex hormone. Testosterone fuels sex drive, and contributes to the prevalent growth of men’s hair, testes, and sex drive. Women also produce testosterone, particularly in the ovaries, but it is in a much smaller amount. Testosterone is responsible for activation of oil glands in the skin called sebocytes. Small amounts of sebocytes are healthy for the skin, as it helps clear the pore of dead skin cells and excess bacteria.

However, when estrogen falls after ovulation it leaves more room for the testosterone to have more influence on the body. When testosterone stimulates the cell receptors in the oil glands, they can produce excess oil for a female’s skin, which can lead to the characteristic acne a woman receives every month. When estrogen levels rise again, the acne typically clears up.

I am a confused cat woman with a penchant for writing 🙂

Pimples? Acne? All You Need To Know To Solve These Problems!

What I Have Learnt From A Decade Of Living With PCOS