A rape scene in The Last Tango In Paris was filmed without the female actor's full consent. Sadly, this is not unheard of even in India. 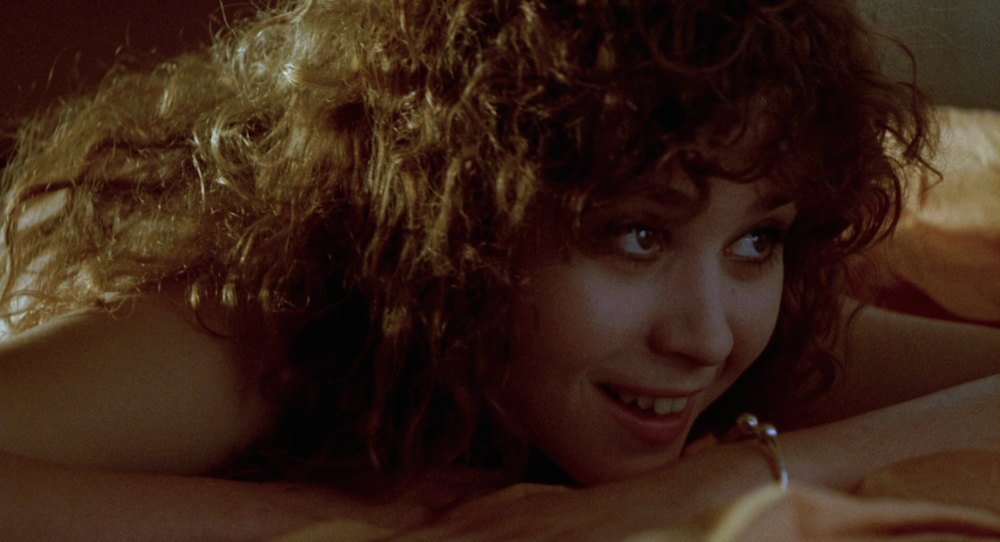 A rape scene in The Last Tango In Paris was filmed without the female actor’s full consent. Sadly, this is not unheard of even in India.

The film that had once generated controversy for its graphic portrayal of sex has once again become a topic of widespread discussion on the issue of consent. A video that has recently surfaced shows the director of the movie, Bernardo Bertolucci confessing that the scene of Brando raping Schneider with a butter stick had been shot without the then 19-year-old actress’s prior knowledge to make it look more authentic on screen.

According to Bertolucci, “The sequence of the butter is an idea that I had with Marlon in the morning before shooting..”

He then goes on to say,

“I didn’t want Maria to act her humiliation her rage, I wanted her to Maria to feel…the rage and humiliation. Then she hated me for all of her life.”

Though just yesterday, Bertolucci has denied the claims and said that controversy was ‘ridiculous’ – what is more important is to ponder on the subject of consent in the film industry.

Irrespective of what went on in the movie sets of Last Tango in Paris, Maria Schneider had been so traumatized since this incident that she refused to act in any other nude scene in her entire career.

This is not an isolated case, however.

Three years back, actresses Adèle Exarchopoulos and Léa Seydoux had spoken about their nightmarish experience while they acted in a 7-minute sex scene in Blue is the Warmest Colour, the award winning movie featuring a lesbian couple. Here, too the director had somehow skipped telling them details of the scene so that it appeared spontaneous on screen.

In fact, even celebrated directors like Woody Allen and Alfred Hitchcock had earned the tags of sexual predators and harassers in the name of ‘method acting’.

Back in India too, the trend is common. In the recently released book on filmstar Rekha’s life, called Rekha–The Untold Story, author Yasser Usman has revealed how Rekha had been subjected sexual harassment several times during her stint in Bollywood.

A 15-year-old Rekha was allegedly caught unawares and was kissed by actor, Biswajeet without her consent on the sets of the movie, Anjana Safar. The director Raja Nawathe, producer Kuljeet Pal, and lead hero Biswajeet thought of it as a good idea to shoot the scene without Rekha’s consent. Ironically, the scene earned Rekha the ‘sex kitten’ tag in the industry reflecting the slut shaming culture prevalent in our society.

While the male actor and the makers weren’t a matter of concern for the public, an underage girl who was forced to do a scene was the subject of all criticisms. Rekha has even claimed that it was one of the most horrific phases of her life where men tried to take advantage of her vulnerability.

In fact, it seems the problem is not restricted to only movies and can be extended to Indian theaters as well according to this report.

Recently, Chitrangada Singh walked out from the sets of director Kushan Nandy’s movie Bombumoshai Bandukbaaz where she was starring opposite Nawazuddin Siddiqui. According to the actress, the director was forcing her to do a scene that made her uncomfortable and he even shouted to her in public, crassly ordering ‘tange ragdo and sex karo’ (rub your legs and have sex).

The questions we need to ask here is that when the showbiz world applauds empowering movies such as Pink that emphasize the importance of consent in our society, is it also not applicable in the makers and artists of the industry? Can directors really abuse their actors in the name of ‘creative freedom’ and ‘spontaneity’, making them enact scenes without their prior permission or where they are not comfortable? What about the basic human rights of the actors? Can any profession justify a human being’s abuse in the name of creativity?

What we also observe is that most of the times, the actresses who are abused are young or new to the industry and hence they feel scared to talk about the established directors or male leads who are the perpetrators. Taking advantage of their position, the more powerful men try exploiting them.

This is a serious concern in the show business and it is high time that strict laws come in place to protect vulnerable actors against such abuse.