Emergency Contraceptive Pills Are Hard To Come By In Tamil Nadu, But Here’s A Partial Victory

After ten years of an unofficial ban on emergency contraceptive pills in Tamil Nadu, the authorities at the Drugs Control Board take first step towards protecting women's reproductive rights. 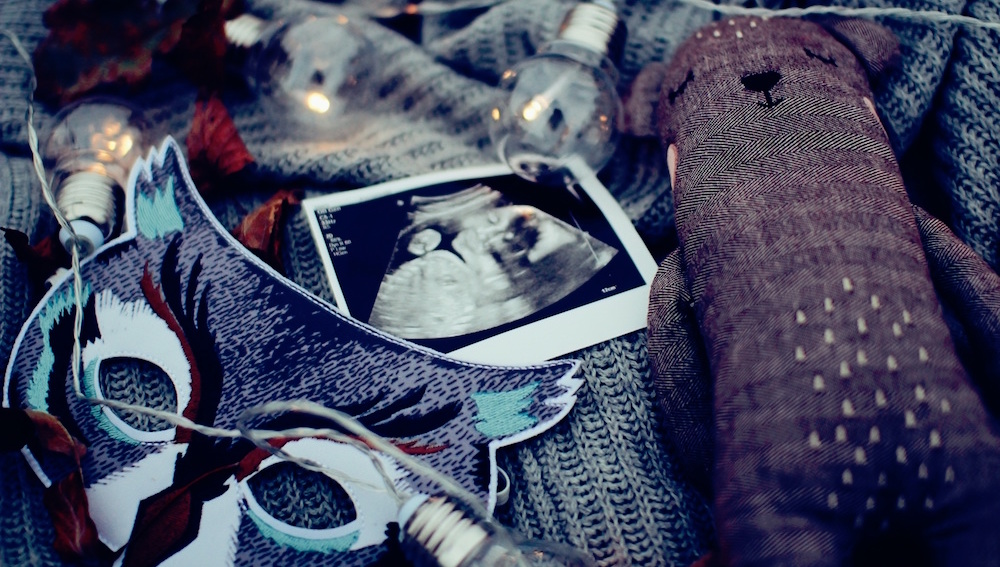 After ten years of an unofficial ban on emergency contraceptive pills in Tamil Nadu, the authorities at the Drugs Control Board take first step towards protecting women’s reproductive rights.

In the month of September, I revived the conversation regarding the ban on Emergency Contraceptive Pills (ECPs), which have remained unofficially banned in Tamil Nadu since 2005. This is despite the clear Guidelines for Administration of Emergency Contraceptive Pills by Health Care Providers (PDF) released by the Union Ministry of Health and Family Welfare in November 2008 that ECPs can be provided safely by a healthcare provider, such as doctors, nurses, midwives, pharmacists, paramedics, family welfare assistants, health assistants and community-based health workers.

Along with the good folks at Jhatkaa, I was able to garner wider attention to this issue through the online petition. With over 2000 signatures supporting the petition to lift the ban on emergency contraceptive pills, we got in touch with S. Abdul Khader, Director of Drugs Control.

Emergency contraceptives have been a subject of intense debate, having become a matter of moral concern, rather than what it should be, a purely medical issue affecting sexually active women. After two months of email and telephonic exchanges, thanks to the petition, we finally have some good news!

The Drug Control Director has written to us that “A proposal has been submitted to Drug Consultative Committee, to include the Levonorgestrol 0.75/1.5mg Tablets in S.№15 of Schedule K of the Drugs and Cosmetics Rules 1945, so that these Emergency Contraceptive Pills can be sold as over-the-counter drugs without the prescription of a Registered Medical Practitioner.”

This would mean that an emergency contraceptive pill (Levonorgestrol 0.75/1.5mg) can be purchased at a drugstore by anybody of a legal age, without a prescription from a doctor. One can only speculate over the enormity of this news considering how many women go through unnecessary, painful (and often unaffordable) abortions, keep getting pregnant against their will, or worse, are forced to keep a child born out of rape. This step, after ten years of unofficial ban is therefore very significant.

There is a lot of information (PDF) online about the efficacy of ECPs, precautions to be taken and the side effects of the medicines. Providing women access to this information along with the medicines would help women take control of their choices without feeling infantilized where decisions are taken for them mostly by men. A moral ban on ECPs is merely a short term fix for a larger problem of lack of sex and reproductive education in schools. To that effect, I am hoping to produce helpful videos explaining how ECPs work, with personal anecdotes from those who have used it and advice from medical practitioners.

Having said that, these are some of the most important things you need to know as a consumer of emergency contraceptive pills:

“The ‘morning-after pill’ should be used in emergencies only. It helps to prevent pregnancy if you have had unprotected sex or when your contraception has failed. You should not take it on a regular basis, as there are much better forms of contraception.” Dr Louisa Draper

As for the campaign, there is still a long way to go because these processes would take its own time. We are however, fully appreciative of this move by the Director of Drug Control, which is an enormous step forward for women’s’ rights.

This is of particular relevance in a state where ECPs have been made inaccessible on unreasonable grounds, sidestepping the autonomy women ought to have with their bodies. We also cannot reiterate enough the importance of your support. You helped us convince the Director to take action after all these years.

I am a feminist, pro-reservation, pro-LGBTQ, pro-choice and an unapologetic equal-rights advocate. I am the founder of 'Women Making Films', (www.wmfindia.com) a not-for-profit organization aimed at creating read more...

"But What Was She Wearing?" Why I'm Making This Film On Sexual Harassment