It’s Dangal Time – Time To Honour The Father (Not Society!) Behind Every Successful Woman

The upcoming movie Dangal trailer shows us the father who overcomes his early disappointment at not having a son - and soon becomes the biggest supporter of his daughters. 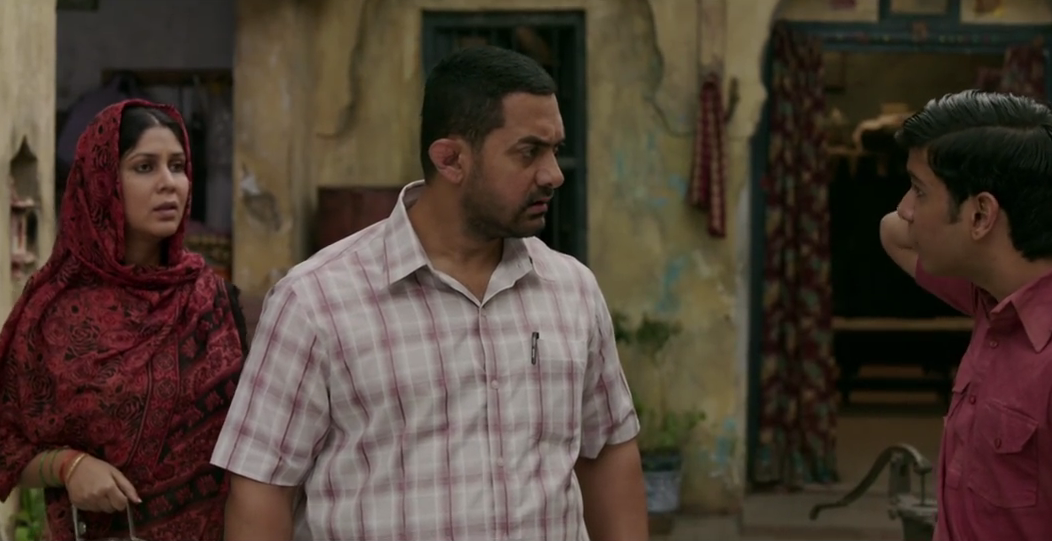 The upcoming movie Dangal shows us the father who overcomes his early disappointment at not having a son – and soon becomes the biggest supporter of his daughters. A toast to every such Indian dad!

Gender bias is still predominant in many parts of India. Even now, a majority of families crave for a son to carry on their lineage and shoulder the family responsibilities. On the other hand, our country is also witnessing many progressive families who have shunned this orthodox thought that only sons can bring glory. Couples and families have embraced what they have been blessed with. Love, care, education is what shapes a person and gender takes a back seat for them. I belong to one such family.

That is why maybe, the upcoming movie Dangal’s trailer, as excellent as it is, hits home – the father’s initial disappointment in not having a son to carry forward his wrestling legacy, then embracing the potential of his daughters and coaching them to be the best in the field. Finally comes the fierce pride in his daughters and what they have made of themselves.

I am the second of three daughters. For a very long time, gender discrimination was a theoretical concept for me. The three of us were enrolled in an all-girls missionary school where the Sisters treated every girl as a go-getter. Succinctly put, I had a childhood that every girl would dream of – a doting father, disciplinarian mother (well, someone had to be!), and the prospect of unlimited opportunities. As I transitioned through the different phases of life after I left home – hostel-college life, working bachelorette, then married and settled working woman, I became deeply aware of the things I had taken for granted.

I realized that the privileges my parents had given us was a bubble. No, the world is not the same! There have been innumerable instances in which being a female has weighted the odds against me. There are still many times when the rude and obvious injustice makes my blood boil. But no, this piece is not about me ranting about those incidents; it is about the strength that makes me stand with my head held up high despite of it.

While I was out in the big bad world making a space for myself and fighting away the gender preconceptions in my own way, my Dad has also evolved as a father. He shares his feminist and liberal views as passionately as he taught us Maths and Physics. There have been desert-storm, or rather should I say, ‘Dangal’ phases in my life when I almost broke down to accept the setbacks and reconcile with fate. But always, my Dad has pulled me up and helped me shake off the defeat I almost admitted to.

My Dad is no wrestler, but he has taught me never to give up and always stand up to fight for the morals I believe in. My Dad has not been honoured by any award to felicitate the values he has given us, but for me, he is my God who, I know, is always looking out for me. 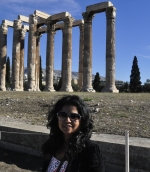 A realist...but at first prefers to see the glass half full and then half empty. A staunch feminist, liberal thinker... hope to be a part of the progressive change in our country.. read more...