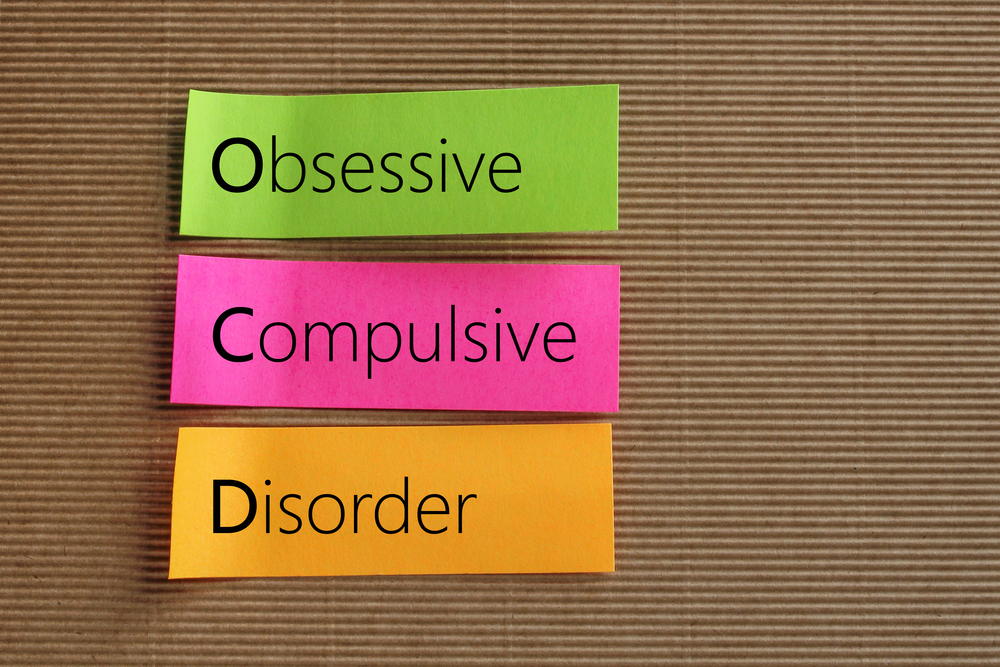 What Obsessive Compulsive Disorder (OCD) Is Really About

Neatness, tidiness, is a good virtue. But what when it becomes an Obsessive Compulsive Disorder (OCD)? How do you handle it?

The funny thing is I don’t remember when I became obsessive-compulsive! As a child I would always arrange my books and clothes neatly and could only study when things were in their place. I like the bathroom to be neat and dry and symmetry in arranging things. I probably leave the house in the morning without making my bed, say once a year. And I hate fingertip marks on my phone so I would clean it every time post use (A habit that got me severely mocked through my college years).

And just as rigid I would be then, over the years my tendency for such habits has reduced drastically. Again I cannot remember exactly when the shift took place. But one day I realised that I wasn’t obsessing as much over these things as I always seemed to.

So here’s the definition.

Obsessive-compulsive disorder (OCD) is an anxiety disorder in which people have unwanted and repeated thoughts, feelings, ideas, sensations (obsessions), or behaviours that make them feel driven to do something (compulsions). Often the person carries out the behaviours to get rid of the obsessive thoughts, but this only provides temporary relief. Not performing the obsessive rituals can cause great anxiety.

Well, as personality goes, one might have a tendency for the above and not necessarily a full blown disorder (as it depends on symptoms and duration). Nevertheless it manifests in ways which the individual may not realize nor do the people around them do.

So what does a person with OCD do? How do they handle it?

Constant reminders to self

These are best explained through maintaining a planner, post-its or to-do lists. With various things going on in the mind it can cause anxiety, which is the pressure to be in the present moment as well as remember all the tasks racing through the mind. Noting these provides a sense of relief as you feel you are covered. The fear is that you might miss something unless you pen it down as a reminder to self.

There is immense intention to indulge in tasks which take up time. In order to stop the mind from wandering, we crave activities that would help block everything out and make us focus on the task at hand. The aim is to avoid intrusion of irrational fears and repetitive thoughts.

Under wraps while among others

Social settings can prove extremely challenging for such individuals. As if it isn’t hard enough to battle with the mind on one’s own, to make an effort to appear attentive and responsive around people seems a Herculean task at best. When those thoughts, or the panic kicks in, fidgeting or a mental count might be taken on to deal with it. And the sad part is that no one around would even notice the attempt or effort to be fully present.

OCD isn’t all about symmetry and organisational attempts.. A person with OCD would pay excessive attention to certain things that most people would miss or not even consider. It’s a constant rewind and replay where things linger in the mind long after they have occurred. It lends itself to feeling emotional and vulnerable, with one aching to find the pause button.

One of the most difficult things I have experienced as an individual leaning towards O-C if not OCD, is how majority of the time there isn’t anyone around to help alleviate one’s fears. Yes we must be self-reliant and should learn how to cope with problem. But it helps to reach out for help when you feel as if you are drowning. Lacking the social support you seek can result in a downward spiral. However, on your own you try to reason and rationalize your thoughts in order to feel in control of the mind.

Clutter in any form

Multiple tasks, various articles to read, 50 mails, emotional overload – things like these contribute to feeling overwhelmed. Clutter doesn’t only refer to a messy room or surroundings but the fast paced technology driven world that we live in forces us to face clutter, daily and in various forms. Time out is needed to centre oneself and pick up where you left off.

It is hard to make sense of oneself in a world that demands so much, but the demands we place on ourselves determine and provide direction to our behaviour and emotions.

“Your vision will become clear only when you look into your heart. Who looks outside, dreams. Who looks inside, awakens.” – Carl Jung

Anxiety In Children And 12 Ways To Deal With It

Will All Our Sacrifices Be In Vain?