Jai Gangaajal which released this Friday has a strong woman protagonist in SP Abha Mathur played by the super efficient Priyanka Chopra. 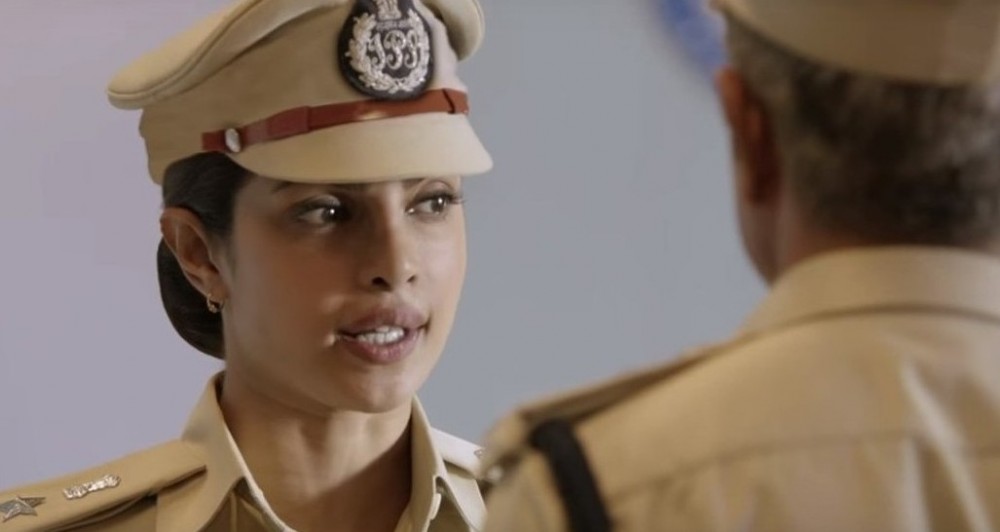 Jai Gangaajal which released this Friday has a strong woman protagonist in SP Abha Mathur played by the super efficient Priyanka Chopra.

The movie follows a typical Prakash Jha template. It is set in Bihar and the story is about corrupt politicians, hand-in-glove policemen and the hapless ordinary citizen caught between these two ruthless groups.

What sets it apart is that instead of choosing an alpha male actor like Ajay Devgn who starred in the first Gangaajal, Prakash Jha chooses to make the top cop a woman, that too in a deeply sexist society like rural Bihar. You cringe every time one of the goons in the movie address her as ‘Madamji’. There is so much innuendo in just that one word.

But Abha Mathur’s insides are made of Teflon and such snide comments slide off her without a scratch. She prefers to give the goons a taste of their own medicine as she uses her lathi, her fists and some well aimed kicks to bring them to heel.

Prakash Jha prefers to stick to the story and focus on Abha as a police officer, and not give us even a glimpse of Abha the woman. The only concession he makes is a tiny bindi in the 2-3 scenes we see her in a casual black Pathani suit. There is just one short scene in which she is shown in a pink outfit with untied hair and the vulnerability of that image catches you by surprise.

Though I would agree that showing her as a hard as nails cop was essential to the story, I wonder how it would have worked if we had seen a glimpse or two of her in off duty hours as well. It may have given us a better idea of the woman behind the tough exterior and how she copes with the high pressure demands of her job. 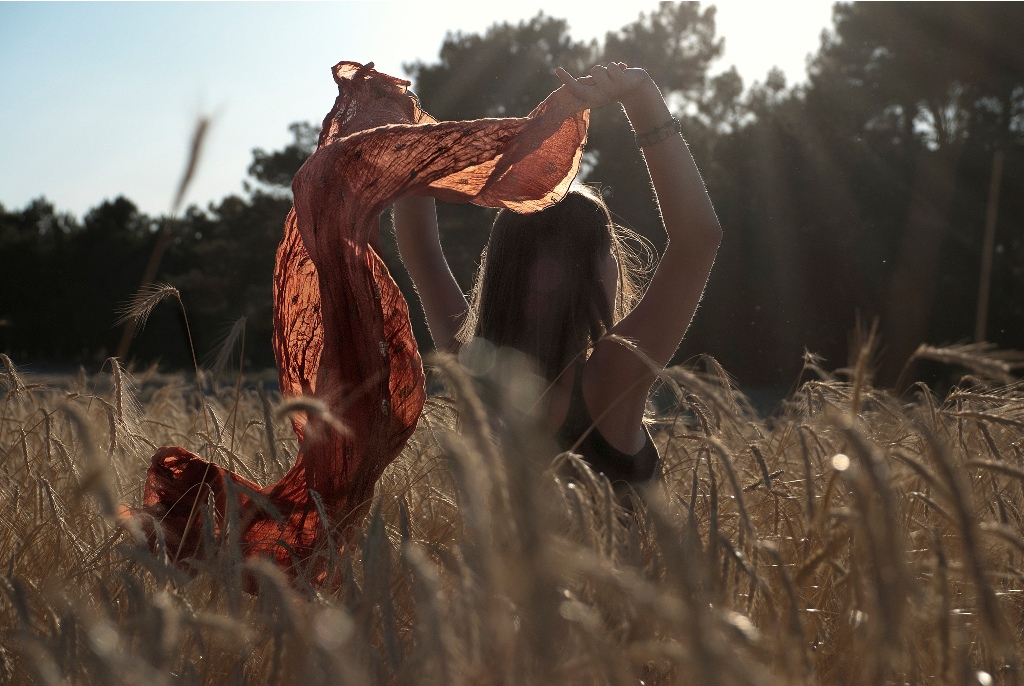 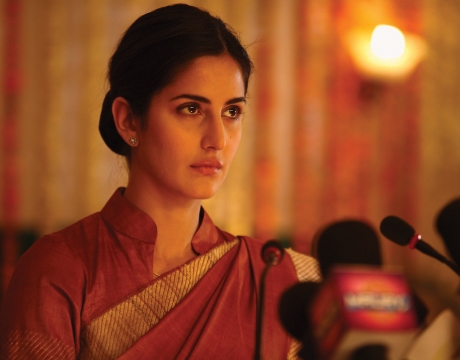 In Mardaani (2014) Rani Mukherjea’s police officer Shivani Roy’s softer side didn’t detract or distract us from her effectiveness at her job. In fact, it enhanced our respect for her.

Also, the character of Abha Mathur is aggressive and decisive but seems a bit too reactive. In almost all the instances she arrives at the scene after a crime has occurred. A truly smart SP would have anticipated the moves of the enemy and been there to catch them on the back foot. That would have made her not only a brave cop but also a very clever one and raised the movie a notch higher.

Yet SP Abha Mathur is a welcome addition to the new women who are making their presence felt on the screen. We need more such strong women in our movies to pave the road towards more respect and equality for women in society. I look forward to the day when the character of Abha Mathur becomes a franchise and we see her tackling crime in a series of movies.

Jai Gangaajal  is definitely worth a watch. 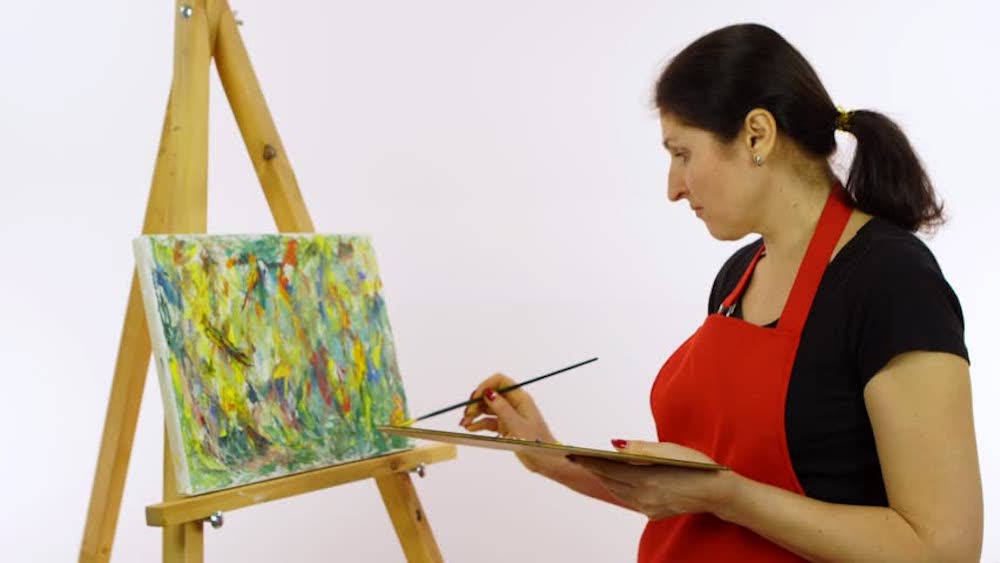 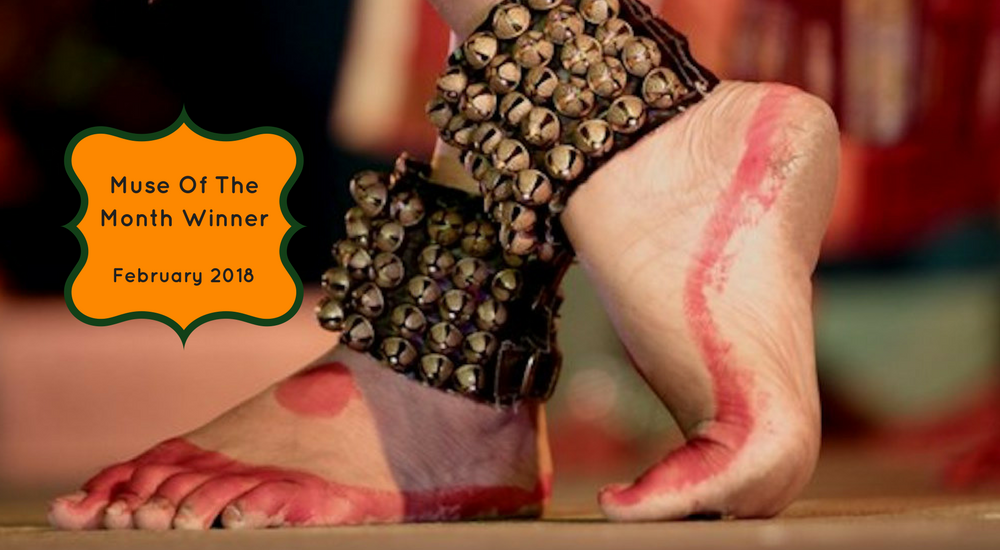 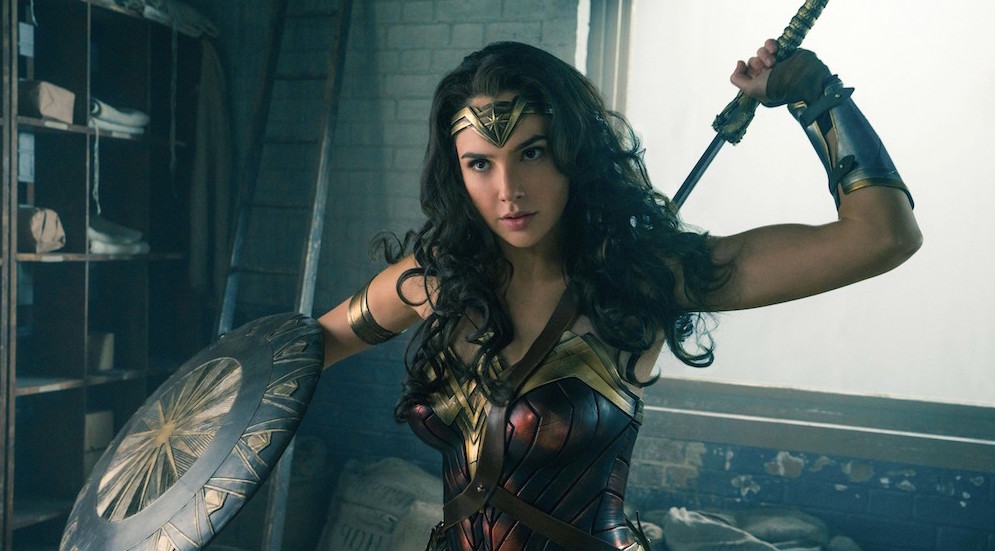 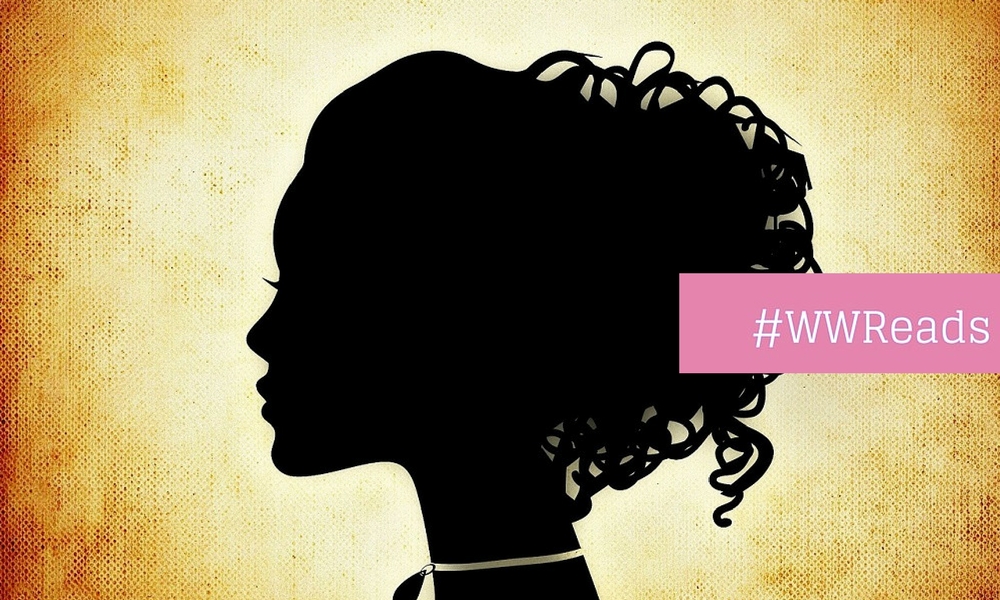 Of What Is, And What Should Be: Dilemma 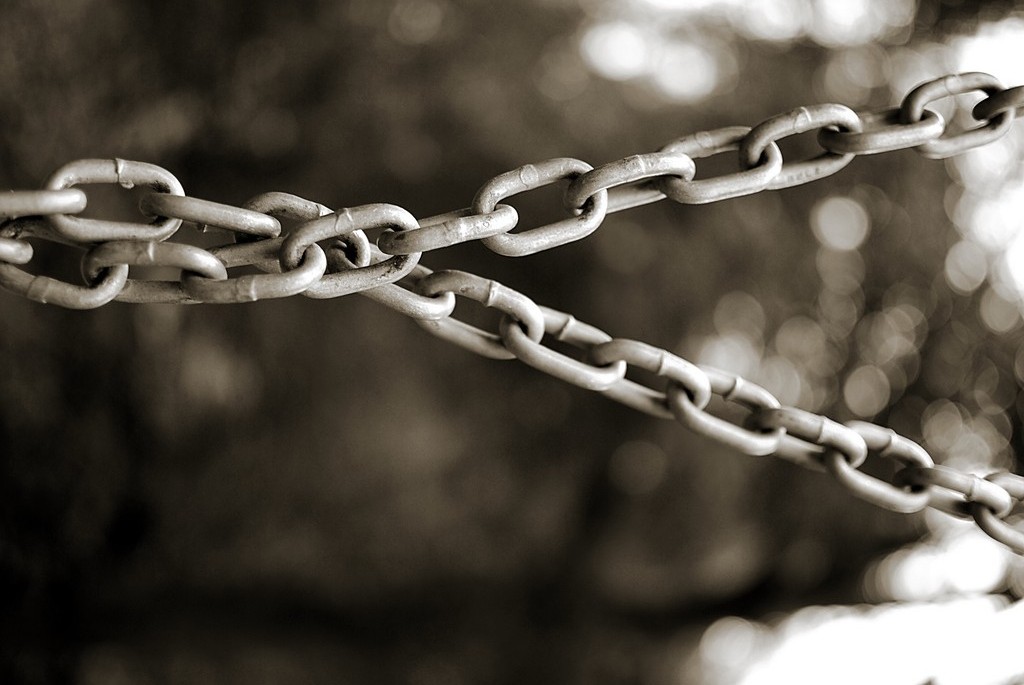 Wearing a lovely pink salwar-suit, sitting at a vantage point on a plush sofa, her freshly dyed hair made into a French knot, she is watching the rituals of her grandson’s marriage. Grandson here means daughter’s son and not son’s son. And therein lies the root of her unhappiness.

In Netflix’s Ankahi Kahaniya I Was Impressed That Women Including ‘The Wife’ & ‘The Other Woman’ Were Portrayed Sensitively!

The main theme though pertains to love, but several other issues have been addressed through the 110 minutes of screen-time.