When you have a story to tell about #ThisThingCalledLove, love that has growing old together through thick and thin sometimes has the best stories to tell, making the ordinary extraordinary. 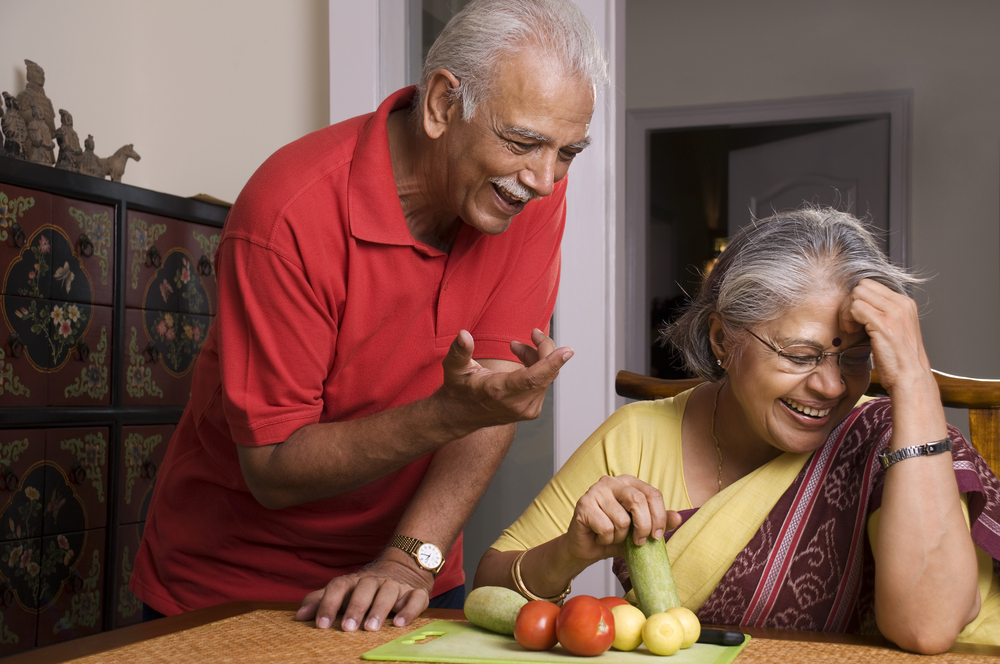 When you have a story to tell about #ThisThingCalledLove, love growing old together through thick and thin sometimes has the best stories to tell, making the ordinary extraordinary.

I promised my grandpa that I would write about him someday, if he told me his story, and he did. It is a love story spanning through six beautiful decades.

18 and energetic, Muthu went to Srilanka in search of work, in the 1950s. Little did he know, that he was going to meet the love of his life. He did a lot of odd jobs, learnt accountancy from a happy and helpful Chinese accountant and ended up working as an accountant for a company.

His parents and siblings were  in India. They wanted him to get married to a girl in Srilanka, as he was located there. They fixed his meeting with a girl who was a relative of his colleague. Eyes met, love happened. The match was fixed and in a few months, he was happily married to Sarojini, a girl of Indian origin born and bought up in Srilanka. She was the source of his strength, till the very end.

She had an undying craving for ice creams, and she used to stealthily buy and eat vanilla ice cream, from a street vendor, that Muthu did not approve of. Muthu was not a very confident driver, and would often collide his car over the neighbours’ wall, but he would never agree, if someone pointed it out to him. Forty years later, they still argued over silly things like, if she should have eaten those ice creams, or if he was a good driver, drawing smiles over the faces of their grandchildren.

They were a happy couple, and Sarojini gave birth to a son in the late 1950s, followed by two daughters. Muthu got a better job, and they were doing well financially. They had invested in real estate. Sarojini was pregnant with her youngest son, and she was taking care of the kids and the household and Muthu was playing the role of a breadwinner.

When they were in a phase where nothing could go wrong, disaster struck. An act was passed by the government, which was not very favourable to the foreigners living there. It lead to a lot of people losing their jobs, and there was chaos everywhere. A lot of foreign nationals were being deported. Muthu, Sarojini and their kids fleed from their home. His office was shut down, and his vehicle was forcibly taken away.

Through one particular night, the heavily pregnant Sarojini, and her kids stayed hidden beneath a stack of hay in a cowshed to protect herself and the kids, from militant attacks . Muthu was stuck in a similar situation in a different place. They barely made it through the night.

Muthu was deeply concerned about their safety and decided to send Sarojini and the kids to India, after she delivered her youngest son. Financially, Muthu was back to where he started.

The youngest son was born, and in a few weeks, Sarojini and the kids, were on a ship, on their way to India. Though an Indian by origin, she had never been to India, and was a Srilankan, at heart. She was supposed to stay with people whom she had never met before. She had never even travelled to a different city, on her own, let alone a country across the sea.

The worst part was leaving Muthu behind in Srilanka. She was deeply concerned about his safety. He couldn’t join them, because he had issues with his passport. He had to get his passport sorted to leave the country. Slowly, the political situation relaxed, and things started getting back to normal.

They communicated only through letters, and would wait to hear from each other for months. They had nothing, but love and hope, to keep them going. A Srilankan friend helped Muthu to get his passport issues fixed. He finally returned to India after 5 long years, to reunite with his family.

The kids had grown, and the family moved to Ooty, a very serene and scenic place, probably to make up for all the difficult times, they had been through. After their children got married and moved to different cities, Muthu and Sarojini moved to Tanjore, a temple town.

He worked for a while, and then quit his job due to health issues. He had developed varicose veins and a wound on the leg, that was caused due to high diabetes. This made it very difficult for him to walk.  He was denied surgery, because of his age. She took great care of him, and he provided all the emotional support she needed. He still did errands, so that she did not have to walk far. They lived in their own little world.

The couple always had amusing stories to tell. They argued over silly things, but had deep love and appreciation for each other. They derived strength from each other. Muthu passed away last year, due to a heart attack.  Sarojini continues to live in the same house, with his memories.

I am sure that a love that has seen ups and downs, two countries, kids, grand-kids and more than sixty years of togetherness, will continue to live beyond death. Sometime love simply outlasts lives. 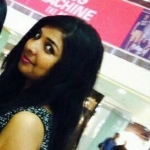 The Curious Case Of If, When And Why Anjali Should Get Married