This Is Why You Must Watch The Movie ‘Angry Indian Goddesses’: It’s Real

A reader writes why we all must just go out today and watch Angry Indian Goddesses- because it's real.

A reader writes why we all must just go out today and watch Angry Indian Goddesses- because it’s real.

Finally! A desi answer to The sisterhood of The Travelling Pants, and what an answer it is! The Angry Indian Goddesses ( TAIG) is shamelessly a chick flick in its highest and purest form. It isn’t fluff and it’s not a Pyjama party. Pan Nalin has gone where no man has gone before ( at least not in a desi movie)
While there may have been attempts at female bonding( a la Queen ) earlier on celluloid, none dared to delve this deep.

Right! Let’s get down to it. The movie starts out in an almost documentary like fashion, in that it is raw, honest and uninhibited in form and character. No larger than life locales, sets and no pancake. Just clear scrubbed faces, houses that have paint peeling off its walls and are one with the environment. So much so that one scene has a cow wandering into the house! How much more desi can you get?

The women in the film are all people you and me have met in our lives and are around us at home and in the workplace. When they speak, they don’t mouth scripted dialogue. They merely converse, like you and I would. They emote with a rawness that is real.

So why watch TAIG?

For one, there are no wooden one dimensional characters. Even the obligatory prejudiced almost mysogynistic cop under played ably by Adil Hussain serves to voice the Indian male perspective, in the scenario.

Go for the performances, that range from stellar ( Anushka and Rajshri) to splendid ( Amrit and Sandhya).Watch the movie to vicariously discover yourself or help someone else to do the same.
Catch the movie if you want to be surprised….literally! The twists in the plot blow you away and are as unexpected as they are integral to furthering the story.

A word of caution, though…while the movie is topical in that it touches on issues of article 377 and environmental laws being flouted, it skirts these topics without delving too deeply into them. My guess…they weren’t the focus of the director to begin with.However the movie makes no apologies for being real.

Go watch the movie for a well thought out screenplay and characterisation.

It would have been really easy for Pavleen’s ( aka Pam) character and Rajshri’s character ( Lakshmi ) to lapse into caricature. However they are rescued from that fate by the genius of direction and script. So while Pammi, starts out as a Diva Trophy wife, she is slowly revealed to us as a sensitive intelligent soul trapped in loveless, obligatory marriage. And Lakshmi’s large comic sunglasses, and oiled hair tight in a braid, with a flower neatly tucked behind her ear, is amusing at the outset, eventually the layers to her personality emerge.

The end of the movie although bollywoodesque is forgivable, simple because when the message is so powerful, who cares?

TAIG is a gritty tale of brave Indian women in a society at the cusp of modernity and tradition and it isn’t just a struggle in our minds anymore, and isn’t just our mothers voices in our heads anymore…it is the inherent dichotomy of our existence neatly packaged in a brilliant watchable movie. So go with the women in your life to share experiences or better still the men in your life as well, so they may view things from the female perspective. 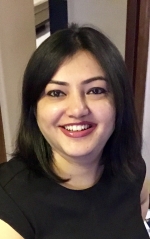 Neha is a Professor of Mass Communication. An erstwhile Copywriter and Corporate communications specialist, she is an an avid reader, editor of all that she reads, part time writer, full time friend and gym junkie. read more... 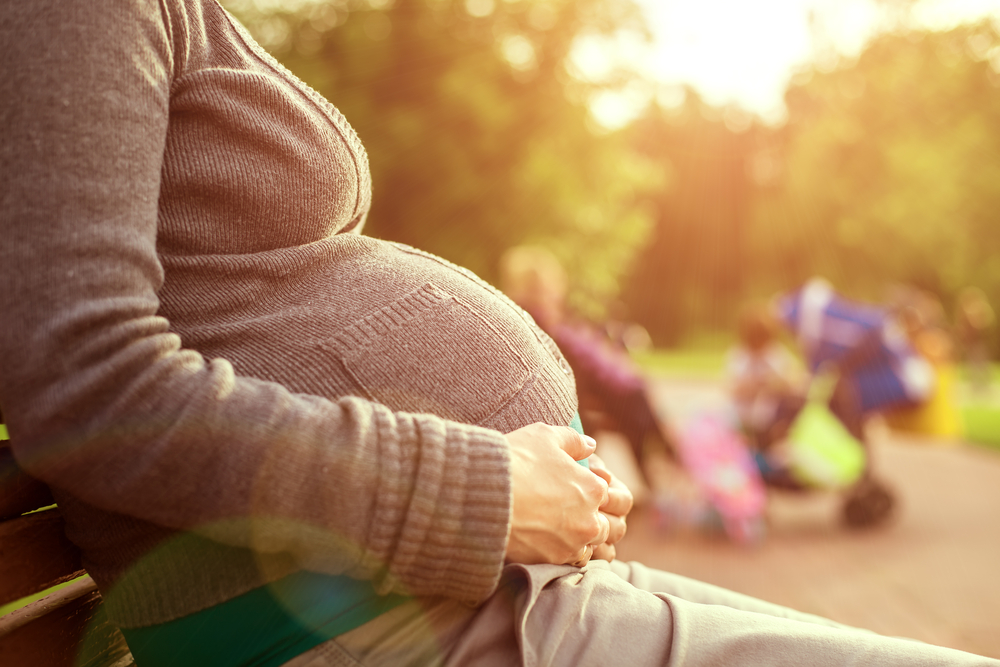 Songs To My Unborn Child [#Poetry] 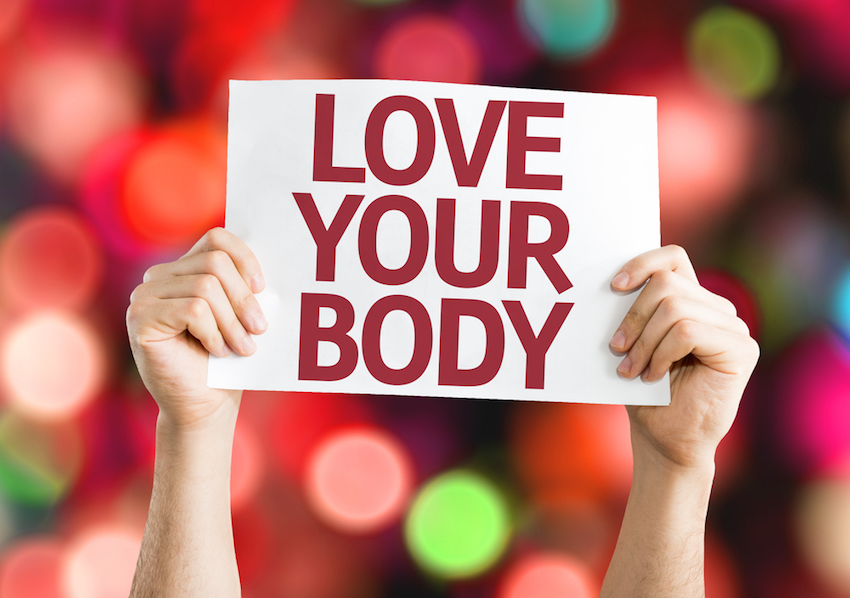 Convex: The Perspective Of A 'Curvelinear' Woman