Pregnancy in Bollywood has been portrayed in the most unrealistic ways. Here are a few pregnancy bloopers, we watch on screen. 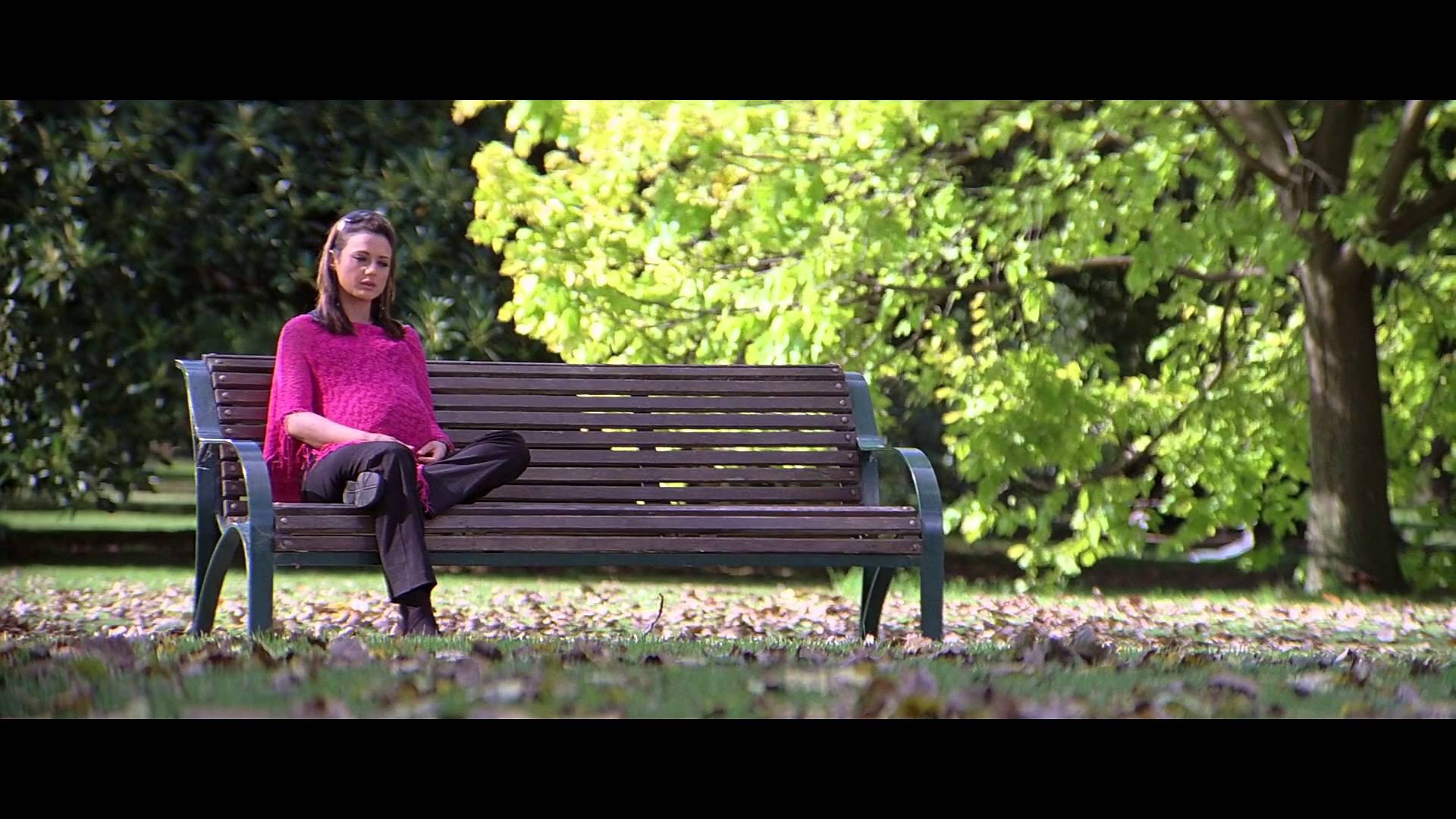 Pregnancy in Bollywood has been portrayed in the most unrealistic ways. Here are a few pregnancy bloopers, we watch on screen.

Picture these typical scenarios that have appeared in countless Bollywood films:

Scene 1: A woman collapses, she is carried to a bed where she is lying unconscious. The doctor is called and everyone in the household gathers at the bedside. The doctor, like a magician, examines her pulse intently and pronounces: “Congratulations! she is going to be a mother!” Wow! No medical history, no date of last menstrual period, no pregnancy test. This is Bollywood style medicine at it’s best.

Scene 2: A woman, usually newly married, suddenly runs to the sink and starts vomiting. The male members of the house start panicking. But a calm, wizened elderly lady of the house smiles knowledgeably and based on the fact that the woman is vomiting, proudly and confidently diagnoses the ‘good news’. “Don’t worry, have no fear” she says. “She is going to be a mother”.

Ah granny’s wisdom! Who can dispute that? Bollywood grannies seem to have their own special skills at diagnosing pregnancy based on vomiting! No, it cannot be a case of food-poisoning or just a stomach upset. If you are married and especially newly married, Bollywood grannies will most certainly diagnose a pregnancy!

Scene 3: An unmarried woman suddenly runs to the sink and starts vomiting. However this time, the wizened elderly lady of the house is horrified as she diagnoses pregnancy in an unwed mother. Even the music score that accompanies the vomiting is sinister sounding and that is one of the clues that suggest that something terrible has occured. No wonder the granny instantly guesses it’s a pregnancy. Again, there are never any chances that it could be simply something nasty the poor girl ate the previous night. Never! Also, no doctor required here, not even the one who checks the pulse and gives a prompt verdict of pregnancy.

Scene 4: A woman, usually married, suddenly craves pickle. She steals some from the kitchen, goes to a place where she thinks nobody can see her and excitedly but shyly eats the pickle. Again, an older lady of house spies on her and comes to a conclusion in a matter of minutes. Pregnancy, of course! Who needs any investigations when the pickle jar is almost empty?

Scene 5: [In a Marathi serial] : Two older women are talking about a younger woman who has been feeling nauseous. One of the older women tells the other one “ It has to be pregnancy….after all, she has been having ‘kordya ultya’[ ‘dry vomiting’……presumably ‘retching’]”. I cannot suppress my laughter as I have to say Marathi serials are a bit more medically advanced compared to Bollywood films, considering that they seem to be better at the differential diagnosis of vomiting!

These predictable scenarios have been part of so many Bollywood movies [ and regional cinema/ television] that we ourselves can predict filmy pregnancy in a matter of seconds. In fact, if a man and woman are singing in the rain and find a convenient secluded cottage to themselves, you can almost expect the woman to get pregnant overnight. That is Bollywood for you. If she starts vomiting the next day, no prizes for guessing what the cause is!

Seriously, for years we have watched films like Bollywood, Tollywood, Kollywood or whatever and been fed information that can be extremely misleading. If you are a young person who has limited knowledge of the birds and the bees and science lessons in school are still teaching you about flowers and leaves, but not about the human body, then watching films which have such scenes can often provide the wrong information.

Not just about pregnancy but about medicine in general. So when you have a young mind in the house[ could be your daughter or your son] who is watching a film, it may be an idea to make sure they are not taking the wrong messages out of the film. In fact this might be a good time to talk to this young person about human biology and the realities of life.

We all watch Bollywood films for their escapism and fantasy. That is our mode of entertainment and we love them. But some facts of life need to be understood properly .

We certainly don’t want our youngsters thinking that vomiting is the diagnostic criteria for pregnancy.

We certainly don’t want our youngsters thinking that vomiting is the diagnostic criteria for pregnancy. Not every pregnant woman has vomiting and medical books list multiple causes of vomiting.

We need to understand ourselves that although granny’s wisdom is great, no real life grandmother would diagnose anything as complicated as pregnancy based on one symptom and certainly not based on surreptitious pickle-eating activities. Someone may hazard a guess, but not a confident announcement, Bollywood style.

No real life doctor would diagnose a pregnancy based on just checking someone’s pulse. The menstruation history is vital as is confirming the pregnancy with either a home-kit or a laboratory based pregnancy test.

One could argue that in rural areas or in the olden days, tests were not available. But how about first asking the ‘pregnant’ woman if she has missed her period or other such details? Unfortunately Bollywood films have advanced technically in many ways but as far as such medical issues are concerned we continue to hear the same old-fashioned things and the audience too is probably content with such cliché ridden scenes.

There are of course some films where pregnancy is dealt with in a scientific way and keeping reality in mind. But in mainstream films, every time a heroine vomits, we all know the diagnosis only too well.

For years I could not fathom one typical scene that I saw in many films. A   heroine is at full-term of her pregnancy, when the older ladies of the house order someone to urgently go and boil a vessel of water. The next thing we heard was a baby’s wail and I often wondered what happened in between. I am not suggesting I want to see the detailed birth of every filmy baby, but for years and years I wondered what the boiling water was for. The mystery was finally solved on finding out that the boiling water was probably for sterilizing the instrument[ blade?] for the umbilical cord as it was a home birth. So sometimes Bollywood does get some details right.

All in all, it is best to careful about medical information we glean from films and TV serials. These may be entertaining but are no substitute for doctor’s advice and should not be used to self-diagnose, self-prescribe or diagnose for others.