Do You Know Your Indian Literary Foremothers? Start Your 2016 Reading List

Indian women writing over the centuries, have many fascinating stories for us to hear. Start building your 2016 reading list with this selection. 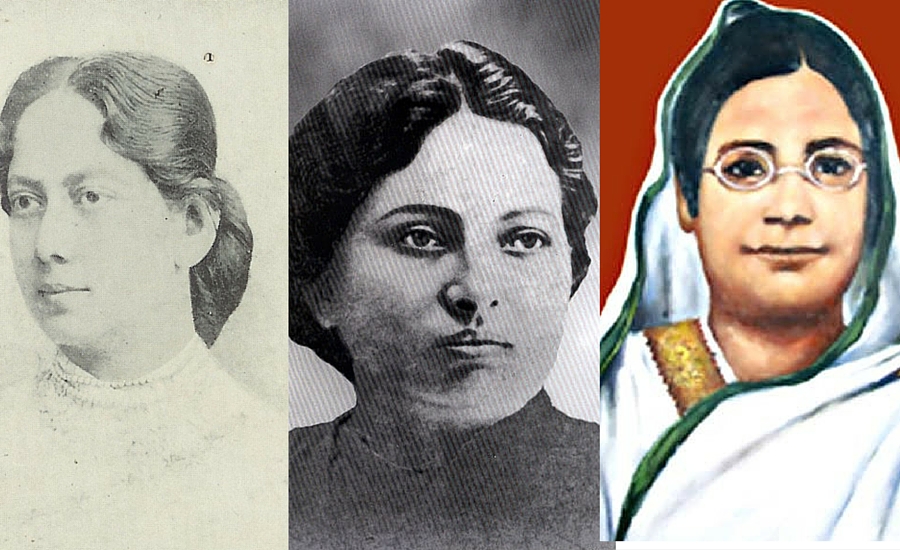 Indian women writing over the centuries, have many fascinating stories for us to hear. Start building your 2016 reading list with this selection.

For many of us in India, the word ‘Classics’ conjures up names like Shakespeare, Charles Dickens and Thomas Hardy – or Jane Austen and the Bronte sisters; if you consider yourself a feminist, you probably add Virginia Woolf to the list, and if your inclinations are more towards poetry, you think of Wordsworth, Keats, Shelley, Coleridge, and perhaps Eliot.

The truth is, that when it comes to our literary heritage, we are doubly disadvantaged; as Indians brought up in a colonial influenced tradition of learning, and secondly, as women who are unaware of what women before us thought and wrote.

I am not by any measure arguing for a parochial system of learning that focuses on Indian literature to the exclusion of everything else. Yet, there are many sound reasons for us as modern Indian women, to know our literary foremothers.

First, it is good to know that our concerns are not the concerns of our times alone. That women over many centuries have questioned the norms that bind women in a patriarchal society. Of course, not all women write about things specific to women, but life as a woman is not wholly distinct from writing as a woman.

Second, to understand the lives of the women who went before us, is an enjoyable experience in itself. Some medieval poetry sounds shockingly bold to modern ears and makes it obvious that Indian culture was not prudish or narrow-minded.

Third, if we understand literature as a tradition that builds on the work of those who have gone before, it is important for us to know what we are building on (and this will especially appeal to you, if you write).

Until even a couple of decades ago, there was very little available to read, especially from women writing in India before the 19th century, especially for a reader in English. This is changing now, with more editors and publishing houses delving into the subject.

So, if you haven’t explored women’s writing in India before the twentieth century, here are some good places to start:

A gentle satire as well as a fantasy, Rokeya Sakhawat Hossain’s Sultana’s Dream (and Padmarag, another novella by the same author) is an enjoyable read set in a feminist utopia; not something many of us would expect from that period.

An Unfinished Song by Swarnakumari Debi Ghosal evolves around a young Bengali girl in the process of discovering herself amidst a gradually changing India. As reviewer Sunayana Roy states, “It is a reflection on the way we treat our women writers that her legacy would have died with her in 1932, were it not for renewed literary interest, during the last decades of the twentieth century, in the role played by women in the Bengal Renaissance and rise of Indian nationalism.”

Written by Pandita Ramabai Sarasvati, The High Caste Hindu Woman, is an exploration of the (often horrifying) life of women in a patriarchal society. The author wrote about high caste women since that she is what she was familiar with, as a widow who had to fight societal norms to get educated and fend for herself and her daughter.

The first Indian woman to qualify in Law at Oxford, Cornelia Sorabji was the daughter of social reformers, and her knowledge of life as it really was for Indian women, was commingled with a deep sense of empathy. She drew upon these experiences to write Love And Life Behind The Purdah. As reviewer Uma Mahadevan-Dasgupta says, “In fiction, Sorabji found the space to trace the varied nuances of these lives. Not only the relationships of men and women, but also those within the community that lived behind the purdah: the subtle betrayals, the unspoken friendships, the solidarity, the generosity.”

Besides these four works, two other anthologies to get you started on this journey are:

I am sure there are others that I am unaware of (perhaps not published in English yet), and many more waiting to be discovered from obscurity.

If you know of other good works by Indian women writers before our times, do share in the comments below, and I (and other readers) can add it to our 2016 reading list too!