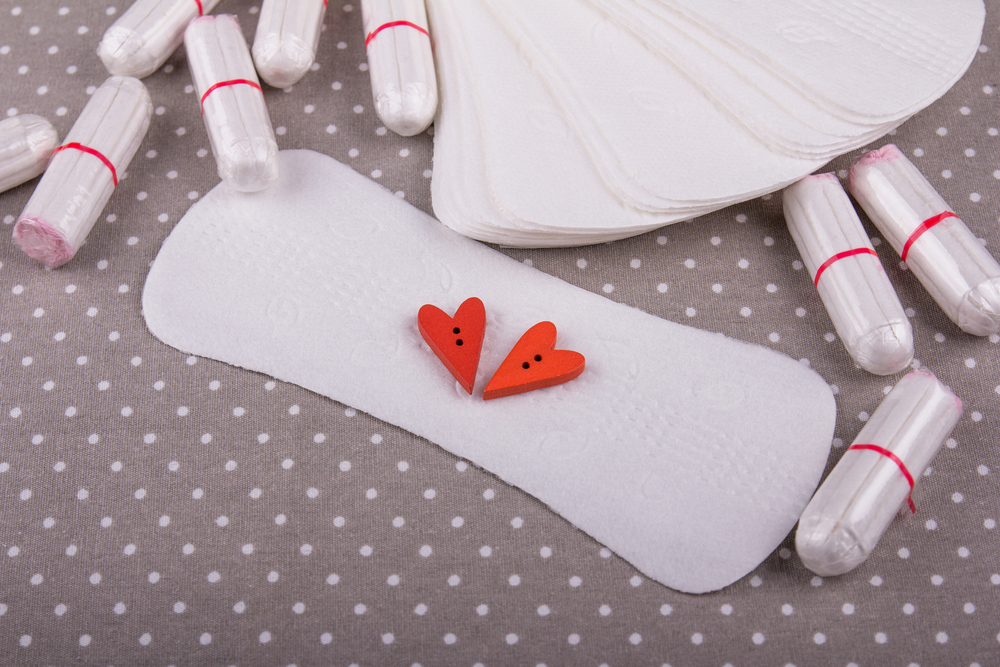 This Is What Happened When I Started Menstruating In The Rains

A woman talks about the crisis she went through, when she started menstruating during these heavy rains. She makes a point,why it is so important to talk about it.

Regardless of whether it was a book on conflict or a movie on a crisis, since the time I began menstruating, I would find myself wondering just one thing: “What did the women do in these hard times, when they had their period?” Slowly, the questions would compound. “Where would they find pads?” “What would they do for stomach cramps?” “What if, just what if, they’re escaping a crisis and they stain themselves and they don’t have another pad to use?” I asked these questions, sometimes to my mother, sometimes to friends and anyone in sight that was simply accessible with a ear to end. Nobody would answer me – not even engage me. Some would shush me and tell me not to talk about these things. But my mother, she was as shocked as I was. She would look at me and be just as baffled. “I know, Kirthi! What would they do?” she would ask me. And to me, that seemed to be doom – because if my mother didn’t know the answer, then that meant there isn’t one.

On the morning of the second round of rainfall, I had my period. It was a day early, and it arrived with its usual announcement of cramps. It was raining outside, and I didn’t think much of it. I went about my business, using my stash of Whisper Ultra (no, not product placement, it’s relevant, nevertheless – you’ll know why in just a bit). I also had a box of OB Tampons (still not product placement. Hold on!) inside my supplies shelf, and I didn’t think twice about them. Within a few hours of the rain, the power shut down. I still didn’t think much of it, continuing to work on my laptop and phone, changing pads as requirement warranted it. Grossing you out by being explicit? Too bad. It’s real, and it’s important that you know about it, because you are either a woman yourself, or there are women around you who face similar things, so keep reading. When the power was cut, slowly, my laptop gave way. I decided to turn off my phone – but not before sharing a video on “how-to-make-your-own-sanitary-napkin-by-hand” on my personal Facebook page. I would learn later, the significance of something like this.

The garbage is already overflowing!

Slowly, four hours became six. Six became eight. Eight became twelve. The rain outside was heavy. The power supply had been drained. I was well into day two of my period. I had already changed and discarded close to twenty pads. The transitional state from day one to day two brought the threat of more pads being disposed. I switched to tampons in between. The tough part? There was no way to dispose the bio waste. Neither of these pads or tampons were biodegradable, and were fully capable of turning into a massive hygiene issue.

Water levels rising outside on the streets had already kicked garbage out of the already overflowing bins. The last thing I wanted, and ANYONE would want, would be to have my / someone’s menstrual waste floating in the water. I alternated with tampons – but they are not biodegradable, either. My period had ended, the rains had – but the flood outside hadn’t abated. A garbage bag in one corner of the house had piled up with bio-waste. It was a ticking time-bomb in my mind. There’s me in this house. How many more girls and women are out there, piling discarded pads wrapped in last week’s newspapers? How many more didn’t even have access to sanitary pads at all? I didn’t have the supplies needed to make my own bunch of sanitary napkins. And the frugal attempt to fashion something out of makeshift cloth and cotton was a mess – and was unusable.

Menstruation matters. The hygiene and health around it matter. All of us – regardless of who or where we are, should know how to make menstrual pads. And in the greater interest of hygiene and environmental needs, we should learn to make, use and rely on organic ones. But the root of all this? It made me think. We need to start talking about these things first. Start talking. Menstruation matters. In crisis or in ordinary times, me, and none of the world’s girls should be caught in a place without supplies that are friendly to their own hygiene and surroundings.

It Was Then That I Realized That I Too Would Be Forcibly Rested Every Month! [#FirstPeriodStories]