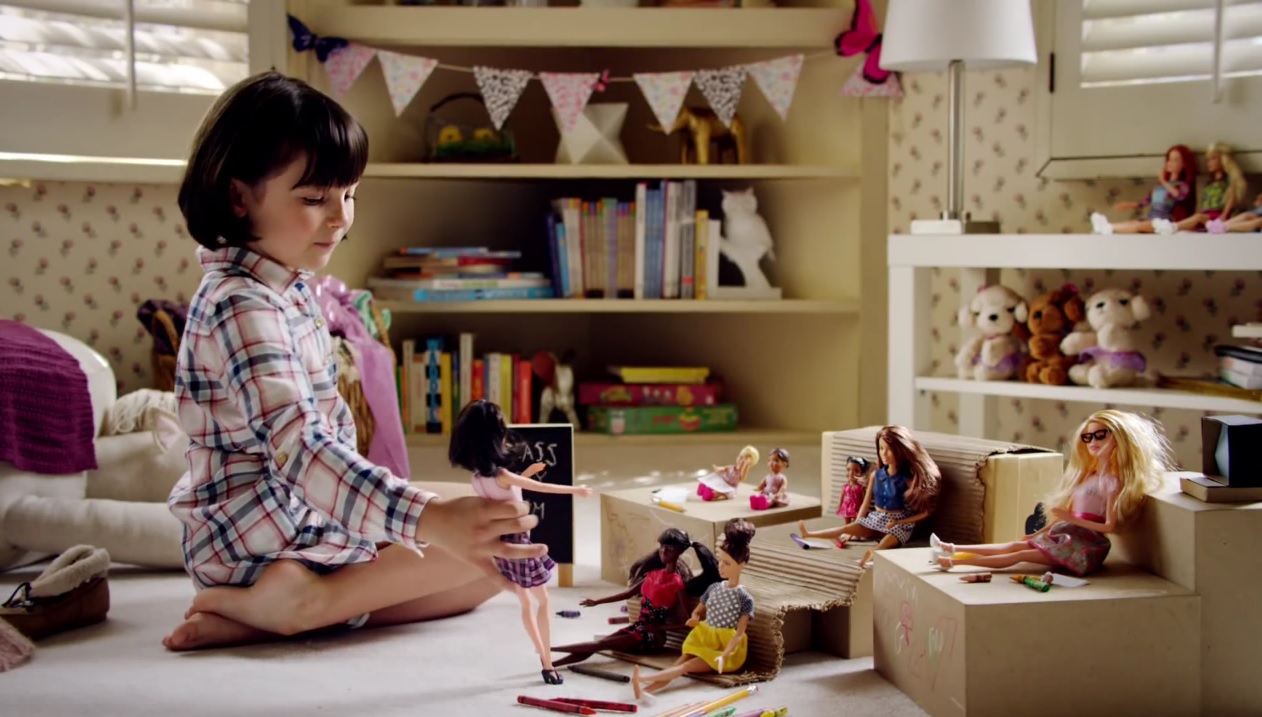 The new Barbie ad will make you laugh and nod your head in assent. It has marked a detour for Mattel and also shows that toy makers and children’s brands are willing to take the debate on gender seriously.

I have had a long childhood relationship with Barbie — I loved all the dolls, ever since my father and I stood outside Alsa Mall in Chennai when the city’s first round of Barbies arrived back in the mid 1980s and I bought my first doll. I had no clue about their history or that they were criticized for propagating harmful body images.

My Barbie, in my mind, was kind, weird, adventurous, culturally aware and pretty darned insane, much like her owner. I’d colour her hair with navy blue ink, scribble on her body, and she’d still be cool and pretty non-conformist. Over the years, a lot has been said and written about Barbie and now that I have a daughter, I have had mothers reprimand other parents who bought their daughters Barbies, amid a slew of allegations that little girls who play with Barbie dolls end up with detrimental views of their own bodies, poor self-esteem, peer pressure issues and a propensity for frivolous things like shopping, spending money and hair and make-up.

I grew up on Barbie and here I am, someone who does have her ups and downs with weight but who never really bothers about being on the heavier side, as long as her health is not in trouble. As for shopping, believe me, I am an aberration, as I dislike it to the core and I purchase the first dress that fits. Unlike Barbie, I don’t spend too much time on my looks. Unlike her huge shoe collection, I have two pairs of functional shoes and my clothes are built for comfort and practicality. Above all, I am a proud bibliophile who thrives on books, music, movies and art and takes very little interest in clothes, shoes or make-up.

I do respect people’s critical view of Barbie but the latest ad from Mattel is a step forward, as it shows that toy makers are willing to listen to the gender debate and to factor in different voices into their collective vision. A case in point is how wonderfully social media moulded UK toy manufacturer Makies into making 3D printed dolls with disabilities. From dolls with walking sticks and hearing aids to those with scars and birthmarks, these are toys that are inclusive of all kinds of children. I think we should have more toy sellers like Makies in the world, brands that realize that dolls should reflect children as much as look different from them.

The new ad of Barbie is exactly how I role played the doll out in my mind — she’d look like a supermodel but she’d do the daftest and most mundane of things with me. Everything hings on imagination.

Let me say that I am a proud Feminist and being one allows me various experiences that push the boundaries of gender instead of perpetuating stereotypes, of any kind. A Barbie is one of those experiences, along with toys like the ones made by Makies, and I will buy both for my daughter, because people are people, and it makes many glorious sorts to make the world. 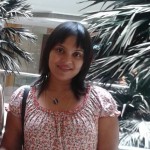 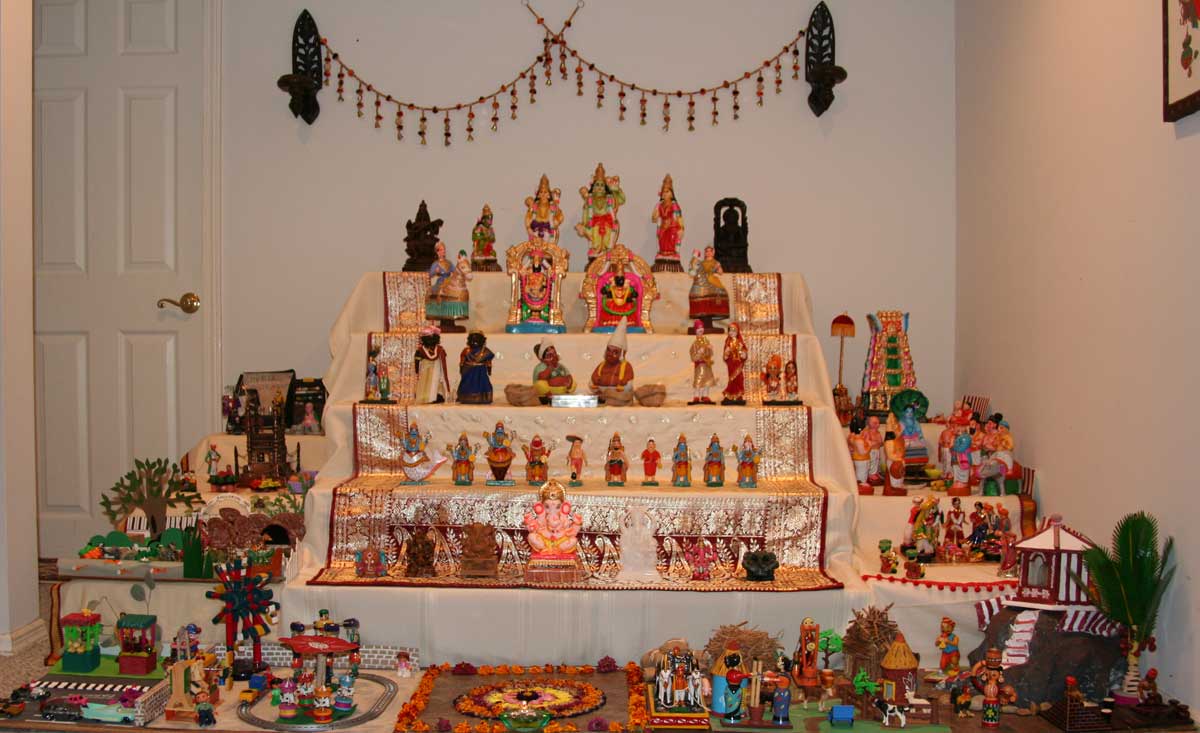 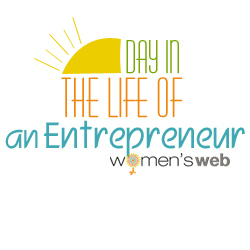 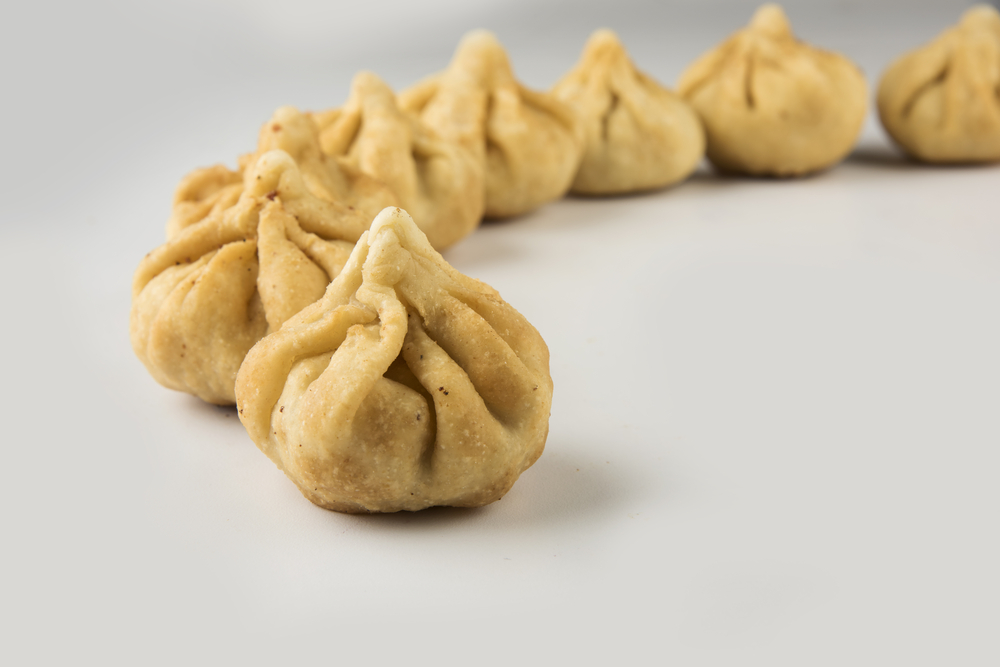