When all of us disfavoured a unibrow and were tweezing with a vengeance, one actress made it a cool trend. 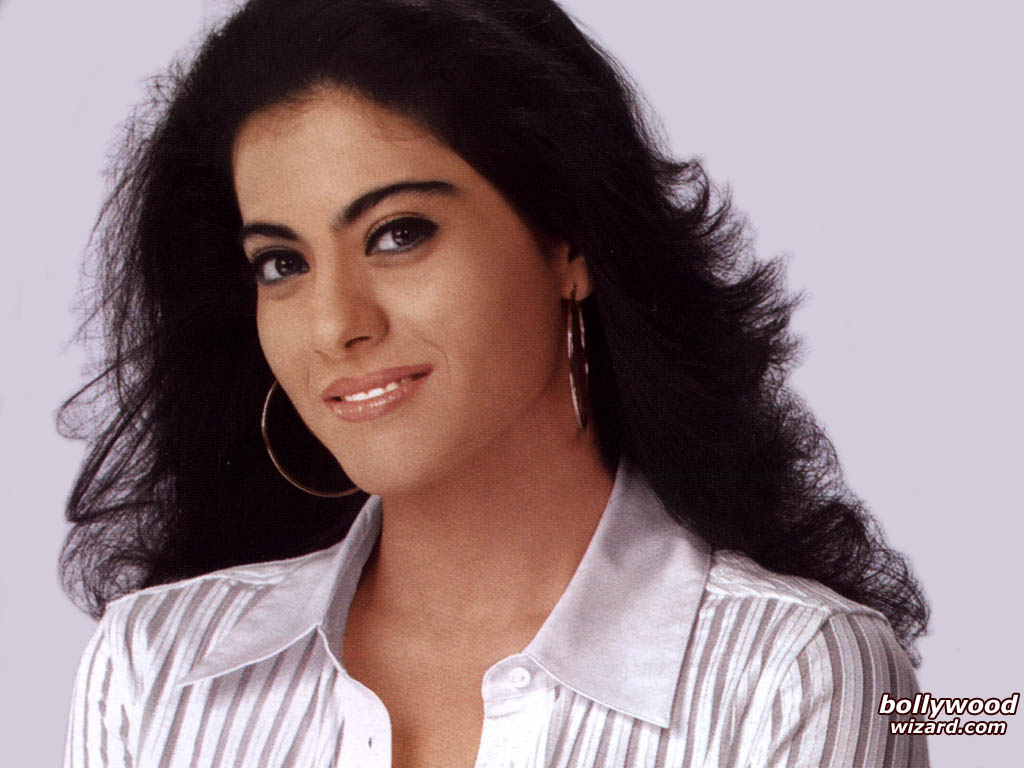 When all of us disfavoured joined eyebrows and were tweezing with a vengeance, one actress made it a cool trend. Here’s a humorous and fascinating look at the unibrow and its style evolution.

What is common between the Bollywood actress Kajol and the famous Mexican painter Frida Kahlo? Besides their unconventional beauty, these two lovelies are unfairly famous for sporting a synophrys.

Are you furrowing your brow as you read this? Well, furry eyebrows that unite in the middle describe a synophrys; unruly, thick rows of hair sprouting above the eyelids that have somehow traveled towards each other, meeting tragically in the middle.

Also called a monobrow or a unibrow, synophrys is the medical term used to describe this anomaly or charming attribute, depending on how you look at it. Of course, if you yourself are endowed with a monobrow, chances are you need to peek into a mirror to look at it, probably in dismay, reminding yourself of your next appointment at the threading salon. That is, usually, if you are a woman.

So what is the big brouhaha about a monobrow? We in India are no strangers to a united brow. Every other bro has one. To be honest, every other woman probably had one. Yes, I remember so many of my classmates, including me, carrying the hairy burden of a monobrow until we were in the 10th standard. Many of us had been brainwashed into believing that a monobrow is a sign of innocence, hence should not be tampered with. For the boys, apparently, the monobrow is a trademark of virility to be cherished!

Anyway, at the rebellious age of 15 or 16, we girls were raising our eyebrows at this logic. This is the time in our lives when it dawned upon us that dividing the monobrow by hacking it down into a pair of neat, twin arches was the way forward if we wanted to look anything like our favourite on-screen heroines. After all we were emulating our favourite Bollywood actresses at the time. Sridevi, Jayaprada, Rekha et al always sported such manicured, artistically carved, shapely lines above their huge, dark eyes.

So off we went, making our way excitedly to the nearest beauty salon. After several painful, agonising minutes of threading, tweezing, plucking, waxing or whatever tear-jerking, torturous mechanism we selected, we crossed off yet another teenage beauty milestone. Minus a few grams of hair, showing off a broader forehead, with a new found, wide-eyed look, we were ready to look like clones of the latest film star. There was no question of leaving a monobrow intact. That would be beauty blasphemy. I mean, where would that leave space to stick on a bindi? Surely that could not go above the monobrow. Or worse, below it, sitting on the nose! Nope, that would not do. The unibrow was not meant to be! It had to be split into distinct right and left halves.

“Left is left and right is right, never the twain shall meet” was the brow mantra. Every stray hair that threatened a hirsutic union at the bridge of the nose was pulled and uprooted from its follicle.

So it continued until the 1990s, as we continued to look up to our plucked and primed heroines, each one showing different shapes that could be created and different looks that could be achieved with just a handful of bushy tufts of superciliary hair (fancy medical name for brow line) that had been in the nimble hands of a skillful threading technician.

Then someone stormed onto the Bollywood scene, a lady who did not woo the brow-lid rules. Here she was singing and dancing with abandon, a full monobrow displayed in all its glory. It made her look different from the other heroines but hats off to her for not being browbeaten by the beauty norms at the time and sticking to her uniqueness.

Then someone stormed onto the Bollywood scene, a lady who did not woo the brow-lid rules. Here she was singing and dancing with abandon, a full monobrow displayed in all its glory.

No brownie points for guessing the name of this plucky lady – Kajol. Almost 2 decades later, we had another lady in showbiz carrying off a monobrow with aplomb: Roli, a.k.a. Avika Gor, who stood out from the many starlets in the Saas-Bahu serials with her rocking individuality.

There aren’t very many ladies in the beauty world who refuse to brow (sorry, bow) to the grooming diktats imposed on them. Frida Kahlo, the Mexican painter who lived in the early 20th century, was one such woman who not only displayed a monobrow uninhibitedly but also went one step further to sport an upper lip moustache with panache. It was her way of wearing her feminism with pride. She painted several fabulous self-portraits, complete with monobrow and moustache, for which she is as famous as she is for her unconventional beauty. A lesser known fact is that she overcame several health problems arising from a traffic accident and became a famous painter.

Browsing through Wikipedia is an eye opener in more ways than one. Who ever knew that a monobrow is associated with some serious medical conditions like Cornelia de Lange syndrome and many other rare problems? Some cultures actually cherish a monobrow in women. In Tajikistan, women use a herbal paste to draw on a full-fledged monobrow as a mark of beauty.

This year, a highbrow fashion show in Paris had models parading lavish monobrows as the next hot new and furry trend for this autumn! Who knows? Soon women on the street will actually flaunt a monobrow, throwing caution (and tweezers) to the wind.

Meanwhile, let us applaud the women who go against the grain and carry off a monobrow, when it is so much easier to just go against the direction of hair growth and pull.

Bravo, or should I say, brow-whoa?