What’s The Secret of Maa Ke Haath Ka Khana – Technique, Special Ingredients or Something Else?

We all swear by our Maa Ke Haath Ka Khana and always remember even the simple dishes that our mothers made for us. What makes it so special? 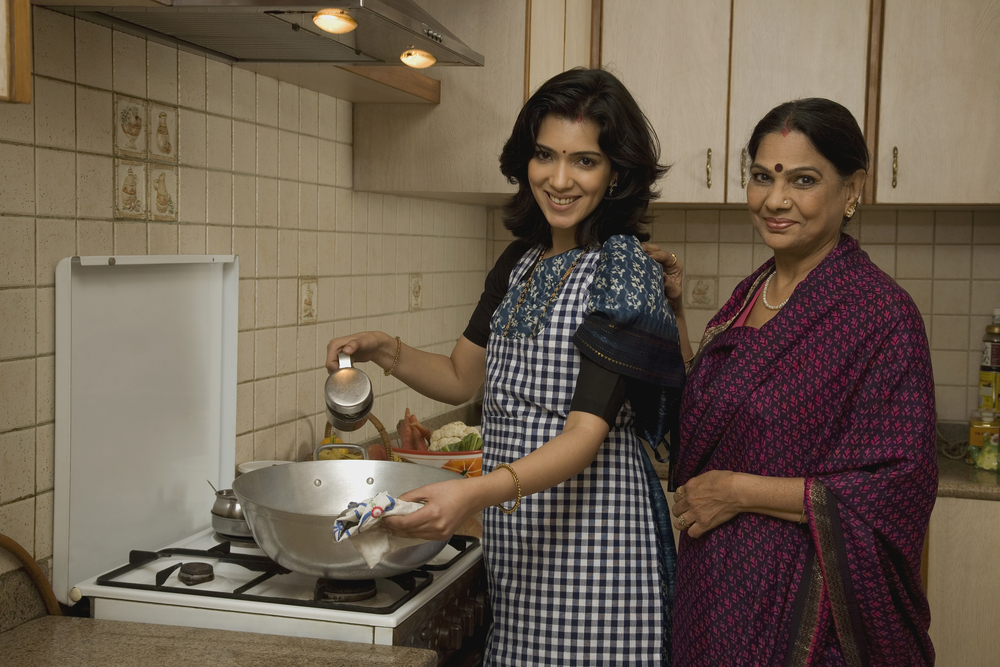 We all swear by our maa ke haath ka khana and always remember even the simple dishes that our mothers made for us. What makes it so special? The secret lies not in the special ingredients or even the technique but something else altogether.

No matter how old we are, all of us relish and look forward to ma ke haath ka khana (food cooked by our mother’s hands), even if it’s just the boring old dal chawal. There seems to be an instant connect and recognition. For long, I’ve wondered why.

This ‘wondering’ started when I was first learning to cook, of course from my own mum; my brother (the brat) would taste, scrunch his nose and say “doesn’t taste like mummy’s.” How can that be possible? I used the same recipe, same spices, and the same technique – even the same kadhai (a deep pan used for frying), for heaven’s sake! More serious observation required. I decided to follow each and every thing my mum did while cooking. But, still no success.

It was after a few more failed attempts and scrunched nose feedback that I stumbled upon the secret – the cause of difference in the taste between my mum’s dish and mine. It was love for the family, the task, and single-minded focus on the task. Ah, LOVE and FOCUS, that’s it!

On observing my mum, these were the few things I noticed, which I’ve come to believe make all the difference between a good dish and a finger-licking one.

I realised that I did the exact opposite of all this. When I cooked, I was also busy doing other stuff like watching TV, talking to a friend, or just wanting the task to get over ASAP. The other most important factor was that I cooked because I had to or was being asked to, not because I wanted to or loved to cook.

It was after a few more failed attempts and scrunched nose feedback that I stumbled upon the secret – the cause of difference in the taste between my mum’s dish and mine.

I decided to follow my mother. I tried to enjoy the task, harboured loving thoughts about the family, and cut out the distractions. It worked. How do I know? At times, the brat was fooled.

Still not satisfied that the secret to a yummylicious dish is this simple, I asked a few grand old ladies, grandmother figures whose cooking I relished, why we like the food that some people (especially our mothers) cook and not those that others cook, despite the use of the same masala and technique? And this is what they had to say.

The person who cooks, transfers all their energy – positive or negative into the food – so if you’re unhappy, upset or angry, these feelings will affect the taste of the food, spices and technique notwithstanding. A mother loves her children unconditionally, which reflects in the food, and that’s why they (children) love the food their mother makes, said the grandma council. All the good cooks enjoy cooking, and think good, positive thoughts for the people who will consume their food, they added.

Lesson learned. Make love the base of your cooking, add a generous dose of focus, some twinkling eye smiles, a dash of enjoyment, and follow the recipe to the T.  Of course, you can’t do away with the recipe! 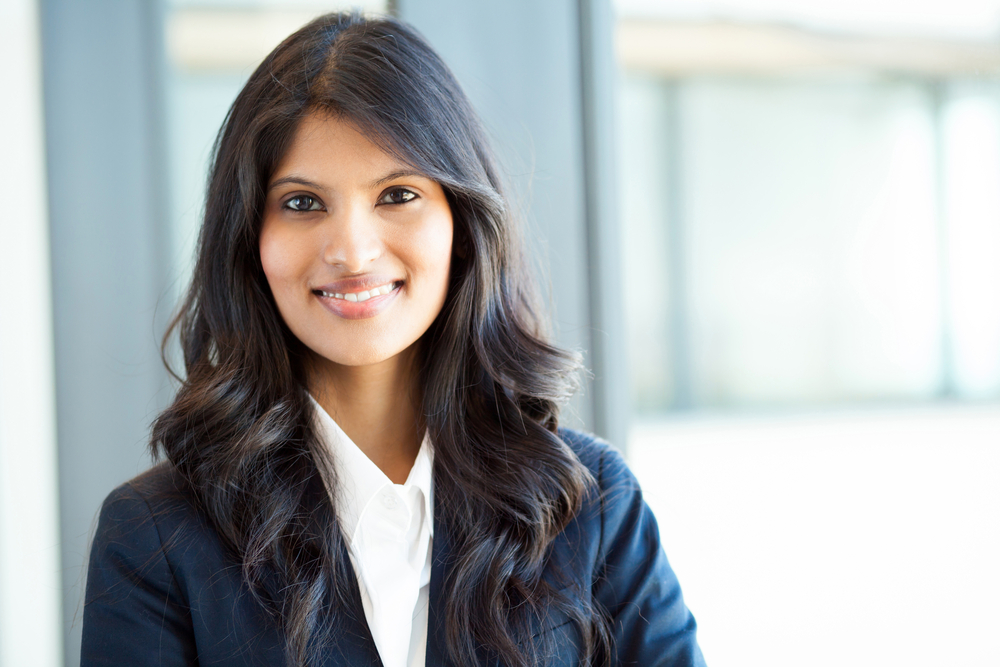 Joining At Your New Job? Congratulations! Here Are Some Dos And Don'ts To Keep In Mind 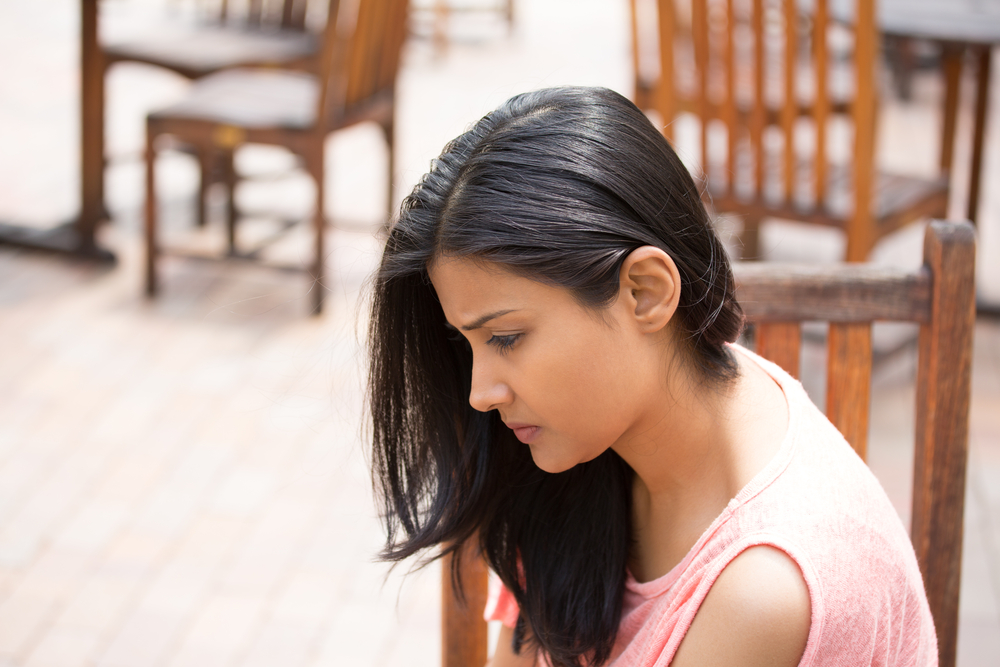